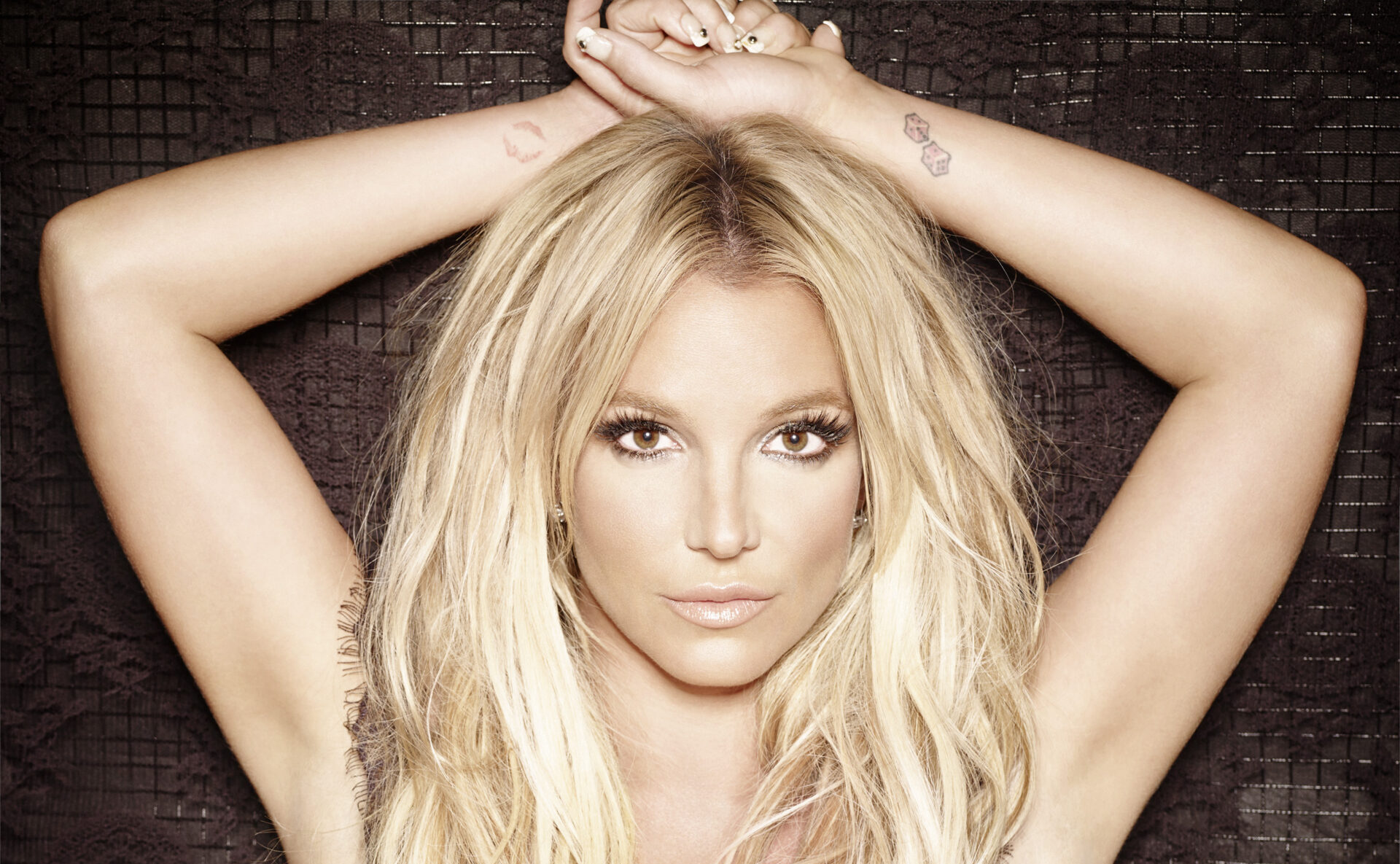 This is a story about a girl named Britney…and how thanks to a hit documentary, viral online support, and a new legal ruling all in the span of two weeks, her luck just may be turning around.

For years, dedicated fans of Britney Spears have rallied around the star on social media, using #FreeBritney to advocate for her, and even offer theories about hidden messages for help inside of Spears’ music and Instagram posts. However, it took the February 5th release of The New York Times Presents… Framing Brittany Spears to spur the overwhelming attention and support of the public at large.

The documentary delves into how the media handled reporting Britney’s (very public) personal life in the mid 2000’s, which included a divorce, custody battle, hospitalization, and run ins with paparazzi. The episode also explores her conservatorship, which is a legally binding arrangement putting another individual in control of someone’s finances and decision making after they are deemed unfit. In Britney’s case, her father Jamie Spears has now been in control of her conservatorship for thirteen years, though it was originally filed as temporary.

Upon its release, celebrities and fans took to social media to express how unfairly things have played out for the “Princess of Pop” and demand apologies from everyone from tabloids, talk show hosts, and comedians who made light of her mental health struggles over a decade ago. Most notably, her former boyfriend Justin Timberlake posted an apology to both Spears and Janet Jackson, after the conversation spread to cover the maligned women of 2000’s pop culture as a whole. The discussion has become so mainstream, it was even mentioned in this week’s Saturday Night Live cold open!

Coincidentally, just six days after the release of Framing Britney Spears and its subsequent viral response, a judge issued a ruling in the case of  her conservatorship that is favorable to the star. To explain last week’s ruling we have to quickly travel to last year when Britney’s legal team filed a petition to have a financial institution take charge of her estate instead of her estranged father, Jamie Spears. The judge instead ruled that her father and the company Bessemer Trust would work as co-conservators, making it so Jamie did not have full control anymore. Her father’s lawyers filed an objection to that ruling, which was formally rejected on February 11th.

While that decision is a small win for Britney and her legal team, it still does not grant her any more personal control of her life. So what does the singer need to do to completely exit the conservatorship? That’s a tricky question to answer, mostly because she is not currently seeking to end the legal arrangement completely, and is only fighting to have her father removed from it.

At this time, Britney seems to welcome the help of professionals in managing her estate. In the future if she wishes to exit the conservatorship completely, her lawyers will have to prove it is “no longer necessary” – or at least successfully convince a judge of that. To date, every judge has upheld and extended the arrangement, which is currently extended to September 2021.