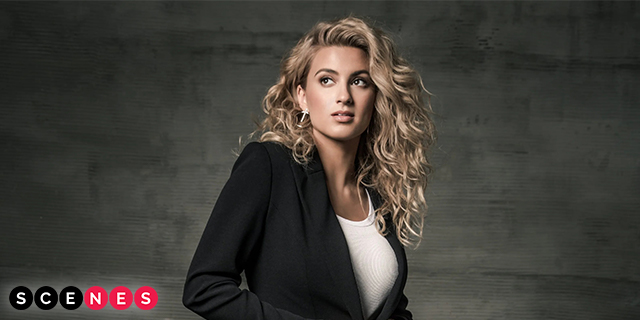 Tori Kelly is ending a busy year by bringing us Christmas cheer! Having just released her EP Solitude in August, Kelly was quick to release her first Christmas album, A Tori Kelly Christmas, less than three months later. Having previously won two Grammy’s in both Gospel categories, Kelly’s voice is well suited for the angelic nature of Christmas music. The record features 13 songs that range from traditional hymns like “Silent Night” to more recent pop culture hits like “This Christmas,” and even includes three original Christmas songs. There’s also a deluxe version of the album with two additional songs, available exclusively at Target.

Kelly has been promoting the album the best she can while following Covid-19 protocols. First she performed one of her original songs “25th” at the Macy’s Thanksgiving Parade, and on Wednesday, December 2nd, she’ll attend NBC’s Christmas in Rockefeller Center for their tree lighting ceremony.

In an interview with Billboard, Kelly said: “Honestly, having a Christmas album has always been a dream of mine. I’ve always loved Christmas music and I feel like all of the people that I’ve looked up to have Christmas albums. So the fact that I have one is a dream come true.”

And if you somehow weren’t already sold, A Tori Kelly Christmas was produced by R&B legend, Babyface. About the collaboration, Kelly said “I came across Babyface’s own Christmas album that he put out a while ago. A lightbulb just went off, and I was like, ‘Oh my gosh, what if he produced my album? Like, that would be so insane.’ I thought it was a long shot, honestly.” Along with producing the LP, Babyface’s vocals are featured on “Let It Snow.”

To put it simply, Kelly said, “I want it to hopefully bring hope and light to people since, obviously, it’s been a pretty crazy year, to say the least. So I’m hoping this can just be my small contribution to the world, my gift to everybody this year.”