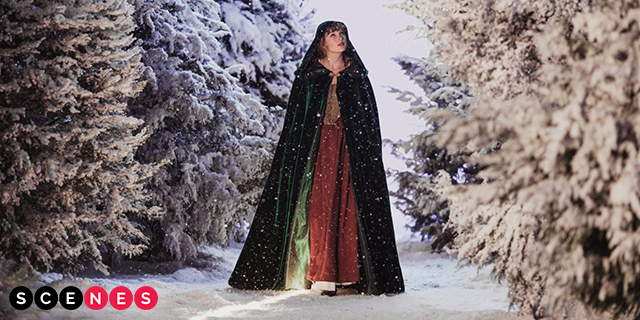 Taylor Swift’s second surprise album of 2020 is #1 on the UK Official Charts. Evermore is followed by several classic Christmas albums and compilations, and though I wouldn’t call Evermore festive or cheery, it has secured its place at the top despite the coming holiday. Folklore, her July release (and the “sister album” to Evermore) current sits at #33, up six spots from last week.

Billboard fans voted Evermore as their favorite new music on their weekly poll, and by a huge margin too. A staggering seventy-three perfect of voters chose the album. Just last month, Swift won that poll when she released the live album Folklore: The Long Pond Studio Session, along with her Disney+ behind the scenes documentary.

But that’s not all, folks. When Evermore was first released it swept the Spotify charts completely. The top seven songs were all songs from Evermore, with the number one song being “willow”. “willow” remains number one in the United States. Similar to the UK charts, the only songs in the top ten that aren’t from Evermore are Christmas classics.

Though the timing made it so Evermore isn’t eligible to win at the upcoming Grammy Awards in February, I think Taylor can rest easy knowing its making its mark. And Folklore receiving more nominations than can you can count on one hand doesn’t hurt, either.