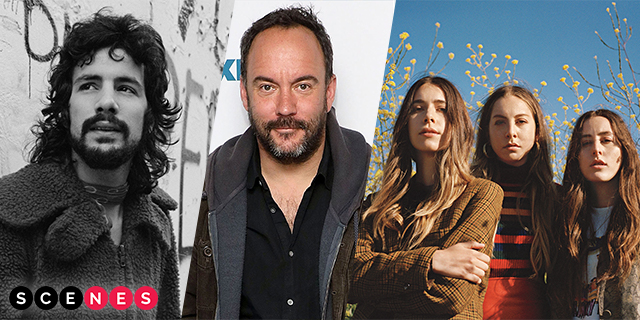 On December 5th, in honor of the 50th anniversary of both the Tea for Tillerman and Mona Bone Jakon albums, a legion of talented stars performed for the CatSong Festival—an online celebration of the music of Yusuf/Cat Stevens.

“It’s great to see and hear these covers of my songs given new life,” Yusuf  said in a statement. “There’s no better honor for a songwriter than to have his songs performed by talented musicians with such love and sincerity. Thank you.”

Fans of Cat Stevens should also take note that on December 4th—the day preceding CatSong—both Tea for Tillerman and Mona Bone Jakon received special reissues in the form of 50th anniversary Super Deluxe Collector’s Edition box sets. Each set includes an expansive collection of: previously unreleased tracks, demos, and rarities; limited edition CDs and LPs; rare live recordings from the 1970s; and much more. These sets are released via A&M/UMe.

In other words, Yusuf/Cat Stevens’ relevance and popularity remains extremely high all these decades later—which serves as a gleaming testament to just how great an artist he was and still is.

Be sure to jump upon the Peace Train and check out the celebration of his timeless career at the CatSong Festival below!