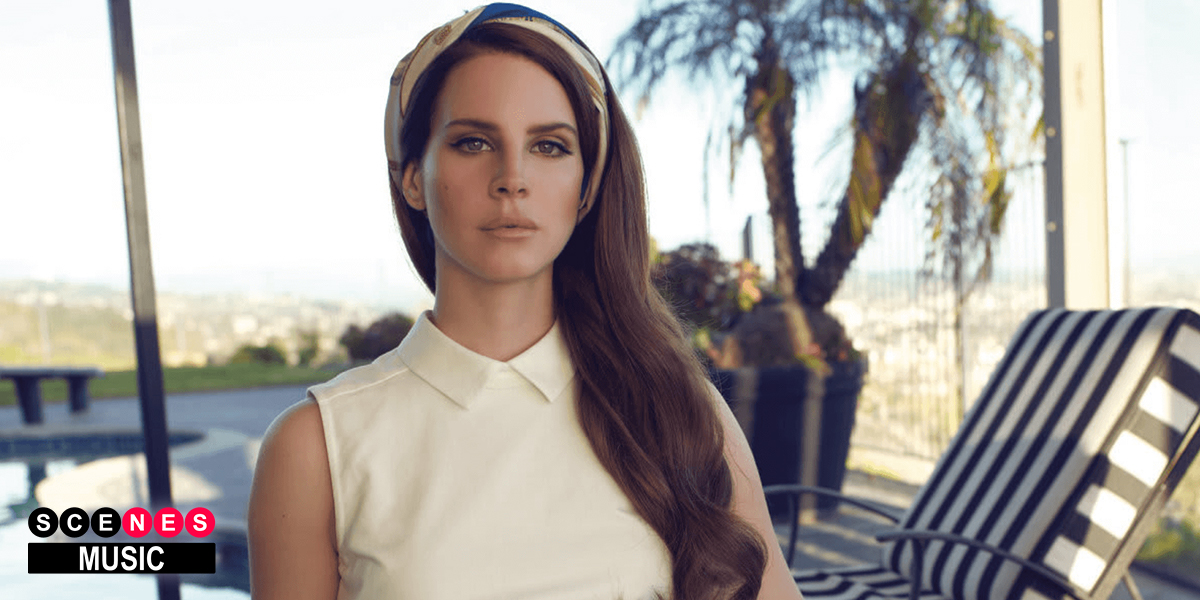 Pop superstar Lana Del Rey announced that the release of her highly anticipated upcoming album, Chemtrails Over the Country Club, has been delayed by 16 weeks due to an elongated wait time for vinyl manufacturing.

Del Rey revealed the delay on Election Day, announcing on social media that fans would have to wait for the album because of pushed back vinyl deadlines. She did, however, promise another album—one of Christmas songs and standards—by Christmas time.

“What can I say. I have so many things to say to you,” she said.

“I wanted to do it properly but maybe I will do it now, so I will tell you now. Chemtrails Over The Country Club, right, 16-week delay on the vinyl process. So in the meantime, I am going to give you a digital record of American Standards and classics for Christmas because I can’t get the record plants to open until March 5.”

Del Rey did say that the album is “folky and beautiful,” and made sure to note that it’s markedly different from her previous release, the critically acclaimed Norman F**king Rockwell.

The singer has released a single ahead of the album, but there is no news as to when another song would be offered to fans waiting on the project. Prior to the delay announcement, Del Rey did tease the album on social media.

“I am on the very contained set of my first music video for the title track of my album, ‘Chemtrails Over The Country Club’, and I’m very excited about it,” she said at the time, even joking about the return of live music.

“And before you even see this, you’ll hear another song called ‘Let Me Love You Like A Woman’, and I just want to let you know that I love the record, and I love you guys, and I can’t wait to see you soon… probably in 2030.”