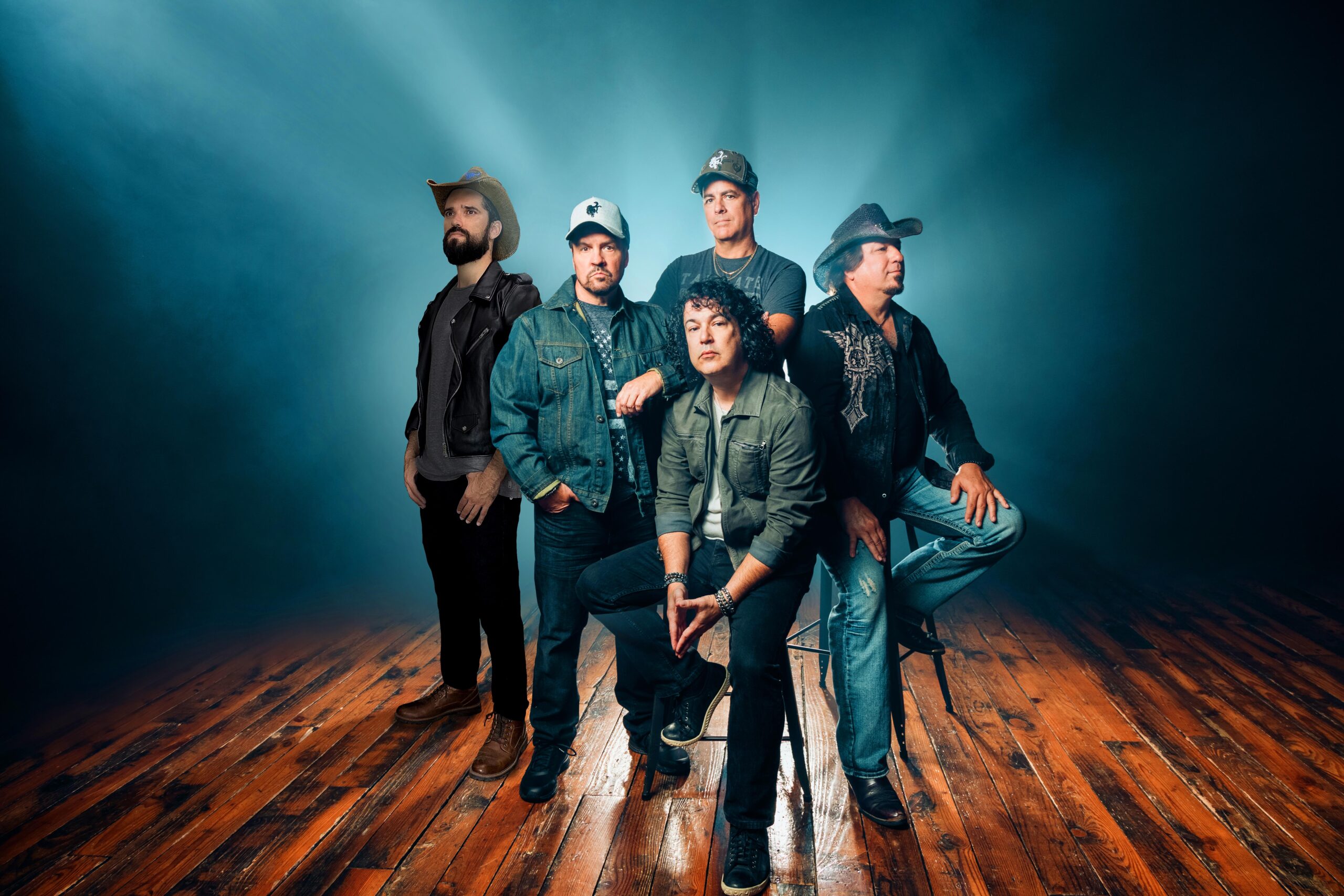 Songwriter Mark Lorenzo had been writing rock songs for years, with successful placings on TV shows and sports programs, such as “ESPEN College Football,” “Shark (CBS),” “90210” and “Girlfriends” (both CW).

He also had an active career as a touring musician, which took a decisive turn when his rock band started playing country bars. He realized that he felt trapped writing rock songs. He liked telling stories and making the music more fun.

So, at the end of his rock band’s last tour, he contacted a producer friend and announced that he wanted to do a country album. He went back to his notebooks where he had the start of several story-based songs; a few of his old rock numbers, he found, sounded even better as country tunes. Soon enough, the producer and he had put together a whole album. 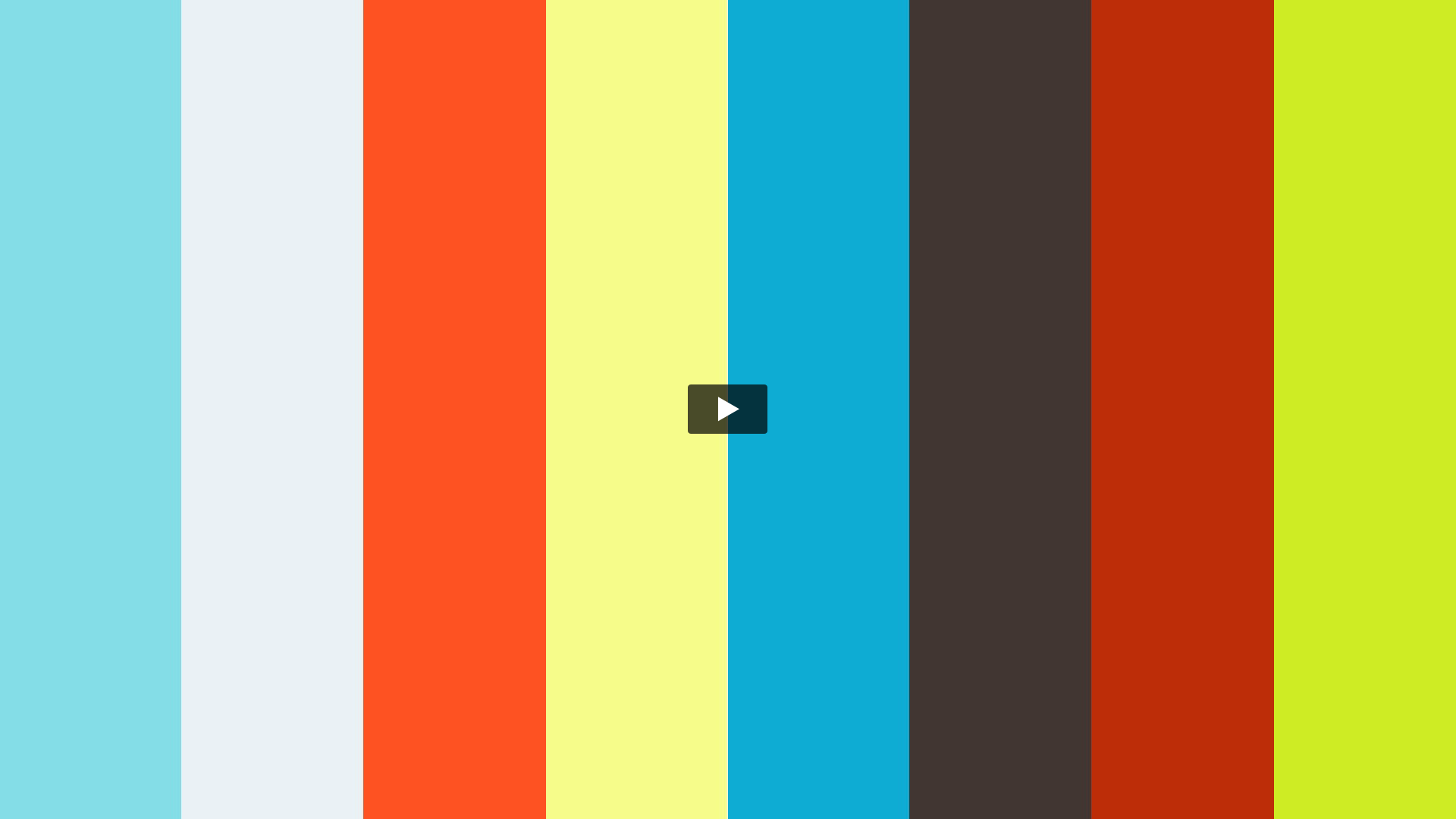 He wanted to go back on the road in support of the album and started putting a new band together. At first, he auditioned folks he did not know well who just wanted the gig.

Eventually, he turned to friends he had made in music over the years. “You know,” Mark says, “when, you’re in the middle of nowhere, and it’s two in the morning,  you got to get along. So, I’ve been very lucky. My bandmates are all great guys. And incredibly talented. We fill in each other’s gaps.”

Mark reached out first to a drummer he knew well, Greg Giacobbe. The two of them thought of other friends, eventually adding Kevin Doris on guitar, Waylon Baker on Lead Guitar. Vance Eskesen on bass, and Mark Guini.

As the band came together, radio promotion legend, Bill Scull, heard Mark’s tune, “Little Breakdown,” at an ASCAP demo review session, and helped Mark and his band get to the next level.

Southbound 75 soon hit the road, playing their first show in December 2018. They toured all through Mark’s native Florida and the Midwest, steadily building a fan base. Recognized as one of Reverb Nation’s Best New Country Acts, they were also named as Best New Country Band by Tampa Bay Musicians Network.

In January 2020, they played the Florida State Fair every day and then went to a huge outdoor festival at Janus Live in St. Pete just before Covid shut everything down. Listening to their music, it’s easy to imagine them at venues like State Fairs and outdoor music festivals. Southbound 75 has a big, rollicking sound, and the kind of catchy choruses that have people singing along on before they know it.

Southbound 75’s new single, “Spilled Champagne,” has just that kind of sing-along appeal. It’s about a country boy falling in love with an L.A. girl, with disastrous consequences to his wallet but, in the end, no regrets.

I asked Mark which of his bandmates had the expensive girlfriend.

“Oh, once we started playing it, we found out everybody has had that girlfriend. There’s always that one person you’re stretching a little bit for and you start feeling it in the wallet. We had actually hit on a nearly universal experience.”

Enjoy “Spilled Champagne.” The experience may leave you broke, but you’ll never forget it–at least, the parts you can remember.

Harold Fickett is the Publisher of Scenes.