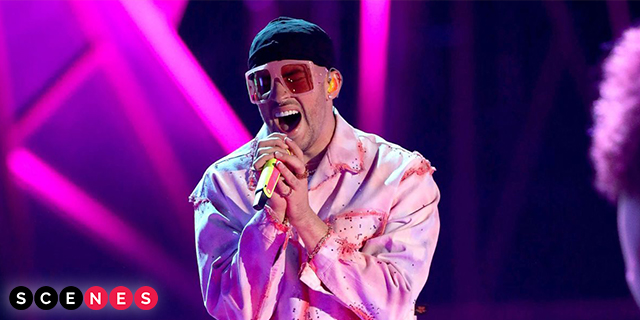 Their music is performed solely in Spanish!

The artist in question of course, is Bad Bunny. The 26-year-old Puerto-Rican rapper-singer has been dominating the charts since his debut album was released in 2018. His February 2020 album YHLQMDLG was the aforementioned most streamed album on Spotify this year.

This achievement is not only massive for Bad Bunny, but huge for Latin music overall. This is the first time a non-English singing artist has made #1 on Spotify’s year end list, and shows the rising popularity of Latin music worldwide. Joining Bad Bunny from the Latin music community, Columbian reggaeton singer J Balvin was named the third most streamed artist, marking his third year making the top five.

Spotify announced the news to Bad Bunny through a video call, which you can see a sneak peak of here. The rapper retweeted that video to his 2.4 million followers, who were quick to congratulate him for his success.