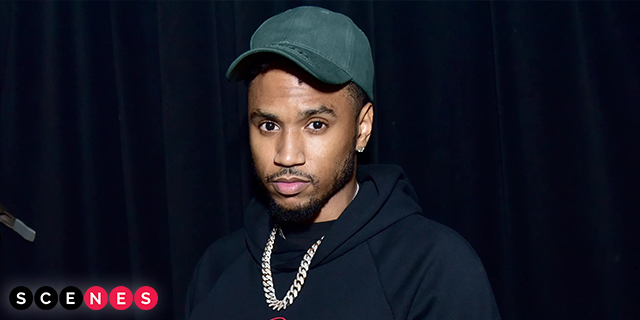 A Columbus nightclub received a citation last weekend after not following the state’s Covid-19 orders. The club, called Aftermath, reportedly hosted a concert for Trey Songz, which more than 500 people attended.

The Ohio Investigative Unit told NBC News that Aftermath was cited for “improper conduct and disorderly activities” after agents arrived and witnessed the violations taking place. Aside from the inherent danger of over 500 people congregating indoors during the pandemic, there was apparently no attempt at social distancing taking place, patrons were not required to wear masks, and an agent witnessed people sharing drinks from the bar.

Emphasizing how little precautions were put in place, Ohio Investigative Unit enforcement commander Eric Wolf said “If you had taken that event and put it in 2019, it would have been pretty much the same concert, same event that was taking place last night.”

The citation will be reviewed by the Ohio Liquor Control Commission, who can either fine or suspend the venue. Trey Songs has not commented on the situation, or mentioned the event at all on social media. However, the R&B singer reportedly tested positive for the virus in October. He revealed his diagnosis in a post on Instagram, where he urged his followers to take it seriously.

While we all desperately miss seeing live music, events like this one aren’t advised (and in many cases, aren’t allowed) during a time when coronavirus cases are higher than ever before. So in the meantime, we’ll have to settle for virtual events and live streams to scratch that itch.