Tiera – Voice of an Angel 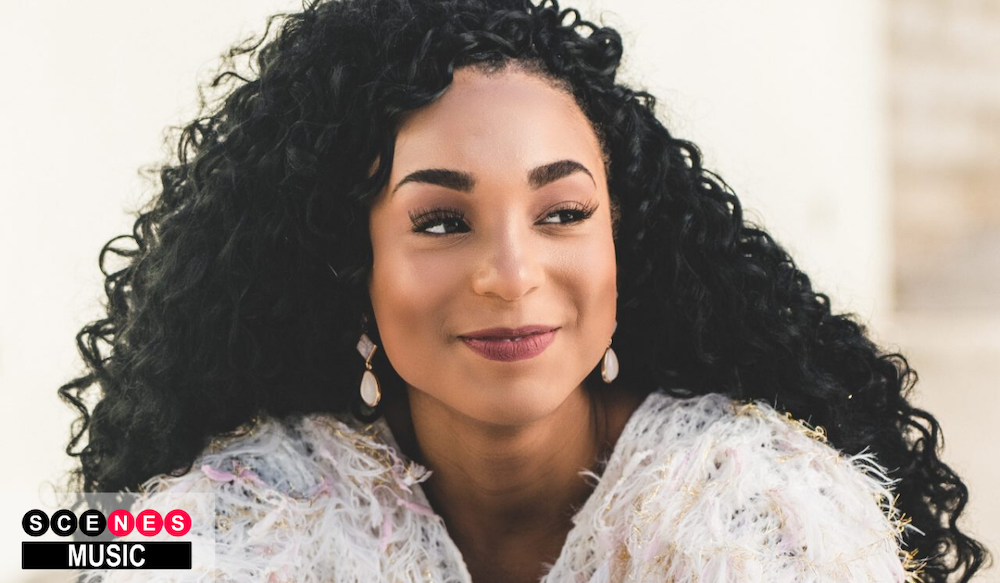 Tiera – Voice of an Angel

“When I first heard Tiera, it was like an angel was singing.” – Shania Twain

As you can imagine, it takes a lot of talent to earn a compliment as high as this one from country music legend Shania Twain, but Tiera has just that. Chosen to be on the show “Real Country” by Shania herself, Tiera was the winner of her episode and earned a spot to perform at Stagecoach, one of the biggest country music festivals in the world.

The Alabama native is a self-taught musician who has been pursuing her music career since the young age of 13. Recently named one of CMT’s Next Women of Country, Tiera is paving the way for more diversity in country music. She has opened for big names such as the Charlie Daniel’s Band as well as country music star Rodney Atkins, and has performed at both the infamous Bluebird Cafe and Listening Room Cafe in Nashville.

Check out Tiera’s live session below to hear exactly why Shania Twain, and the rest of the country music world, is talking about Tiera. Her sweet voice and southern charm make her a delightful act to watch, but don’t let that sweetness fool you. Tiera’s soft vocals are belied by her sharp and sassy lyrics such as in her very first single “Wake up call” ( 0:32).  And you never know, there may even be an unreleased single thrown in her live session there somewhere…watch to find out!

Are You a Tiera Super-Fan?