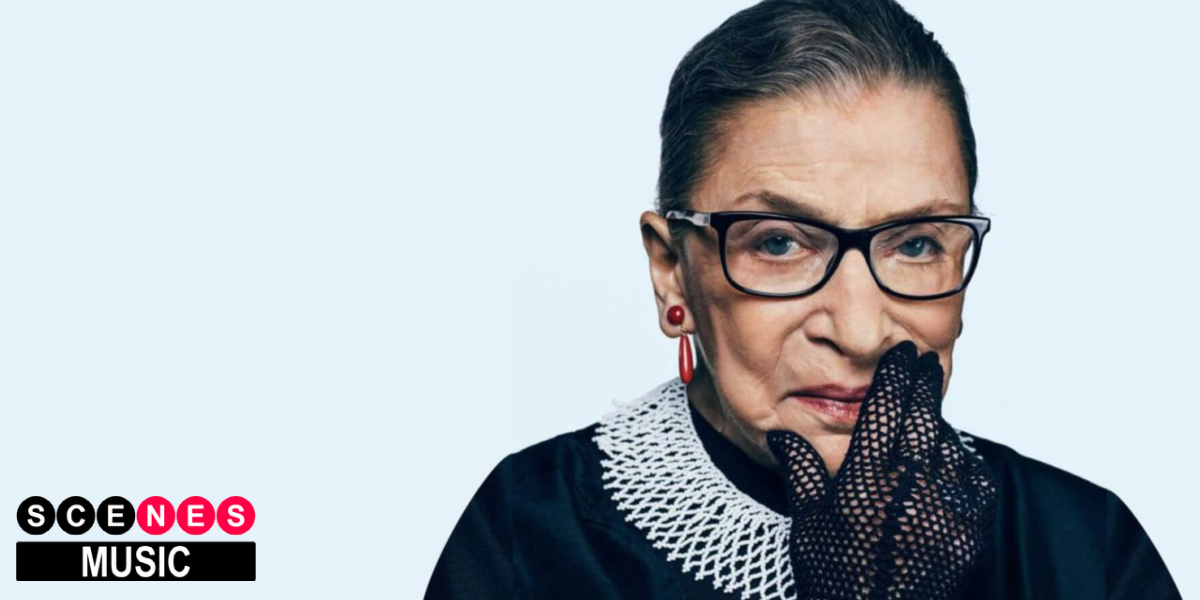 A who’s who of A-list talent will pay tribute to the late Ruth Bader Ginsberg with a virtual event on October 12 called ‘Honor Her Wish.’

The tribute will be in celebration of the life of Justice Ginsberg, who died on Sep. 18 at the age of 87 following several recent health issues. The beloved Supreme Court Justice was a champion for women’s rights and seen as a leader in the highest court in the land in regard to equality and justice.

The event, which will start at 8 P.M. Eastern, takes place on the very same day that hearings begin for the confirmation of President Trump’s nomination for Ginsberg’s replacement, Amy Coney Barrett.

“As the Senate begins confirmation hearings to fill RBG’s seat, we must channel her unstoppable determination as we call on our senators to honor her dying wish that there be no confirmation until inauguration,” the event description reads, referencing Ginsberg’s last wish as relayed by her granddaughter following her passing.

Those who wish to attend the event can RSVP through the Action Network.