Guess Who was Cast to Play Chuck Berry in the New Buddy Holly Movie!?

Home Music Guess Who was Cast to Play Chuck Berry in the New Buddy Holly Movie!? 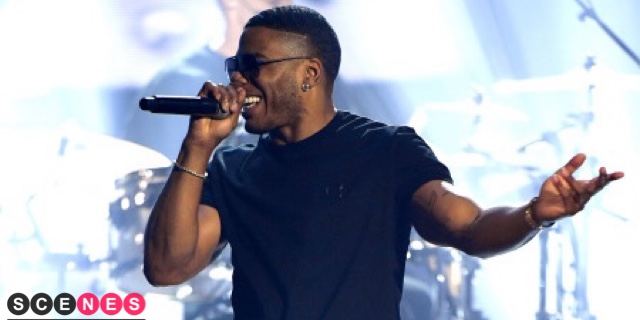 Guess Who was Cast to Play Chuck Berry in the New Buddy Holly Movie!?

The film, which is being directed by Bruce Beresford based on a screenplay by Patrick Shanahan “will tell the story of how Holly and other famous musicians of the late 1950s gave birth to rock n roll while changing the trajectory of civil rights in America.”

The title for the movie comes from the town in Iowa where, at just 22 years old, Buddy Holly—along with Richie Valens, J.P. “The Big Bopper” Richardson, and pilot Roger Peterson—was killed in a plane crash on February 3, 1959. It is a tragic story we’ve all heard countless times, and one which has been explored in films and songs before—the most obvious of these, of course, being Don McLean’s “American Pie.”

That being said, Beresford told Variety in May, “I found myself attracted to Clear Lake because the script tells the tragic story of Buddy Holly and his era in fascinating detail and with vivid characterizations…Needless to say, the added plus of all the wonderful music was also a major lure.”

Even though it’s been told before, the story of Buddy Holly is undeniably one worth telling again. Fortunately for us, it sounds like it’s in good hands and aims to explore the many facets of Buddy Holly, his contemporaries, and the complex and monumental world of early rock n roll—as we, once again, prepare ourselves to sing: “Bye-bye Miss American Pie.”