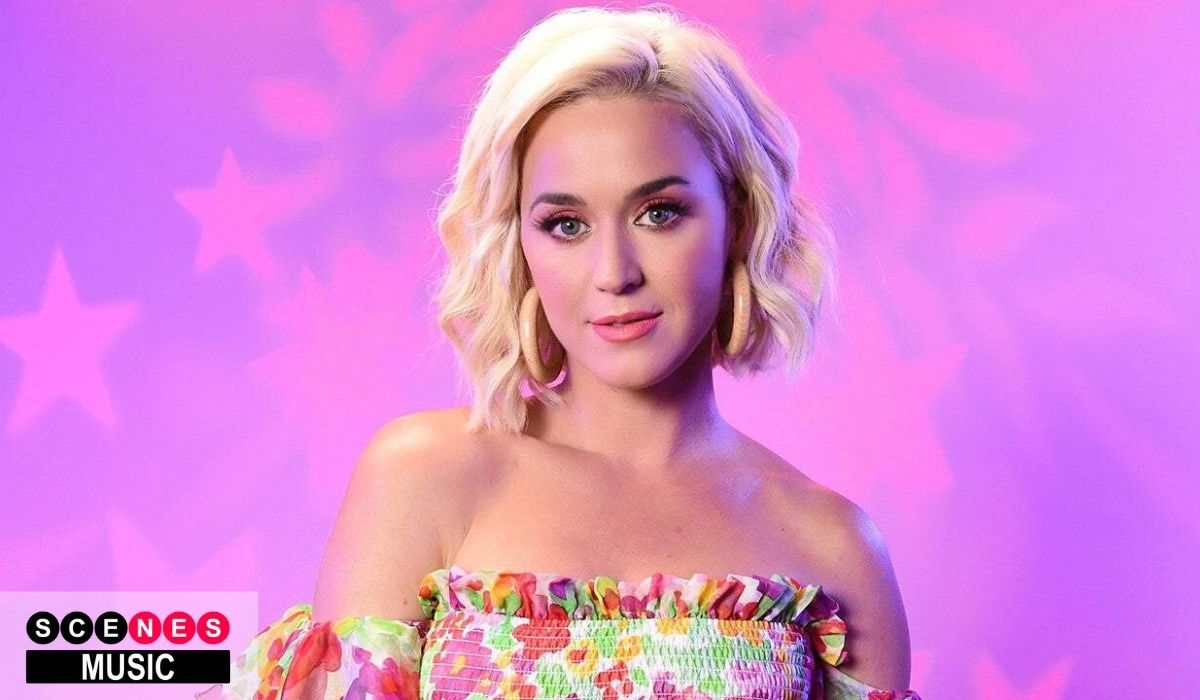 After her first Gospel album, “Katy Hudson” fell flat, Katy Perry turned heads when she  released her electro-pop, promiscuous single, “I Kissed A Girl” in 2008. The single projected her EP “Ur So Gay” into the Hollywood world. She was born to two born-again Christian parents, and the switch in genres turned heads.

Katy Perry is no stranger to success. The “California Gurl” has climbed the charts of success to nine number one hits, her own perfume line, was named Billboard’s Woman of The Year (2012), secured thirteen GRAMMY nominations, and served as a judge on American Idol… just to name a few.

Regardless of success, Perry isn’t immune to the struggles of mental health. In the past, Katy has been very open about her battles with anxiety and depression, citing suicidal thoughts at very low points. She even said she created her pop-star alter ego “Katy Perry” as a way to cope with her mental illness.

In her most recent interview with Q on CBC, she got candid about her battles with her demons. She told Tom Power, her new record was about finding her smile again, saying, “I lost my smile… But I was riding on the validation of a smile for a very long time, which was the admiration of the outside world.”

Katy Perry went into detail about her past, describing how her break up with her ex boyfriend turned fiancé, Orlando Bloom, and her album 2017, “Witness” led her down one of her darkest paths.

She said it was the “Smallest shift, it wasn’t like that huge maybe from an outside perspective, but for me it was seismic.” The album did not perform as well as anticipated, and it came as a surprise to Perry, and she just crashed, “but it was a good crash. It was important for me to find my wholeness.”

She closed the interview by saying she found gratitude, and uses it as a way to stay grounded. “Gratitude is probably what saved my life because if I didn’t find that, I probably would have wallowed in my own sadness and probably just jumped.”

Katy Perry is one of 322 million people worldwide who live with depression. Her songs like “Firework” and “Roar” act like a symbol of hope for someone who she once knew, but isn’t someone she is ashamed of. There is no shame in mental illness– and she’s a reminder of another face thriving with it.

If you know someone struggling, reach out to them. There are resources.

In an emergency, call the National Suicide Prevention Hotline at 1-800-273-8255 or chat with someone who can help online.