The Problem With Having Two Lady A’s

Home Culture The Problem With Having Two Lady A’s 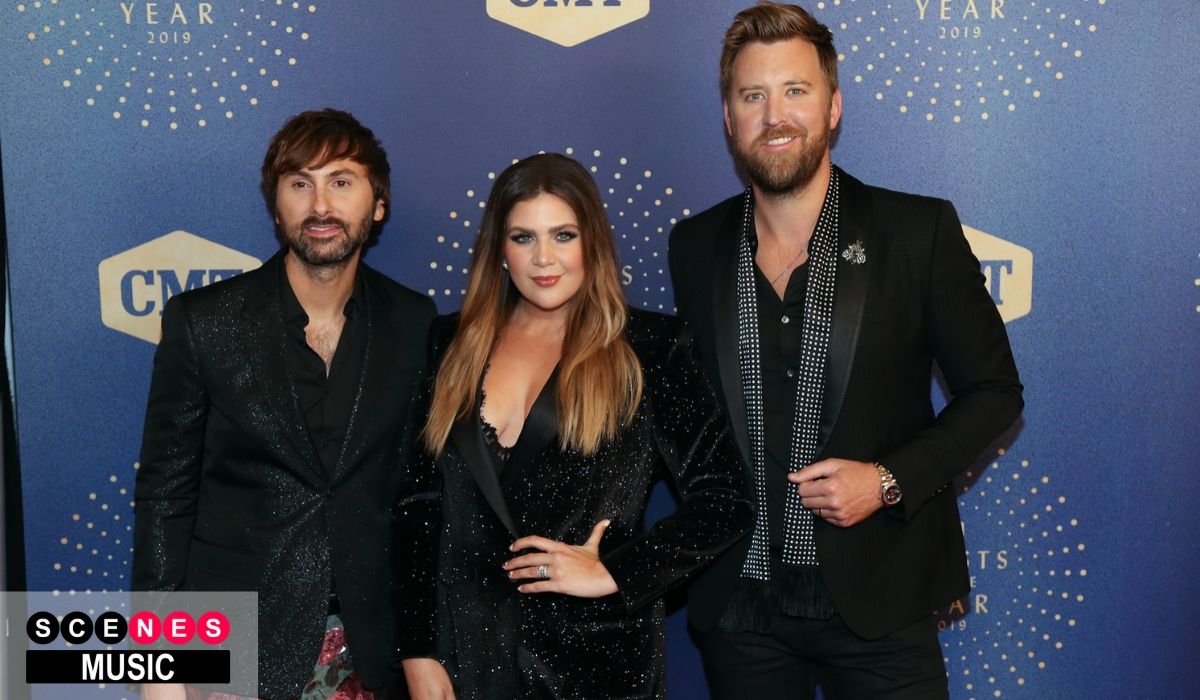 The Problem With Having Two Lady A’s

Anita White has been performing under the name Lady A for over 20 years, while Lady Antebellum has been using the trademark, Lady A, for over 10 years. Noting, (actual lawsuit) Lady Antebellum’s name change came about as early as 2006-2007, adopting [the name] as an official brand… their fans began associating with [the band] as they rose to popularity.

According to Distractify, the blues singer Anita White went solo after eighteen years of performing with a Motown group called “Lady A & the Baby Blues Funk Band.”

After a meeting via Zoom, the country music group formerly known as Lady Antebellum, is now suing Anita White (also Lady A), as their “unity and common purpose has ended.” But what spurred this lawsuit? White and her team requested a ten million dollar payment for trademark use, including use of name and branding, over the past several years.

Lady Antebellum denied the request, releasing a statement saying, “reluctantly we have come to the conclusion that we need to ask a country to affirm our right to continue to use the name Lady A, a trademark we have held for many years…”

It has come to light that both Lady A’s knew of each other previously, but this is the first time a settlement has been made of this nature between the two groups. Twenty-one days after the original meeting, White received word of how Lady Antebellum would be proceeding with their suit. “Their camp is trying to erase me and I’ll have more to say tomorrow,” she told Newsday. “Trust is important and I no longer trust them.”

CBS News reports that according to the suit, “Lady A” became an official trademark for the band in 2011 after no one filed in opposition against the name. The lawsuit does note that White has identified as Lady A since 2010, and that she also features her music on a Spotify artist page titled as such. It states both groups are able to continue using the name “Lady A,” and does not seek monetary damages against White.

When it comes to trademark infringement, the number of years a trademark has been in use and where/what industry matters as a form of proof. It’s a slippery slope, but we’re waiting to see where the lawsuit between Lady A (A) and Lady A (B) takes us.