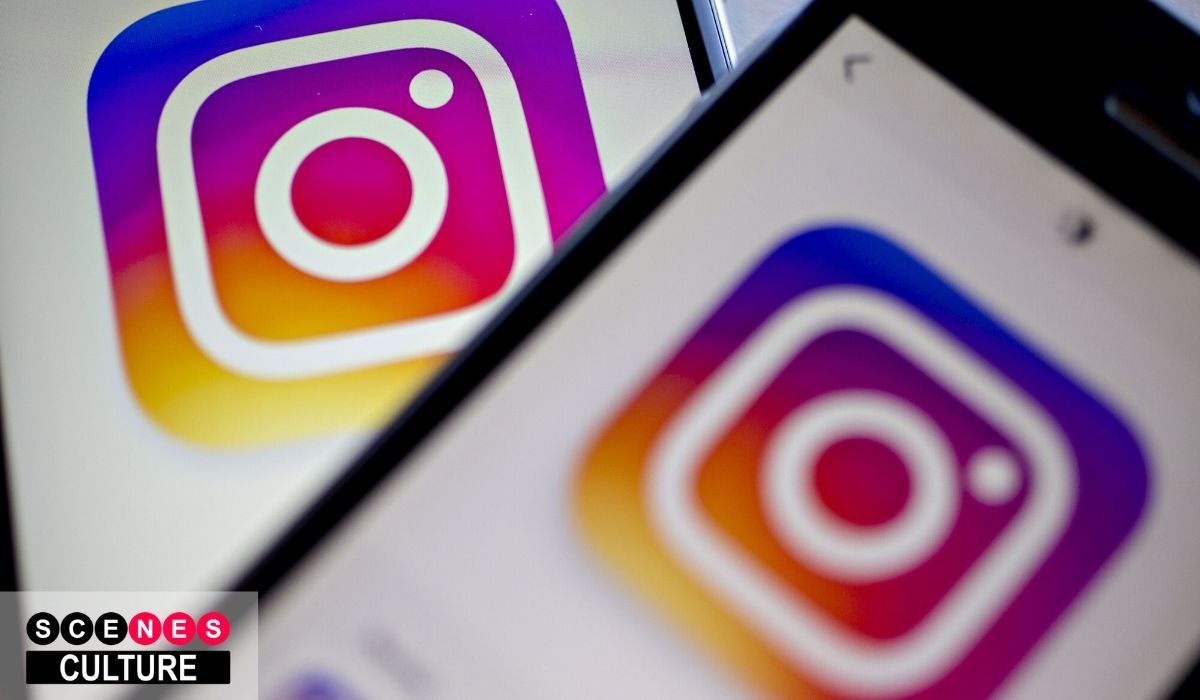 The thought of a possible TikTok ban is frightening to millions of creators, especially those who rely on the popular app for income. It looks like Instagram is already taking advantage of the threat, with the release of its new “Reels” video feature.

According to Billboard, Reels follows the TikTok model of allowing users to “shoot, edit, and post 15-second video clips set to snippets of music or audio”. With editing tools such as AR effects, the ability to change the speed of the video, and a library of backing tracks, there is no limit to what creators can do with the feature.

Director of product Tessa Lyons-Laing says Reels “offers anybody the chance to become a creator and break out on a global stage, reaching the entire Instagram audience.”

The feature was tested in Brazil last November and was originally created for IG Stories. However, they soon realized users did not want their hard work to disappear in 24 hours, so Reels has been redesigned to live as actual posts.

Like IGTV, Reels videos can be viewed through a new portal on the IG Explore page. According to the Wall Street Journal, the social media app has been offering “hundreds of thousands of dollars” to TikTokers to use Reels, allowing the feature to catch on amongst IG users.

You might have recently seen some familiar faces using Reels, like social media personality Bretman Rock and dancers Ghetto Trio, both of which were included in the feature’s marketing materials.

“We invest in our creators and their overall experience and in certain cases might help them cover production costs,” says Lyons-Laing.

If TikTok’s fate comes to an unfortunate end, millions of creators might have to make the switch to Reels. Although many TikTokers post to IG, TikTok is their main platform for content creation.

Although nothing will be able to fully replace TikTok, it’s best to have some back-up options so users can continue creating.