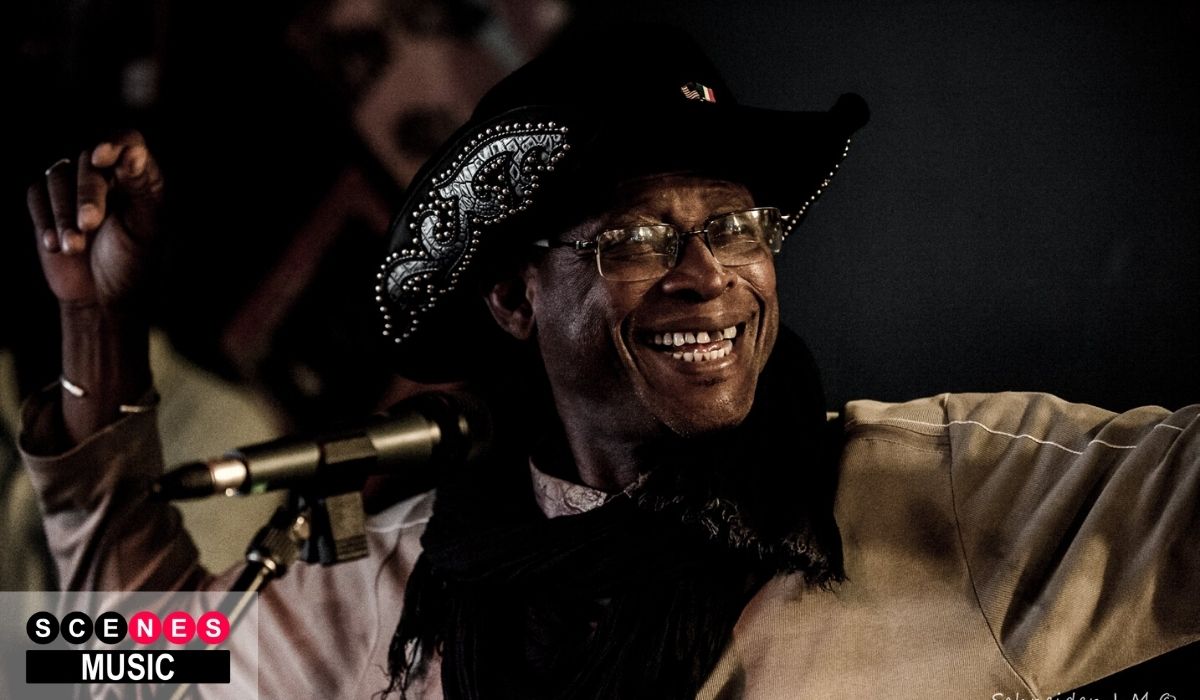 Mali born musician, Afel Bocoum, is gearing up for his September 4th release of his new album, “Lindé.”

You’re in luck, we have a preview of his new single from the album, “Dakamana” just for you– and it will keep you hooked until the fall album release! The single also features fellow musician, Vin Gordon and traditional instruments such as the calabash and kamele n’goni.

Afel says the song is a plea for Afel’s fellow Malians to come together at a time when jihad, poverty and tribal war have brought the country to its knees. He explains: “Malian culture doesn’t recognize divisive expressions such as: ‘northerner,’ ‘southerner,’ ‘black’ and ‘white.’ Let’s just say ‘Malian,’ full stop. Social cohesion is our social security.”

The album is filled with messages of hope and unity, as Afel Bocoum encourages his countrymen to work through difficult times.

“Lindé” was produced by Damon Albarn who is known for his work with drummer Tony Allen & Flea, and English musician Paul Simonon. The title refers itself to Bocoum’s hometown, Niafunké, a small town on the Niger River.

The album also features other prominent Malian musicians including Madou Kouyaté, the late ‘Hama’ Sankaré and Madou Sidiki Diabaté, along with the drums of recently-departed Afrobeat pioneer Tony Allen, and the violin of Joan as Police Woman. As Afel says, “You have to collaborate, otherwise you’ll get nowhere in today’s world… All those collaborations were positive.”

Before stepping out as a solo artist, Afel Bocoum, at the tender age of thirteen, joined the blues legacy band, Ali Farka Touré’s. His debut solo album, “Alkibar” (1999), led to global recognition.

The new album, “Lindé,” will be released through World Circuit Records and is available for pre-order now.