The Untold Story of Mariah Carey 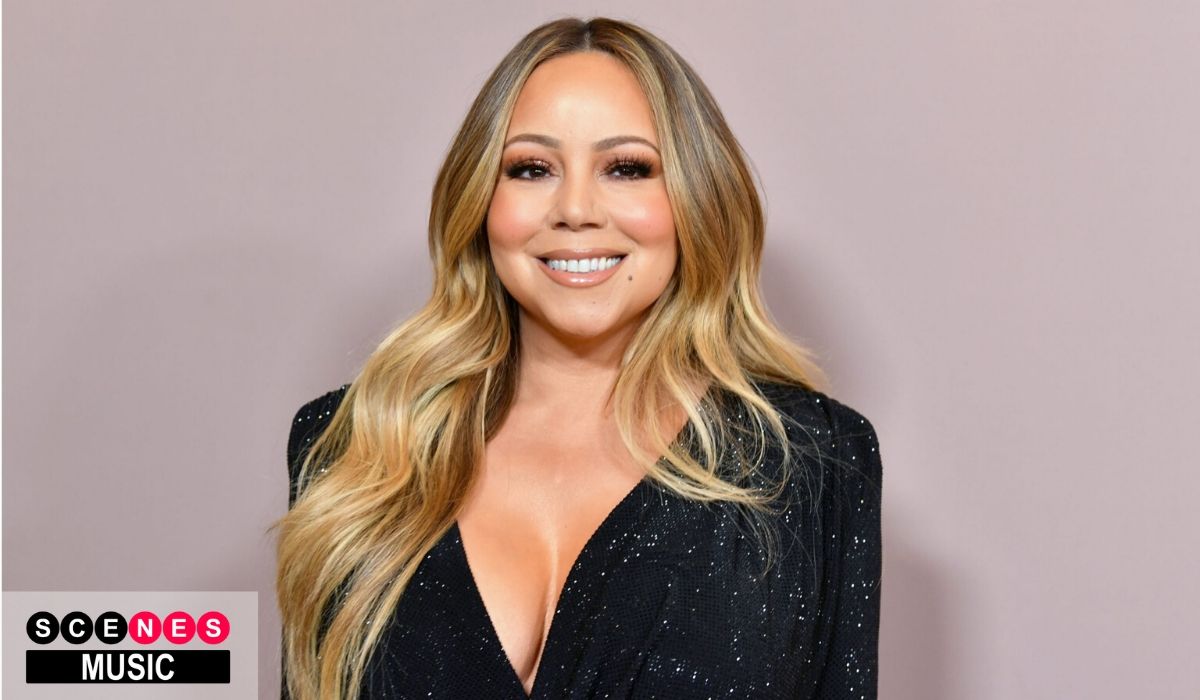 The Untold Story of Mariah Carey

Calling all Mariah Carey fans, we may be making your “All I Want For Christmas Is You” wishes come early this year! You may think you know the “Vision of Love” singer, but she is releasing an unfiltered, raw memoir of her life, The Meaning of Mariah Carey.

At just eighteen years old she signed an $80M record deal with Columbia Records, catapulting her career into the industry. The now fifty-year-old has been in the spotlight ever since. Holding the record for number one Billboard hits and five GRAMMY Awards, she is one of the most decorated queens in the industry.

Billboard noted, The Meaning of Mariah Carey will take readers on the journey of how she rose to stardom, including “battles with gender and power dynamics, emotional abuse,  embarrassments, failures and victories.”

Carey released a statement via Instagram, saying “though there have been countless stories about me throughout my career and very public personal life, it’s been impossible to communicate the complexities and depth in any single magazine… This book is composed of my memories, my mishaps, my struggles, my survivals, and my songs.”

The book was written by Mariah with Michaela Angela Davis and is set for release on September 29th, 2020. The book will be available by physical copy through Andy Cohen Books and performed on Audible by Carey herself.

So, I guess “When You Believe,” Mariah Carey makes your dreams come true!