The Real Reason Zillenials Are ‘Feeling the Bern’

Home Culture The Real Reason Zillenials Are ‘Feeling the Bern’ 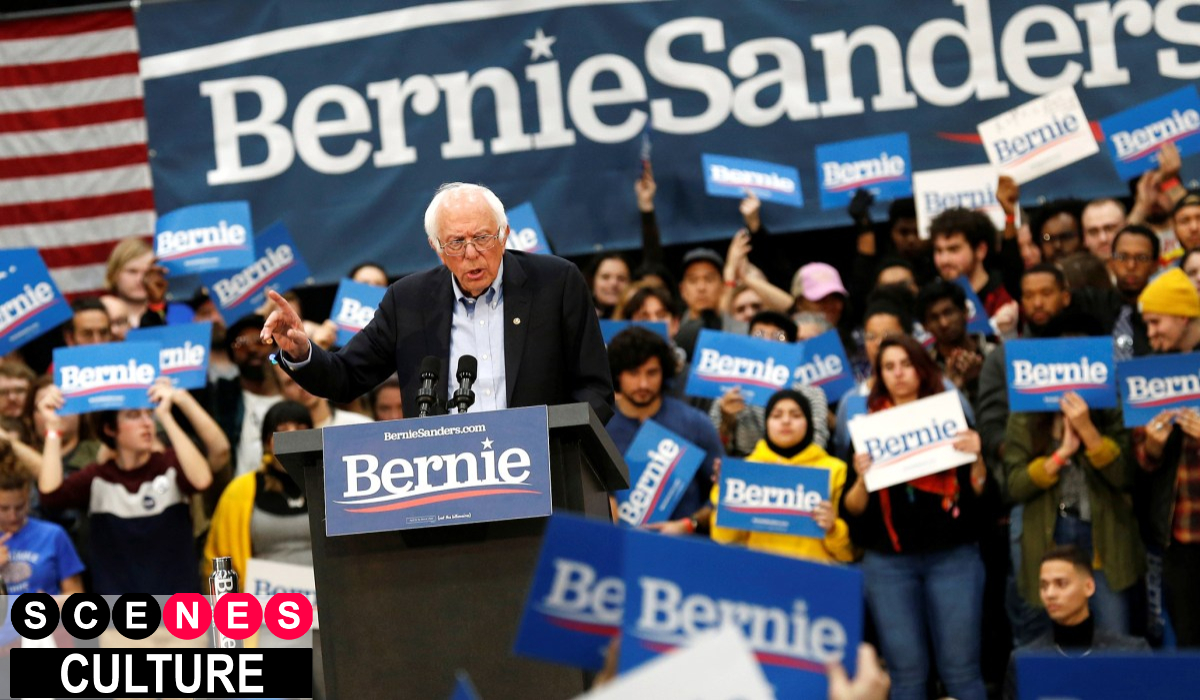 The Real Reason Zillenials Are ‘Feeling the Bern’

“America will never be a socialist country,” President Donald Trump declared at last year’s State of the Union address. But at least 51 percent of Americans aged 18 to 29 have a favorable view of socialism. Can we blame them?

Perhaps I, too, would have come to doubt capitalism were I of their generation.

Imagine you’re graduating from college this May, and you have $100,000 in student loan debt. You’re dating someone who’s also in debt, and perhaps you’re thinking about getting married, but a starter house costs hundreds of thousands of dollars, and your first job out of school pays $50,000 a year. Forget the American dream. That’s the new nightmare that makes Bernie Sanders and Elizabeth Warren’s economic prescriptions resonate.

But it’s our fault, not young people’s. Somewhere along the way, we forgot that part of being responsible capitalists means policing and correcting its excesses. And when capitalism doesn’t regulate itself, it’s likely to produce a generation of young people who see the American dream as a merry-go-round spinning too fast for them to jump aboard. Part of that disgust is rightfully directed at inflated salaries throughout the upper echelons of our culture, especially in the nonprofit sector.

We looked the other way as individuals in the nonprofit, education and religious sectors were awarded outrageous salaries, and we failed to register our disapproval with corporate America when its titans received compensation packages not even close to being commensurate to the tasks they were being asked to perform.

Now, of course, the response from capitalists like me goes something like this: It’s up to the free market to decide what someone’s work is worth, not the arbitrary opinion of government bureaucrats.

This is true, of course, but an essential part of capitalism is the free flow of information about people’s compensation, especially in the nonprofit and religious sectors, where taxpayers essentially provide subsidies. That gives us a right to insist that their compensation be reasonable, as we, the taxpayers, define that term.

For those in the corporate world, while a capitalistic system like ours doesn’t permit the government to decide what level of salary people should earn, it does allow—in fact, it demands—that the rest of us ask hard questions of our corporate leaders, like “How much is too much?” At what point does a compensation committee of a major corporation say that no single person is worth that much, and that they can find others who will do just as good of a job for much less pay?

Abigail Disney, Walt’s granddaughter, did just that—and may be one of the heroes who will save capitalism. She grew up riding in private aircraft and cutting to the front of the line at Disneyland with her grandfather, but she spoke out last year about the $65 million in compensation the president of Disney, Bob Iger, was receiving.

“When he got his bonus last year, I did the math, and I figured out that he could have given personally, out of pocket, a 15 percent raise to everyone who worked at Disneyland, and still walked away with $10 million,” she said at a conference. “So there’s a point at which there’s just too much going around the top of the system into this class of people who—I’m sorry this is radical—have too much money. There is such a thing.”

Capitalism works only when reasonable people provide checks and balances that keep greed in check, and if we fail to do so, the system tends to collapse, leaving us to be policed instead by government, an outcome no good capitalist should want. Disney did capitalism a great service when she reminded us of the obvious: “It is possible to say no to money. If CEOs don’t lead this by making a conscious ethos shift, then I don’t know where we’re gonna go.”

To be sure, we capitalists do have a soft spot for the inventor, investor and the entrepreneur—i.e., those who have taken substantial risks with their money and invented or funded something that didn’t require a subsidy from the rest of us. For this class of people, we should give maximum latitude, and for them our only course of action is to appeal to their better angels, urging they generously fund private efforts to improve education, the plight of the less fortunate and the arts, for putting positive peer pressure on them is another part of our being good capitalists.

For those of us who want to save this free market system, the path forward should involve less lecturing young people about the evils of socialism and more effort to ensure the financial integrity of that amazing system, and the work begins with each of us.

Do you support a nonprofit? Go to Ministry Watch or GuideStar and look up the salaries that are being paid. And remember, human nature being what it is, some of your favorite “charitable” leaders may be cleverly taking salaries from multiple organizations, so you may need to ask to see someone’s personal tax returns as a condition of donating to their organization.

Did you support a college or university? If so, go to the Chronicle of Higher Education and check how much the administrators of your alma mater are making. If, in your judgment, the amounts are not appropriate, let them know and inform them that you’ll be withholding any further donations until their salaries are, in your opinion, reasonable.

Oh, and while you’re at it, do a deep dive on the children and grandchildren of the leaders of these nonprofits, for their leaders can spend only so much money in their lifetimes and will likely pass on these monies to their family members. You’re essentially giving money to them, so it might be wise to ensure that they share the values of the nonprofit you’re donating to.

Finally, investigate the companies you’ve invested in or whose products you enjoy and let your voice be heard if salaries seem out of step with what, in your opinion, such people should be paid. That’s your right—no, your obligation—as a good capitalist.

Ask variations of the important questions Abigail Disney has raised, early and often: How much is too much? Is this a reasonable salary for the work being done?

Young Americans are losing confidence in capitalism, and before they throw it away in favor of a system they don’t understand that usually leads to tyranny, its salvation may rest with capitalists like you and me.

Mark Joseph is a film producer, author and commentator.

The views expressed in this article are the writer’s own.

This article was previously published in Newsweek and is used by permission of the author. All rights strictly reserved.