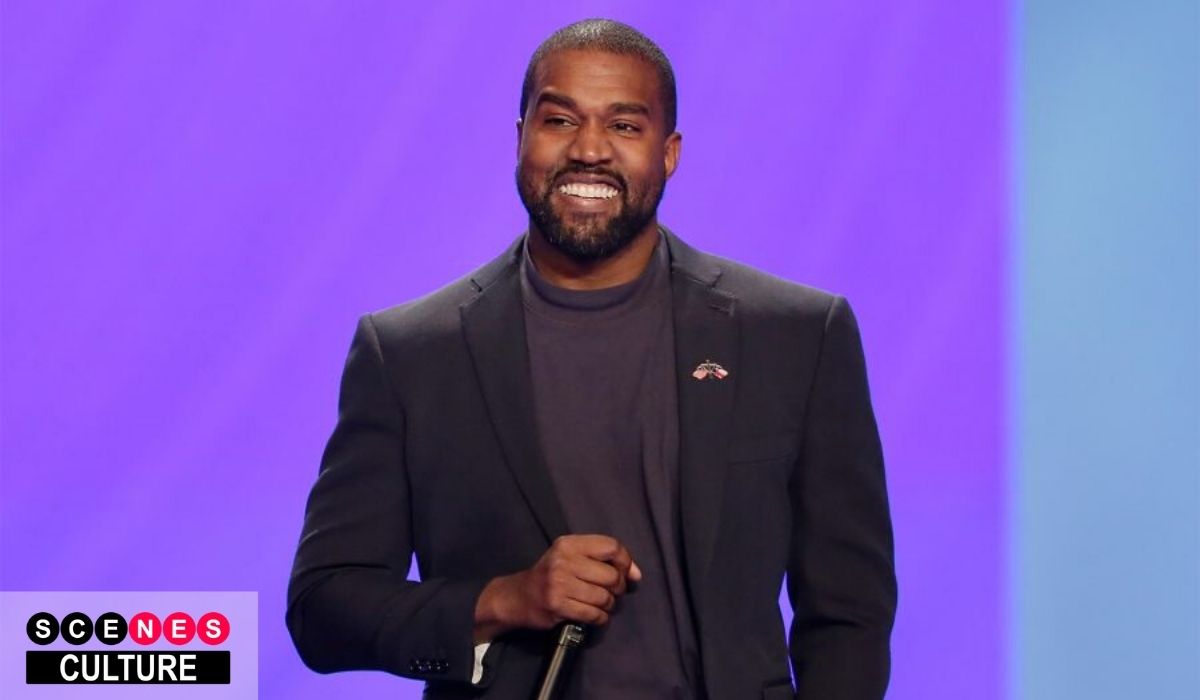 2020 has thrown its fair share of curve balls and unexpected turns at us. From the COVID-19 pandemic wreaking havoc, to murder hornets, and even UFO sightings… We have had an interesting year to say the least. To top it off, Yeezy creator Kanye West decided to take a shot at running for President in the 2020 election.

The “Gold Digger” singer announced his candidacy for President on July 4th via Twitter, saying “We must now realize the promise of America by trusting God, unifying our vision and building our future. I am running for the President of the United States. #2020VISION”

Comments included support from Tesla CEO and entrepreneur, Elon Musk. However unlikely the run, Kanye appeared, for a news cycle, to be serious.

Skepticism was raised about West’s intentions, with commentators noting his lack of involvement in any form of office or organization. Was it just a publicity stunt?

West, 43, then walked back—way back and off the stage—his intention to run on July 8th. His reasons for dropping out have not been disclosed yet.

Steve Kramer, a get-out-the-vote specialist, said, “Everyone has their personal decision about why they make decisions. Running for president has to be one of the hardest things for someone to actually contemplate at that level.”

One commentator in Vulture notes that there are many complexities and obstacles that a first-time candidate faces. No kidding.

West has mentioned his desire to run for president in the past. Might we see him on the 2024 ballot? We’ll see where the “FourFiveSeconds” songwriter leads us next.