Don’t Mess with the Man! Kid Rock Calls in Back-Up for Lawsuit Over COVID Restrictions 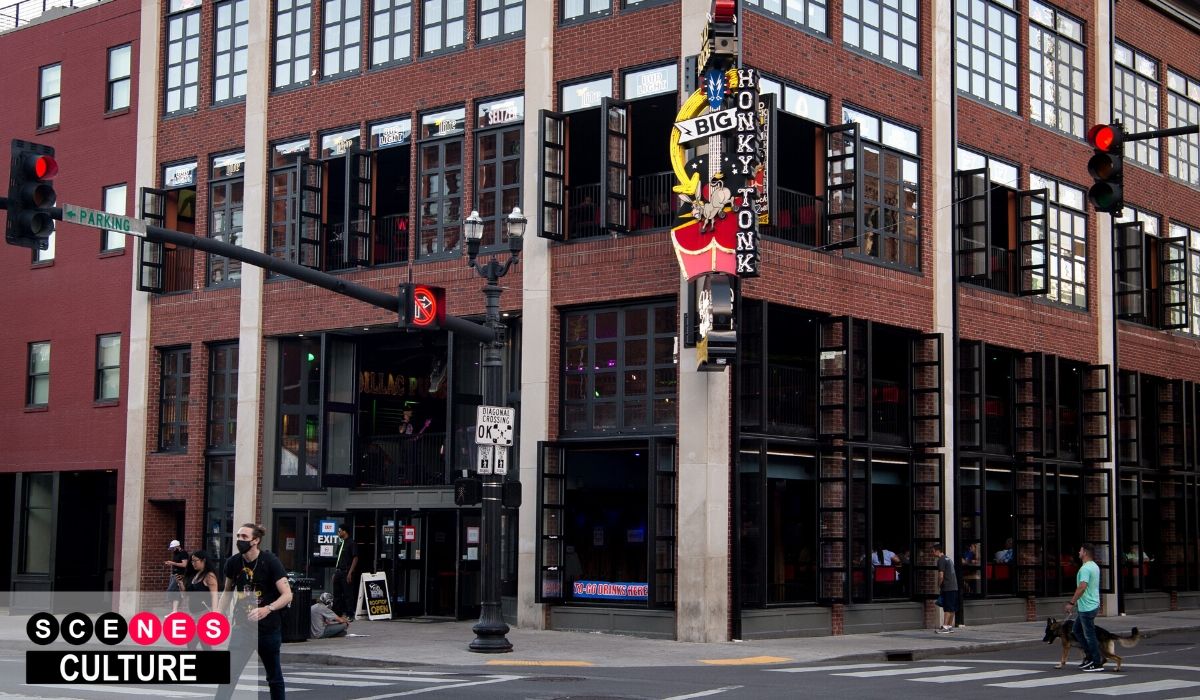 Don’t Mess with the Man! Kid Rock Calls in Back-Up for Lawsuit Over COVID Restrictions

Hold onto your beers– Steve Smith, co-owner of the restaurant, is not backing down to the city of Nashville regarding the 5-day beer license suspension. The suspension caused a loss of revenue for all bars involved, leading owners to collectively file a lawsuit for financial compensation.

All parties on the receiving end of the consequence “think there is a ‘disparity’ between how the city treated them and the recent string of protests over the last few weeks,” according to James Rettig from Stereogum.

Smith previously referred to the mandate as “unconstitutional,” and we can see where the upset is. It’s much easier to punish static established businesses than trying to find the identities of thousands of protestors. It’s also the mayor’s duty to protect the residents and visitors of Nashville from the ever-spreading virus.

Boasting 5 floors, 4 stages, and 6 bars, the Honky Tonk hot spot holds 4.6 out of 5 stars on Google reviews, proving it’s certainly a respected place from locals and tourists alike. But if we want to get back to our normal nights out where we can guzzle down shots, line dance, and eat some good ol’ country cuisine without restrictions, we need to take each other into consideration and work together to defeat the virus.