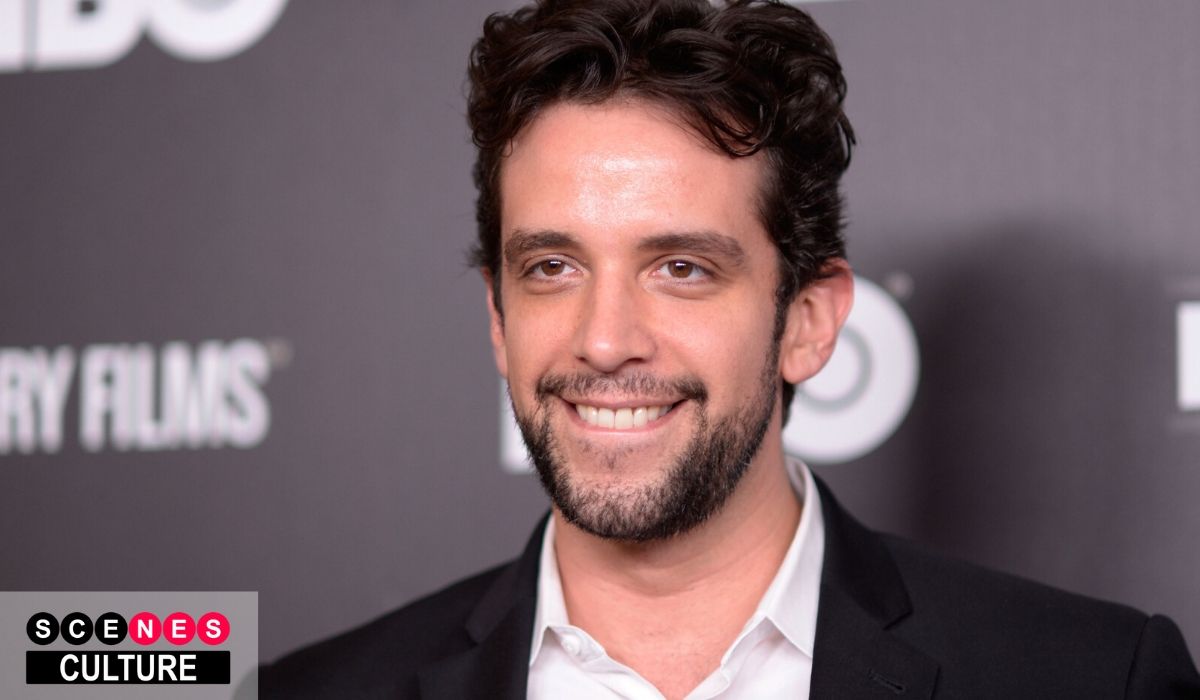 “Nick Cordero passed at 11:40am today with his mother and wife by his side. I can honestly tell you I have never met a kinder human being. Don’t believe that COVID only claims the elderly and infirm. I am so grateful for the time we had. “We’ll catch up some other time.” – Actor Zach Braff tweeted about Nick Cordero.

A few months ago, Broadway star Nick Cordero rocked the entertainment world with the announcement that he had contracted the novel coronavirus. Then, because of complications, Cordero had to be put in a medically induced coma and eventually had his right leg amputated.

According to the New York Times, for weeks, he was kept alive with extensive treatment, including the use of a ventilator, dialysis and a specialized heart-lung bypass machine; he endured brief heart stoppage, minor heart attacks and sepsis, as well as the leg amputation and a tracheotomy.

Now, after 3 months in the hospital Mr. Cordero passed away on July 6, 2020 at the age of 41. He is survived by his wife Amanda Kloots and their 1 year old son Elvis. Amanda has been posting updates on Nick’s condition and confirmed yesterday in an Instagram post that her husband had passed.

“My darling husband passed away this morning,” she wrote. “He was surrounded in love by his family, singing and praying as he gently left this earth.”

The Tony-award nominated actor was and is much beloved by the entertainment community who mourn his death and honors him through an outpouring of love on social media outlets.