Marc Martel: The Freddie Mercury Soundalike Making A Name For Himself

Home Feature Marc Martel: The Freddie Mercury Soundalike Making A Name For Himself 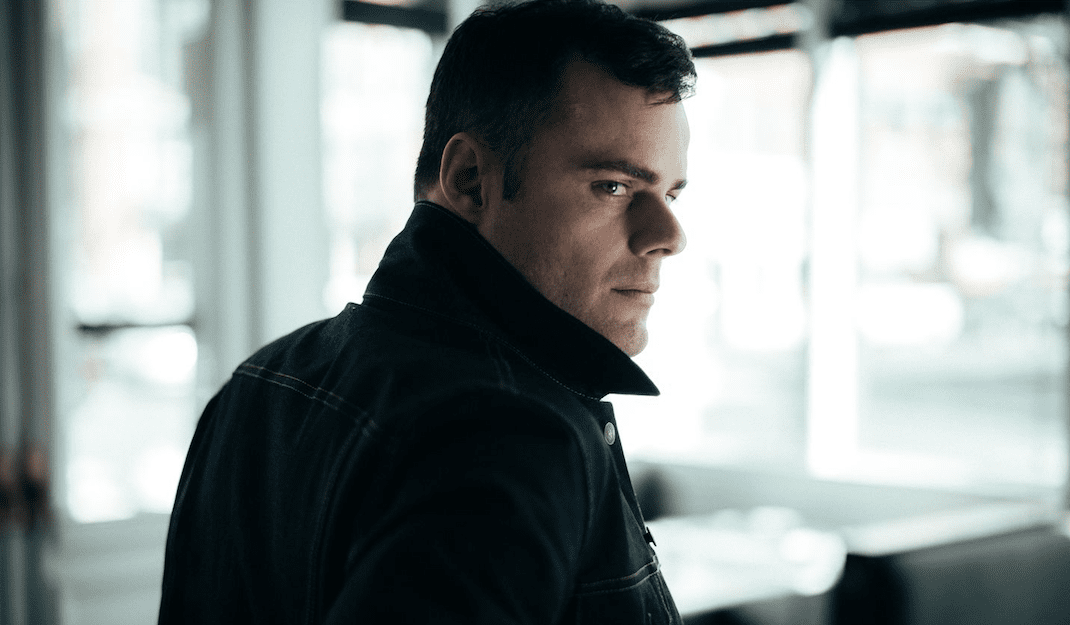 Marc Martel: The Freddie Mercury Soundalike Making A Name For Himself

Seven years ago, Marc Martel was a relatively unknown lead singer of a Canadian Christian rock band. Then, when a friend convinced him to submit an entry into a contest to become the front man for a Queen revival act, Martel’s status rocketed into another dimension.

Within days, his rendition of “Somebody To Love” went viral and eventually surpassed 30 million cumulative YouTube and Facebook views. Needless to say, Martel won the opportunity to take on the singing parts made famous by Freddie Mercury.

Since that fateful 2011 audition, Martel’s life has been turned upside down. In the immediate aftermath, he appeared on “Ellen,” performed with the surviving members of Queen on “American Idol,” traveled the country with The Queen Extravaganza, performed at a special televised event for fellow Canadian Celine Dion at her request, and attempted to maintain his status within his band Downhere. Eventually, the group called it quits and Martel set out on an independent solo career that continues to intersect with his uncanny vocal likeness to the iconic Mercury.

But when big time attention started to follow the previously not-quite famous vocalist, Martel recalls how encouragement from within his circle of friends and beyond helped him deal with the changing reality.

“As soon as this started to blow up, I started getting a little anxious,” Martel admits. “But there’s been so much support from the Christian community. People are telling me they’re praying for me. They’re proud of me.”

One of the hardest challenges, however, was accepting that people within the Christian music industry (who had often paid little attention to Martel and his band) were now enamored with the newfound general success.

“It’s easy to get jaded about that whole thing, but what are you going to do,” he says. “You’re a musician and you live and die by people responding to your music. It’s a business just like anything else and if people don’t like your music, that’s kind of your problem.”

That particular problem hasn’t been much of a problem for Martel in quite a while. In fact, last year, he forged out on his own with The Ultimate Queen Celebration, which has toured around the world, and he recently fronted “Symphonic Queen” with the Philharmonic Orchestra of Mexico in Mexico City. Martel was also called upon to provide some of the vocals for the hit Queen biopic “Bohemian Rhapsody.”

Ironically, his knowledge of Queen’s music was limited until another film (a cult favorite from the 90s) introduced Martel and the rest of the world to one of the band’s biggest hits.

“Of course I always knew ‘We Will Rock You’ and ‘We Are The Champions.'” he explains. “But my real introduction to Queen the band and knowing who they were was the movie ‘Wayne’s World’ like a lot of people in my generation. I bought a couple of their greatest hits albums and really got into their music. But yeah, I’m a fan.”

For years, Martel admits trying to shake the comparisons to Mercury. But these days, he realizes that the opportunities that have become due to his striking vocal resemblance is a blessing and proof that God has a sense of humor. Above all, Martel has no plans to let the success go to his head and change him in any way.

“The thing is, we’ve all seen what fame does to people,” he says. “We’ve all seen how long it lasts. I kind of feel like I know what to expect. I know how limited and how fleeting fame is, so I just try not to get excited about it, honestly. All I can do is be faithful with my gift, be faithful with anyone I talk to and let love be my guide and just be gracious with people in anything I can control. God will take care of the rest. I really believe that.”