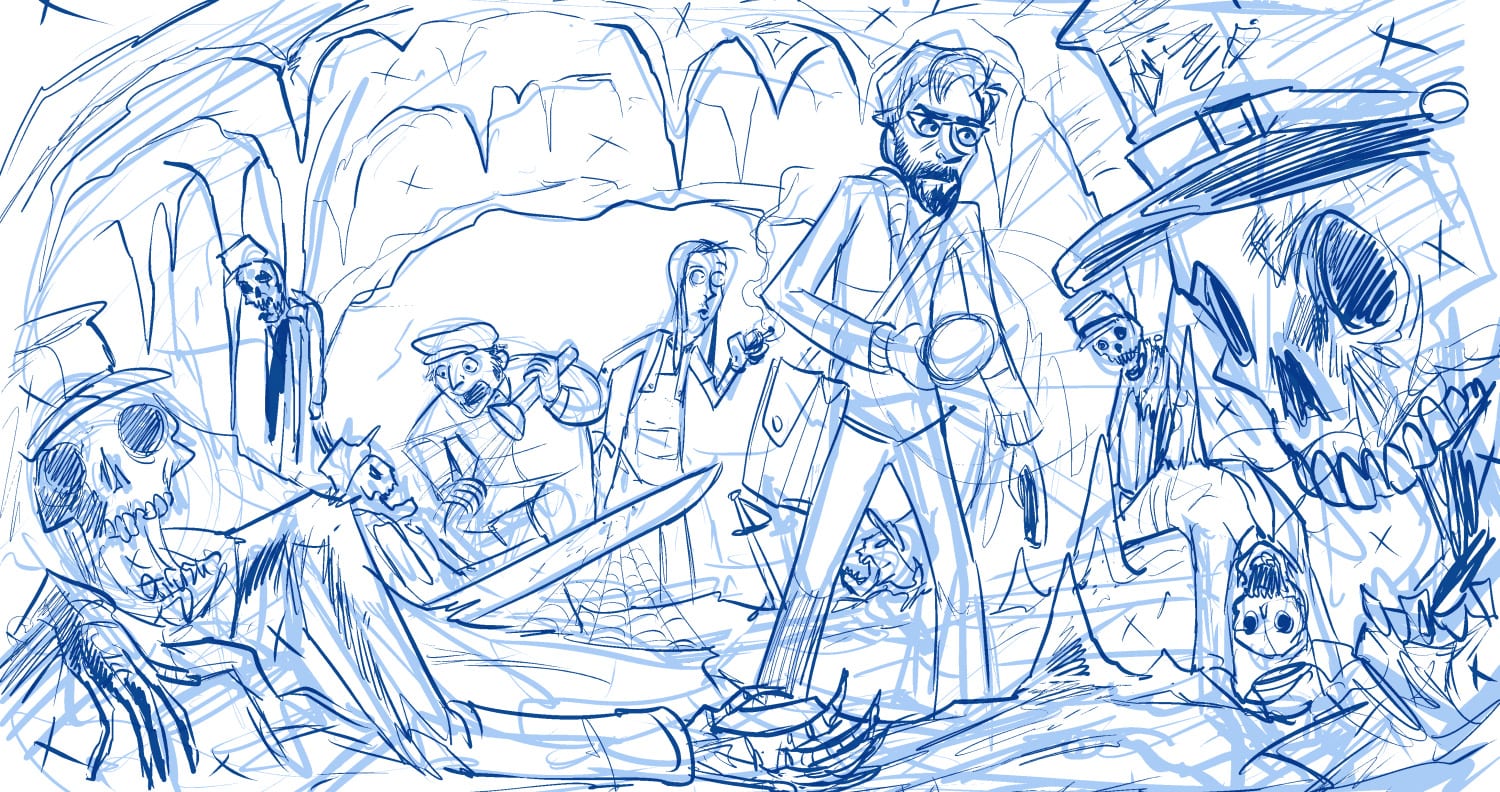 If there is one storytelling medium that has boys absorbing the spirit of it late at night, under the covers with a flashlight after parents have said ‘lights out,’ it’s comics. Comics and graphic novels have been able to captivate the porous minds and hearts of young men and boys like nothing else. Well, there’s a new game-changer on this scene: Cave Picture Publishing, bringing comics to a whole new level of spiritual evocation.

Cave Pictures Publishing President Mandi Hart says it more eloquently: “Since humans have always sought to make sense of their lives, hopes, dreams, and fears through stories, Cave Pictures is committed to exploring questions that cannot be answered by reason alone through narrative,” explains Hart. “We are living in an age of deep questioning, deep reflection on what it means to be human…” Cave Pictures Publishing, originally formed by founder Mark Rodgers, derives its name, as well as its mission and vision, from Plato’s allegory of the cave. The ultimate message of Plato’s allegory is that when we are captive to convention, what we see with our eyes is often an illusion of a different reality.

First up on the Cave Pictures Publishing slate is the first, in a six-issue series, of full-color comic, APPALACHIAN APOCALYPSE, set to be released January 16, 2019.

From acclaimed writer Billy Tucci and artist Ethan Nicolle, Cave Pictures is publishing what is set to be a modern classic, replete with Zombies and comedy. The summary: after the ancient staff of Lilith, mother of the damned, reanimates the dead, country boy J.B. and his estranged upper-crust wife Anne must come together to stop the zombie hordes and save the people of Appalachia. 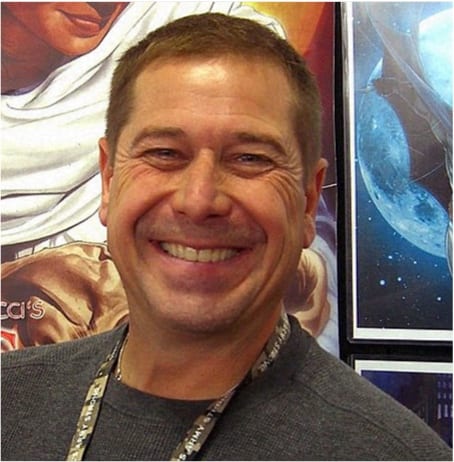 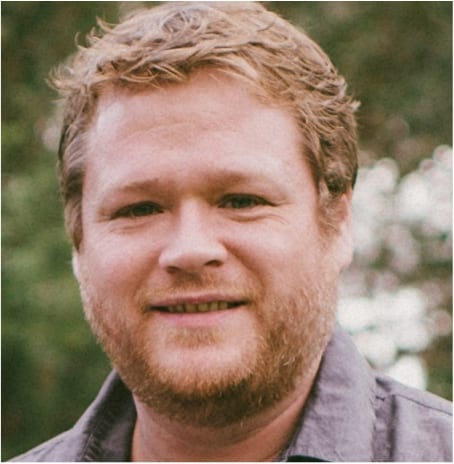 Ethan Nicolle is an American comic book creator, artist, and writer. He is best known for Bearmageddon and Axe Cop, a series he created with his younger brother, Malachai. Axe Cop won top prizes as a web-based comic at both the 2011 Shel Dorf Awards and the 2011 Eagle Awards. Nicolle was also nominated for the Best Humor Publication at the 2009 Eisners. 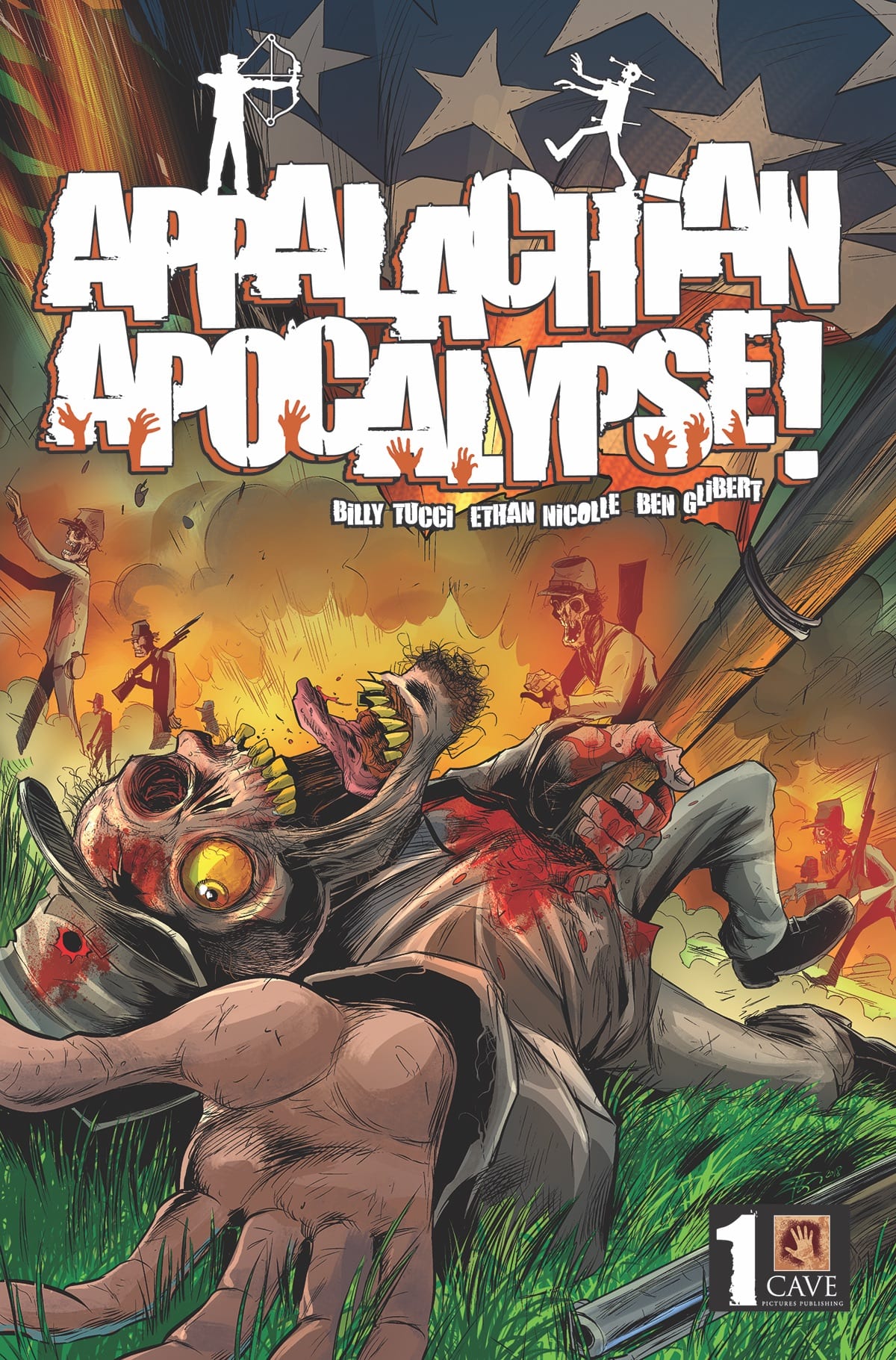 Meanwhile, Cave Pictures Publishing hit New York Comic Con earlier this month to announce its full upcoming slate of titles. After Cave Pictures releases APPALACHIAN APOCALYPSE in January, the Company will roll out a fresh modern-myth title each month, including:

Adapted from the fairy tale by George MacDonald, a princess cursed with weightlessness finds rescue and redemption in the love and sacrifice of a prince.

THE NO ONES by Jim Krueger with art by Well-Bee

A team of superheroes, blinded by their fame and self-promotion, are forced to reckon with their destructive choices when a twist of fate erases them from both history and present memory.

Locked in a city deep within the earth, a courageous few struggle to reach the surface, fighting not only against the minds and flesh of men but against their man-made minders.

When a mysterious masked lawman partners with a suspicious sheriff to save his frontier town from an invasion of the undead, the sheriff will learn ancient secrets of the lawman’s past and the power of self-sacrifice. In saving his town, he will save himself.

For the latest on Cave Pictures Publishing, one of today’s most innovative publishers of modern myths and spiritually-trenchant comic and graphic story-telling, connect with Cave online, on Facebook, Instagram and Twitter. 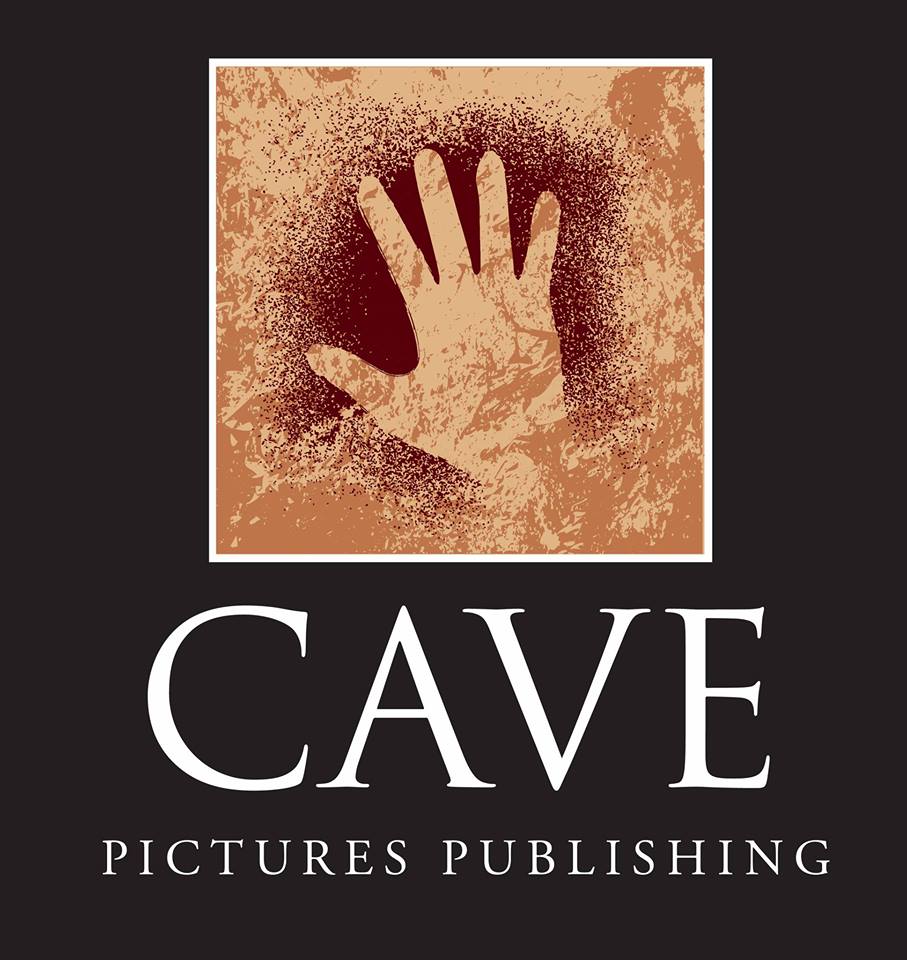