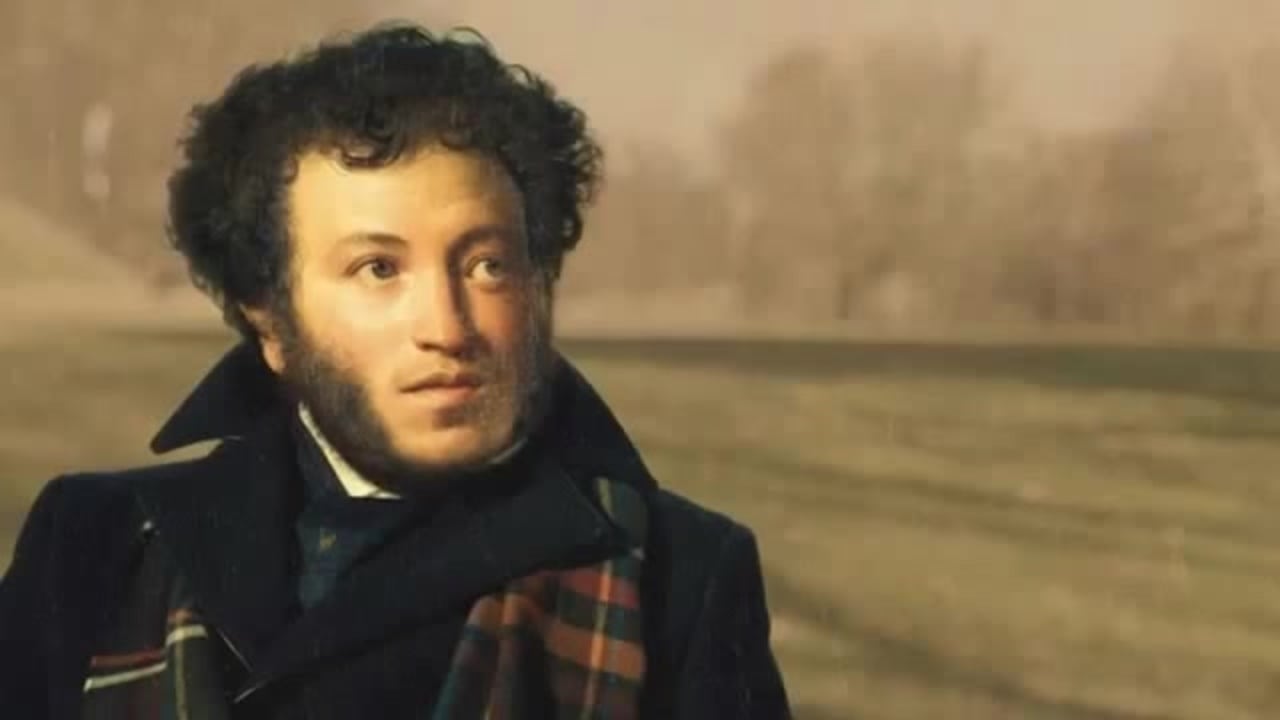 Pushkin at New York’s Sheen Center on Bleecker Street is another smart historical drama penned by Jonathan Leaf. Intelligent plays about historical figures are rare and kudos go to the playwright for covering such a difficult swath of the playwright’s life and times. Pushkin (1799–1837) was the darling playwright and poet of the reign of Tsar Nicholas I and we follow him here as he composes his masterpiece Eugene Onegin. The Tsar was a friend at first, but not one to be trusted, with a daunted Secret Police whom we also see at work. That prompts Pushkin to inevitably fall in and out of favor with the Tsar.

Flawlessly played by Ian Lassiter, Pushkin was a man of ideals–his pet project was nothing less than the abolition of serfdom in Russia, and this would set him onto a crash course with the more reactionary elements of the aristocracy. Nonetheless, there are many tender moments in Leaf’s play, particularly in the love affair that develops between Pushkin and his wife’s sister Alexandra (Lexi Lapp).

The play tells the story of the way by which this affair intersected with another passionate romance. Together these led Pushkin to fight a fatal duel over with the French born Count Georges-Charles D’Anthes, the handsome adopted son of the Dutch Ambassador to Russia. 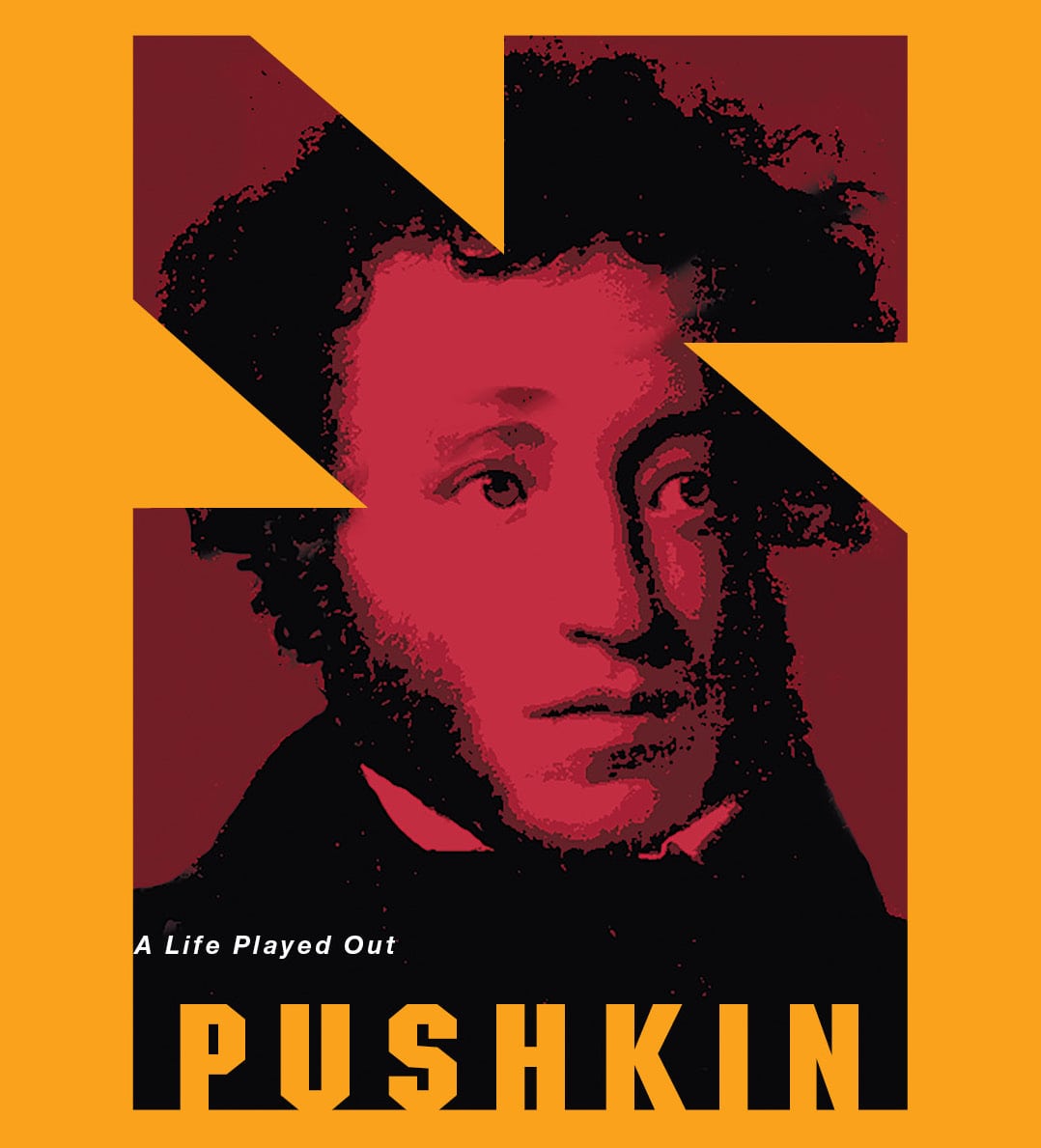 Pushkin is a tad long but it builds to a powerful climax that in this production leaves Pushkin the writer dead center on the stage, surrounded by bereaved cast members. Ably directed by Christopher McElroen, it is divided into many short acts, and each one seems deftly to develop a scene or advance the action. Another remarkable aspect of this production are the gorgeous period costumes and sets–Russian Samovars and such galore–which one would expect in a Broadway production or in any case one with a considerably larger budget.

The actors in Pushkin all deserve applause, but Lassiter as the lead is truly remarkable: he morphs into the great writer before your very eyes. Several Russian scholars and experts who attended the play on the same night as I did commented that he bore a striking resemblance to Pushkin himself. What is perhaps most exceptional about the play is that each of the dozen or so characters seems to occupy a distinct place in Leaf’s remarkable reconstruction of a 19th century Russian society, which is now long gone.

Jenny Leona is quite good as Pushkin’s wife: she is also–like the society around her–a racist who can never quite overcome her hostility to what she calls her husband’s “Inferior stock.” (Pushkin was of part black African ancestry). As mentioned, Lapp as her sister Alexandra and Pushkin’s true love is simply lovely. Tracy Sallows is also fine as Natalya’s mother–she doubles as a serf who spies on Pushkin for the Tsar. The three sisters in fact (Leona, Lapp and Olivia Gilliatt) were all quite commendable, though their delivery lacked passion at times.

Leaf most recently brought us a history of second wave feminism with his tightly wrought play The Fight. He has also written several other commendable plays, including The Caterers. It should also be noted that Pushkin is written in flawless verse: it is beyond intelligent. With a few perhaps more accomplished actors supporting Lassiter it could be a true hit for all those who clamor for intelligent, historically-based theater. Many of the issues raised by Leaf still haunt us today. All of these things make Pushkin a powerful play–one that is as much about the act of writing and the writer’s mind as anything else.