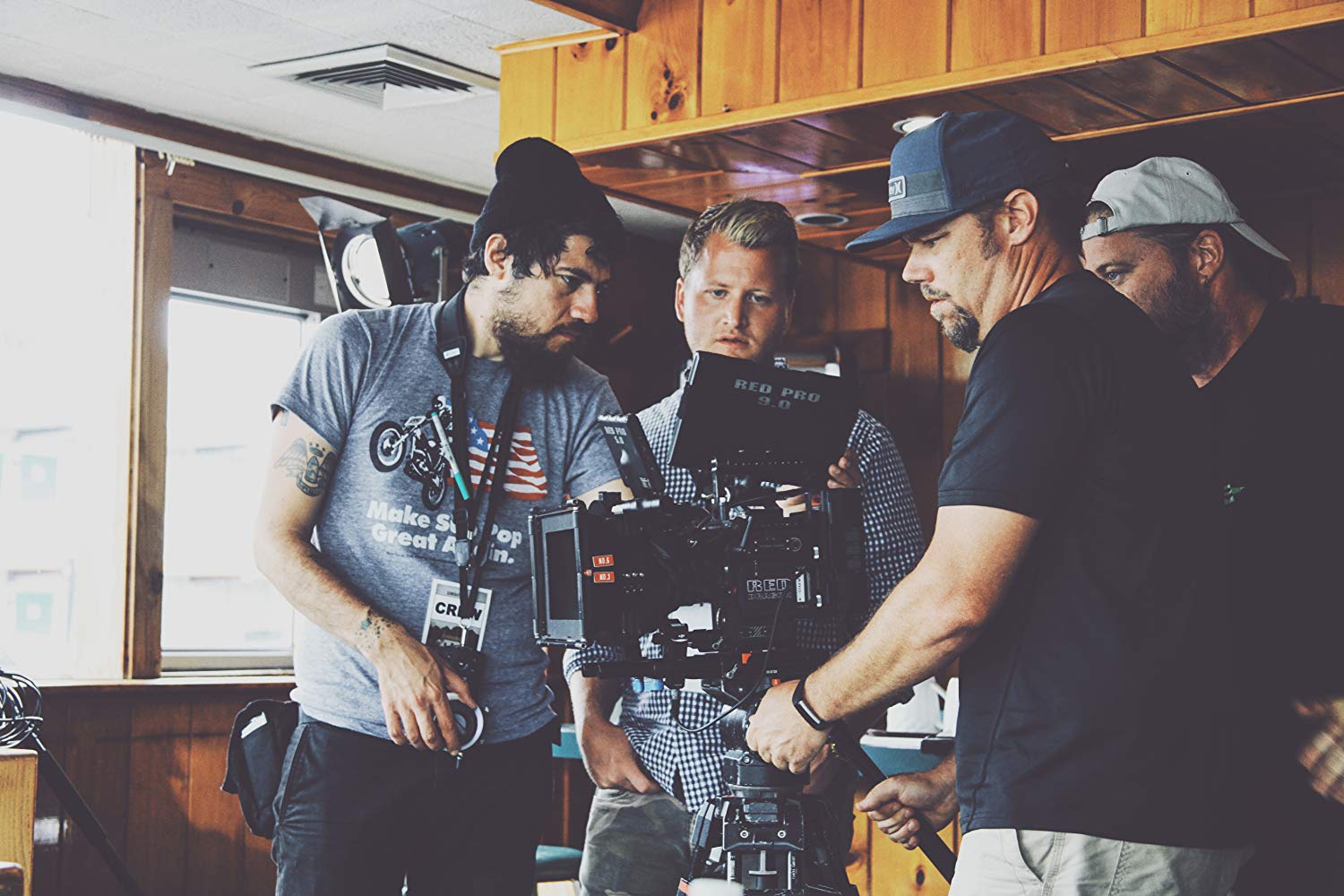 The opioid epidemic in America is reaching horrific levels. The number of deaths exceeds any war in the past two generations. The latest estimates are that over 175 Americans die every day from overdoses. That means that there are over 60,000 deaths from this national emergency just in 1 year, and all experts believe it will only get worse in years to come.

What can be done? Why has this issue exploded in the last decade? I am not an expert, but I am a witness to the carnage, and I believe something has to change. I grew up in small town America in Central Pennsylvania. Latest estimates state that in this state alone, 10 people die a day from these poisons. When I return home for the holidays I see more and more people missing from the local restaurants, markets, and churches. Anyone I talk to about this issue cannot remain lukewarm but has a passionate and visceral response to this phenomenon.

As a filmmaker, I believe that I have a calling to bring attention to what everyone knows through a new emotional expression. I cannot standby on the sidelines any longer but must respond to this black plague in our country.

This issue does not affect only certain cities, demographics, or socioeconomic levels — it affects us all. No one escapes and there is often less than 1 degree of separation from a soul devastated by opioids. This is a cultural moment full of frustration and anguish. It is not dealt with enough for the sake of the victims.

When I was in school not too long ago, I didn’t know anyone who was using such deadly drugs. Alcohol, marijuana, and smoking in the bathroom was not rare, but heroin was. Today a child at the local middle school in 8th grade overdoses. A mother loses both her sons in twelve hours to bad batches: the eldest at night and the youngest in the morning. A man loses his brother after his insurance was cancelled and he was already hooked on prescription opioids and needed another fix. These are only a few of the true stories that inspire our upcoming feature film “Shooting Heroin” (2019).

My post graduate educational background is in theology and film. My most recent film, “Generational Sins” (2017) that released last year, under our brand Hard Faith™ Films, tackled family discourse and suicide. 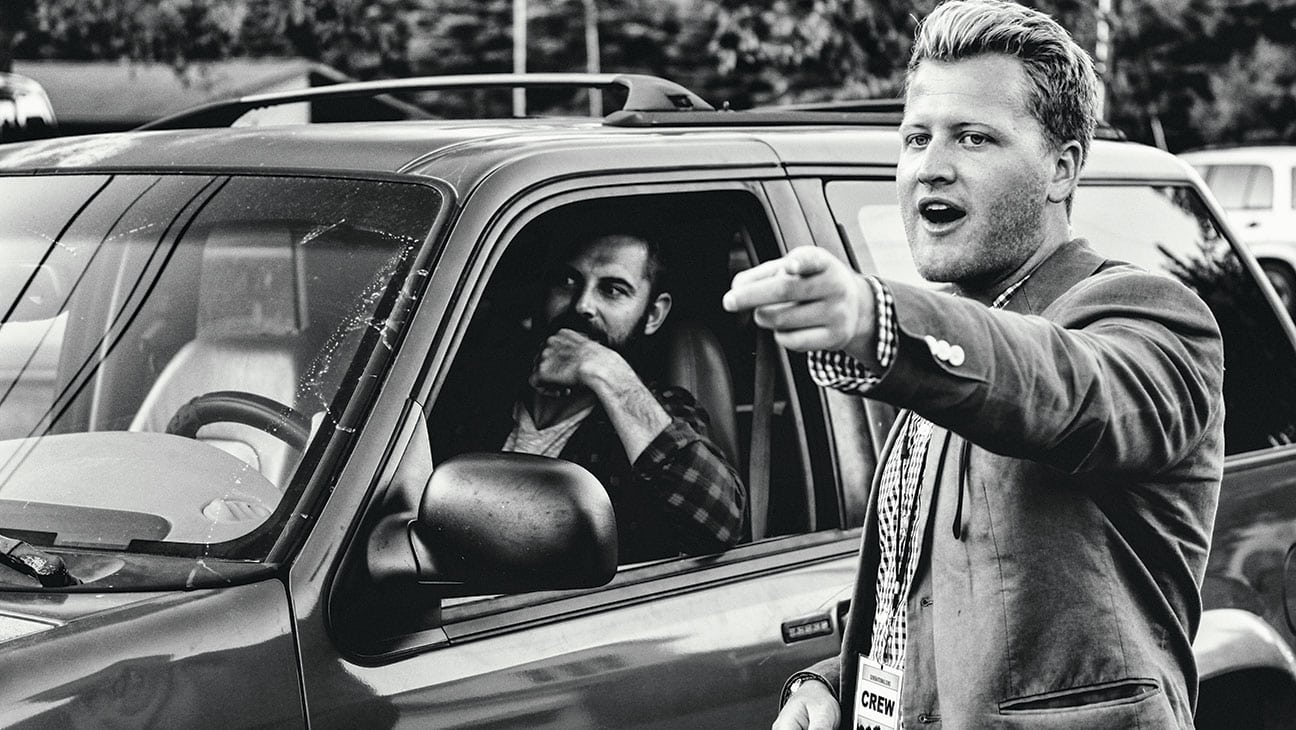 Today, we set forth making a film for all audiences that wrestle with this epidemic that hits very close to home. This movie is about a small town community that comes together to fight back against the spread of drugs in their area by whatever means necessary.

Politicians on both sides know this issue is dire. Pastors are going from hospitals to funerals. The heartland of America is being ravaged. This affects small towns, the flyover country, the rust belt, and the coastal cities. Something has to be done. We have decided to tackle this issue head on because we are all called to respond to the heartache and despair filling our lands.

Here are some facts on this crisis:

For more information on the Opioid Epidemic and our feature film please visit www.CDC.gov and www.HardFaith.com (film company) and www.HeroinFilm.com (movie website). 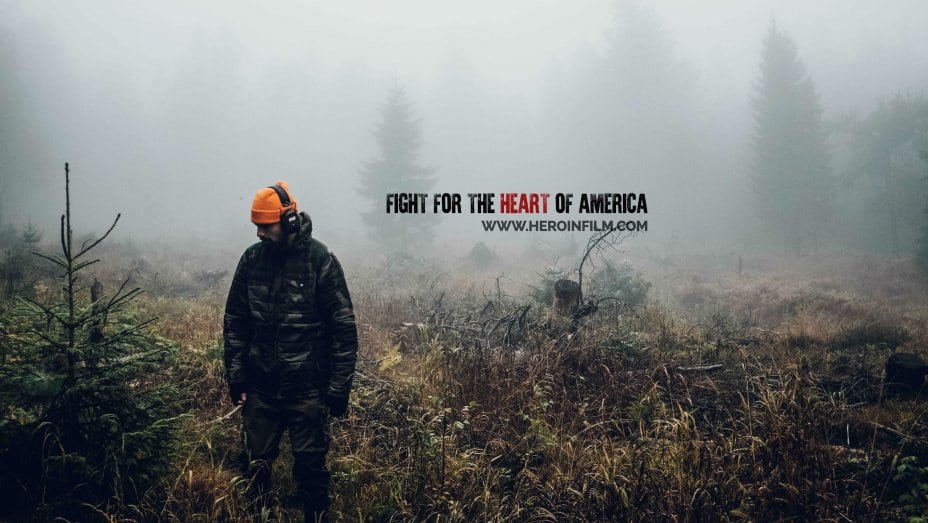 Spencer T. Folmar is a director and producer at his film company Hard Faith™ Inc. and his next film is “Shooting Heroin" (heroinfilm.com) about the opioid epidemic. Folmar’s theatrical debut “Generational Sins” spurred a debate in news media and is now a feature film too. In response, he coined the term “Hard Faith” to describe this new genre, written for audiences who are hungry for hope in the midst of gritty real-life stories. His academic credentials include a B.A. in Communication Studies from Grove City College in Pennsylvania; a Master of Fine Arts degree in Film from New York University; and a Master of Arts degree from Reformed Theological Seminary.