In Today’s PC Culture, Where Should Post-Modern Comedy Draw The Line?

Home Culture In Today’s PC Culture, Where Should Post-Modern Comedy Draw The Line? 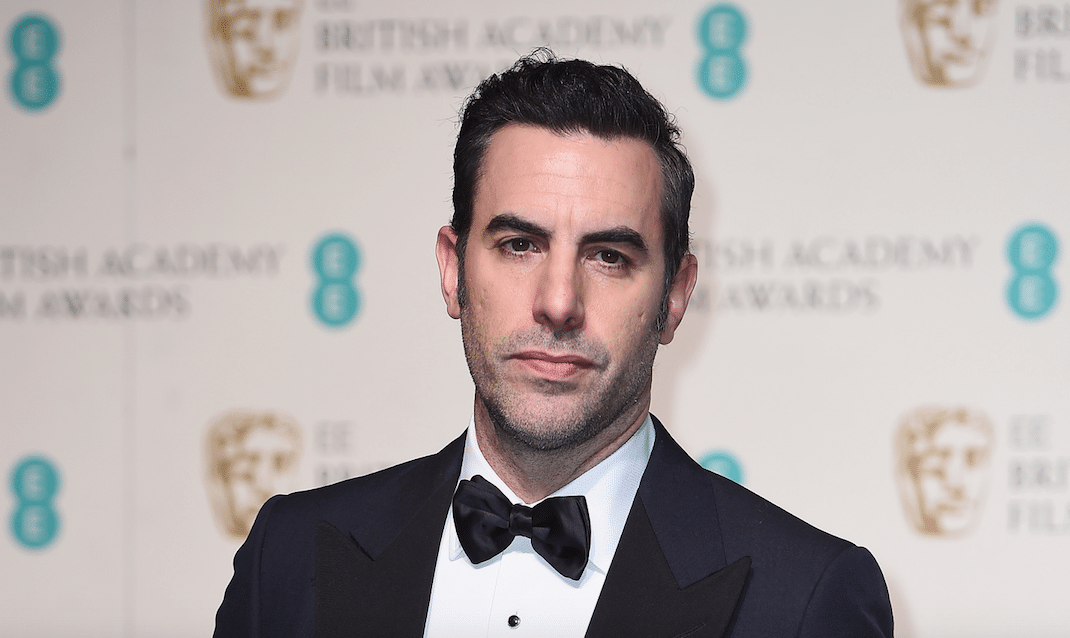 In Today’s PC Culture, Where Should Post-Modern Comedy Draw The Line?

Is this thing on?

Lately there has been a profusion of heated debate about how far someone can push the envelope when it comes to comedy. More specifically, what’s the limit of a comedian’s reach when the joke involves making fun of someone? In May of this year, Roseanne Barr killed her revamped hit show (and possibly her career) with a single Twitter posting. In June, Barron Trump was hideously stepped on by Peter Fonda via that same forum, and in early July, Sacha Baron Cohen blew up the internet in the wake of a severely sardonic interview with Sarah Palin.

Let’s unpack this, shall we?

First off, I am a total comedy nut. I’ve watched just about every work of genius made for the small screen (SCTV and Mr. Show, I’m looking at you!), and have listened in awe while my turntable spins old Richard Pryor records. I’ve seen pretty much every stand up special there is (by comedians I like, anyway). I’ve watched countless documentaries, listened to hundreds of podcasts…yeah, yeah, yeah. You catch my drift. I’ve had the “how far is too far” conversation about comedy many, many times. Films like The Last Laugh, and Can We Take a Joke? as well as the CNN series “The History Of Comedy” take a deep dive into whether or not jokes that may seem cruel to some are acceptable when they come from the mouths of comedians.

Many comics hold fast to the idea that first and foremost, jokes are jokes, and that pushing boundaries and holding a mirror up to certain things is part of their job—a duty, if you will. Also, most of these cats have their feet in concrete when it comes to the “Get over it, don’t take yourself or life or anything so damn seriously!” attitude. Getting a laugh is the goal, and comedians often feel that they shouldn’t have to apologize for doing so. The stage is a place where anything goes. The question is, where do we draw the line? 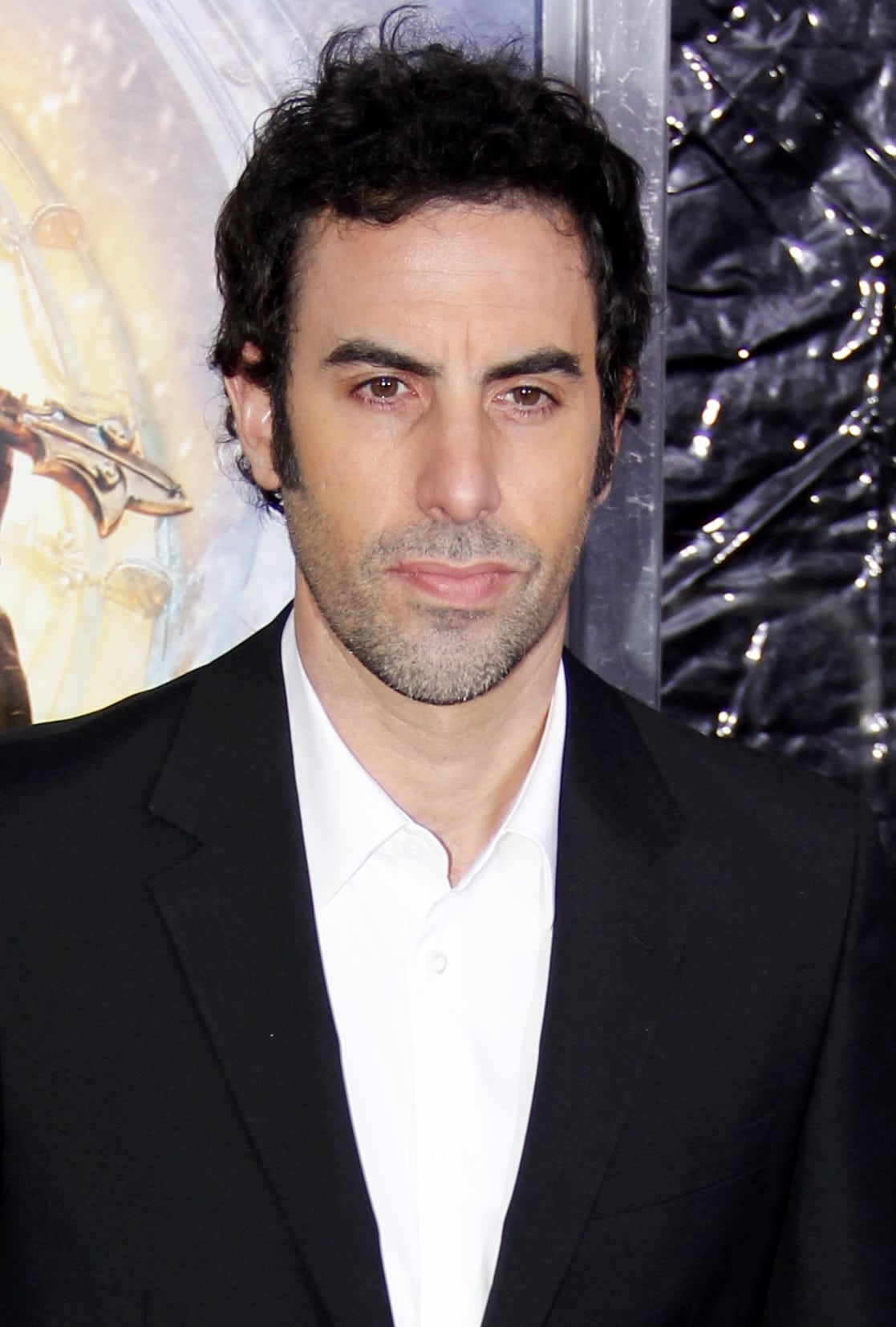 If you’ve seen any of Sacha Baron Cohen’s movies, you know that this bloke has ice water running through his veins. That’s not meant as an insult, I say it only because he is absolutely fearless and will do anything to expose things or people in our society he feels are ridiculous and worth exposing. As I mentioned before, Baron Cohen made the headlines a few weeks ago because of Sarah Palin’s response to a conversation he had with her, conducted while he was disguised as a disabled veteran, an exchange that apparently made her look incredibly foolish.

Depending on your politics, Baron Cohen is either a hero or should be burned at the stake. But that’s always been how people have felt about his work. You either love it or you hate it. I think the reason the Sarah Palin interview (which has yet to be released, by the way) has caused such a stir is that Baron Cohen portrayed himself as someone who had served our country as a member of the Armed Forces.

It’s important that I mention that he is also British, which raises the question of whether or not he is disrespecting American men and women in uniform. Being very familiar with Baron Cohen’s work, I don’t think he is. His specialty is seeking out and confronting what he deems ludicrous, and he is unashamed to do so. I don’t always agree with his tactics, but I understand what he is trying to accomplish. In the past he has pulled back the curtain on backwards thinking, and he’s willing to go to any lengths to bring to light what lurks in the shadows. He wants people to see how in this day and age there is still so much ignorance, hatred, and judgement. Is he silly? Absolutely. But he also ventures where few dare to tread. The reason the Sarah Palin story exploded prior to the interview’s release was due to the fact that when she discovered the ruse, Palin was livid, and lashed out at Baron Cohen to the media in a big way. I mean, who wants to be the butt of a joke?

The jury’s still out, but when Baron Cohen’s project comes to light, I think judgment of it will be boiled down to a simple case of how one feels about Sarah Palin and Sacha Baron Cohen. Period. We do all still have functional brains capable of independent thought, right? Hold on. Don’t answer that question. 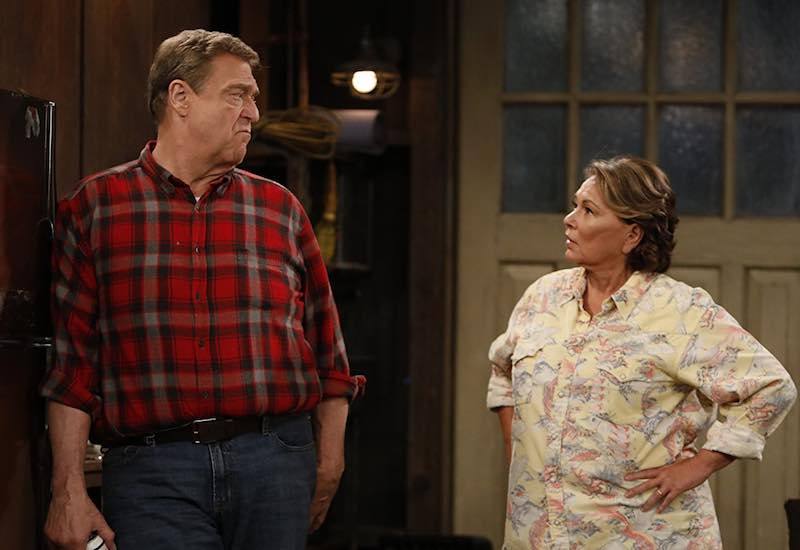 Now for the tougher cut of meat. The Roseanne Barr debacle has been in the mix for months now, and I’m gonna come right out and say that I think her words were absolutely abhorrent. That’s my opinion, and you, dear reader, certainly do not have to agree. I hope, however, that you will allow me to state my case. Never, ever, should anyone, famous or not, compare an African-American human being to an ape, even a Hollywood movie ape. Unless your brain is full of rocks, you should know that this is not ok. If you don’t like someone, fine. That’s your deal. We’re all well aware that there are beaucoup jerks in the world. But for someone in Roseanne Barr’s position to post something like she did on Twitter is mind-blowing. Not only did she make herself look utterly ignorant, for a time she cost the cast of the revamped Roseanne television series their jobs. That, my friends, is not pushing boundaries and taking risks. It is racism, pure and simple.

Recently, though, Barr has given several interviews where she claims that she had no idea Jarrett was an African-American. That’s her story and she’s sticking to it. Whether or not she’s telling the truth about that doesn’t really matter, though. What she said was just plain mean and completely unnecessary.

Therein lies the difference between what Sacha Baron Cohen did and what Roseanne Barr did. Baron Cohen is trying to expose ignorance, or his idea of ignorance, anyway, while Barr promotes it. Luckily, the rest of the cast members of Roseanne were able to stand up for themselves, break away, and land their own show. I hope it works out. Barr can dole out all the platitudes she wants, but the brash brand of comedy that made her famous doesn’t stretch as far as she would like. My prayer is that she is somehow capable of gleaning from this situation something about love, kindness, acceptance and tolerance. 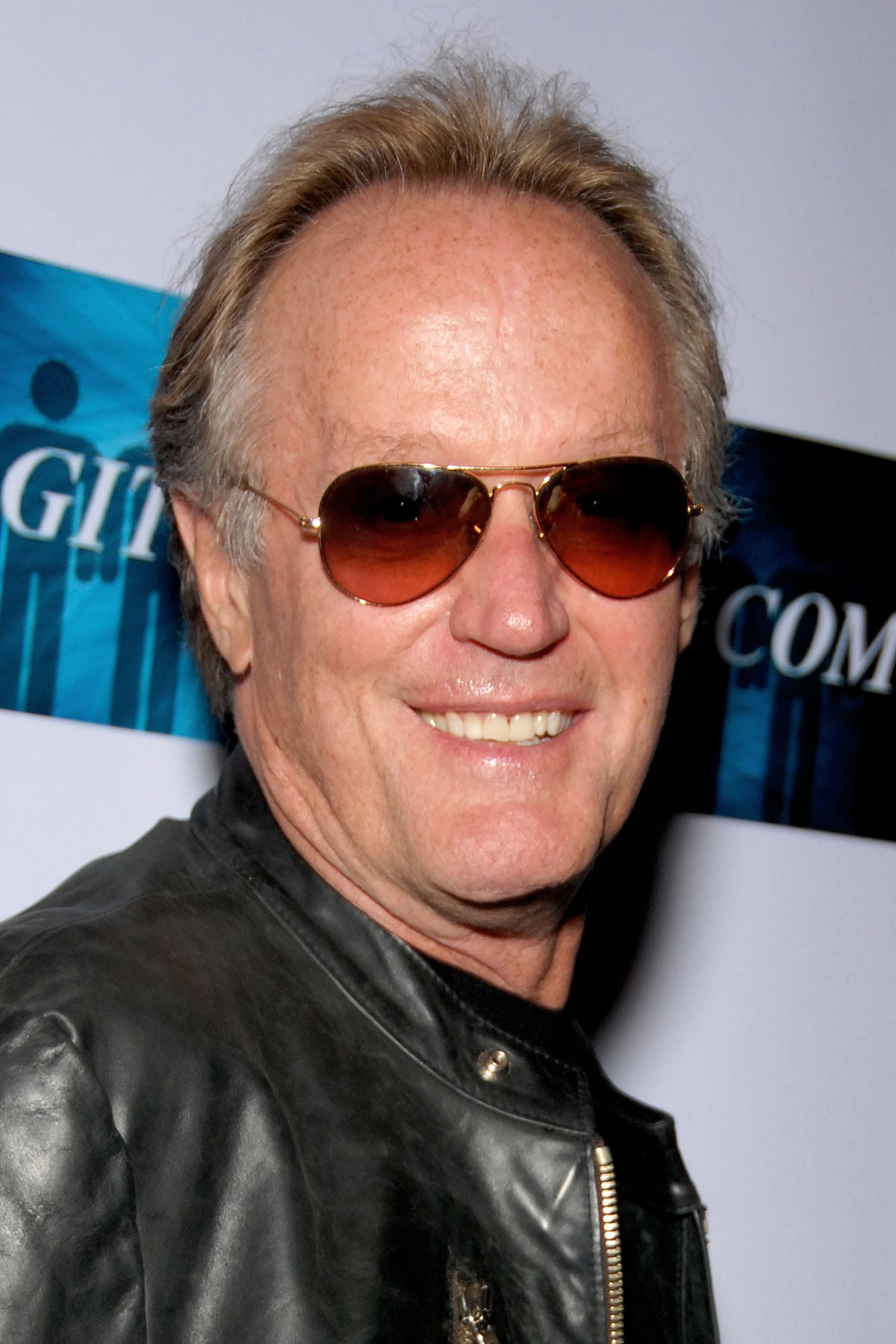 Hmm. What’s on deck next? Aha! Let’s take a crack at Peter Fonda’s comments about Barron Trump. Whew! Lord knows that child didn’t ask for any of this, and what Fonda said hit squarely below the belt. Who knows what kind of ridicule Barron Trump already endures from his peers on a daily basis. That being said, I understand Fonda’s anger. Was it misdirected? Absolutely is not a strong enough word. The thing about social media, and this applies to the Roseanne Barr situation as well, is that now we all have the capability to spout off our latest thoughts to an extremely broad audience without taking the time to consider the consequences. Peter Fonda, like many of us, is infuriated by the fact that Donald Trump’s actions are ripping innocent children from their parents. The whole situation is surreal, heartbreaking, and frankly nauseating. What Fonda was trying to convey, albeit very poorly, is that those who make big decisions need to consider how they would feel if they or those they love were the ones who were affected by those decisions. Barron Trump lives a posh life, to be sure, all prep schools and private tennis lessons, while immigrant families are being torn to pieces. Fonda fumbled the ball in a major way, and what he said is far from ok. It was crass and ugly. But he wasn’t trying to be funny. He was furious. Is furious unforgivable? Maybe, if you go about it like Fonda did. But this brings us to the bigger issue, the crux.

Funny, not funny. Angry, sad, outraged. Overconfident. Self-aggrandizing. Whatever it is, we must remember that we are all human beings. Every one of us is going to have our own opinions about what’s right and what’s wrong. It’s a story as old as time. The point is that we should not treat other human beings with unkindness, no matter how strongly we feel. Boundaries are, unfortunately, subjective. That will never change. It is up to all of us as individuals to determine what we will and will not tolerate. Discernment is key. If you feel passionate about something, don’t be scared. Fight for it! But please, let’s not unnecessarily run somebody down in the process. To do so is completely antithetical to progress, and will run people off who may have listened to you otherwise. Brothers and sisters, if you need to expose something that is truly terrible, expose it without shame or fear, but do it in a way that sets an example for those who are listening. At the same time, do not tolerate those who spread fear, ignorance, hate, and divisiveness.

Comedy has its place, and to say it’s an important one would be a gross understatement. In the 1950’s, Lenny Bruce kicked open the door for comedians with his brand of free, unadulterated speech onstage, and he was arrested for it many times. He paved the way for comics like George Carlin and Richard Pryor and Bill Hicks, guys who weren’t afraid to stand in front of a room full of people and speak their minds. We should all be eternally grateful for that. Comedy is the most American thing ever. It’s free speech run amok, with mostly great results. It’s a completely open forum, a hilarious soapbox. One thing I think we should all agree on though, especially in this day and age, is that when it’s funny it’s funny, and when it’s not it’s a stink bomb. If you’re dying up there, it’s time to change or put down the mic.

Thank you, you’ve been a great audience.