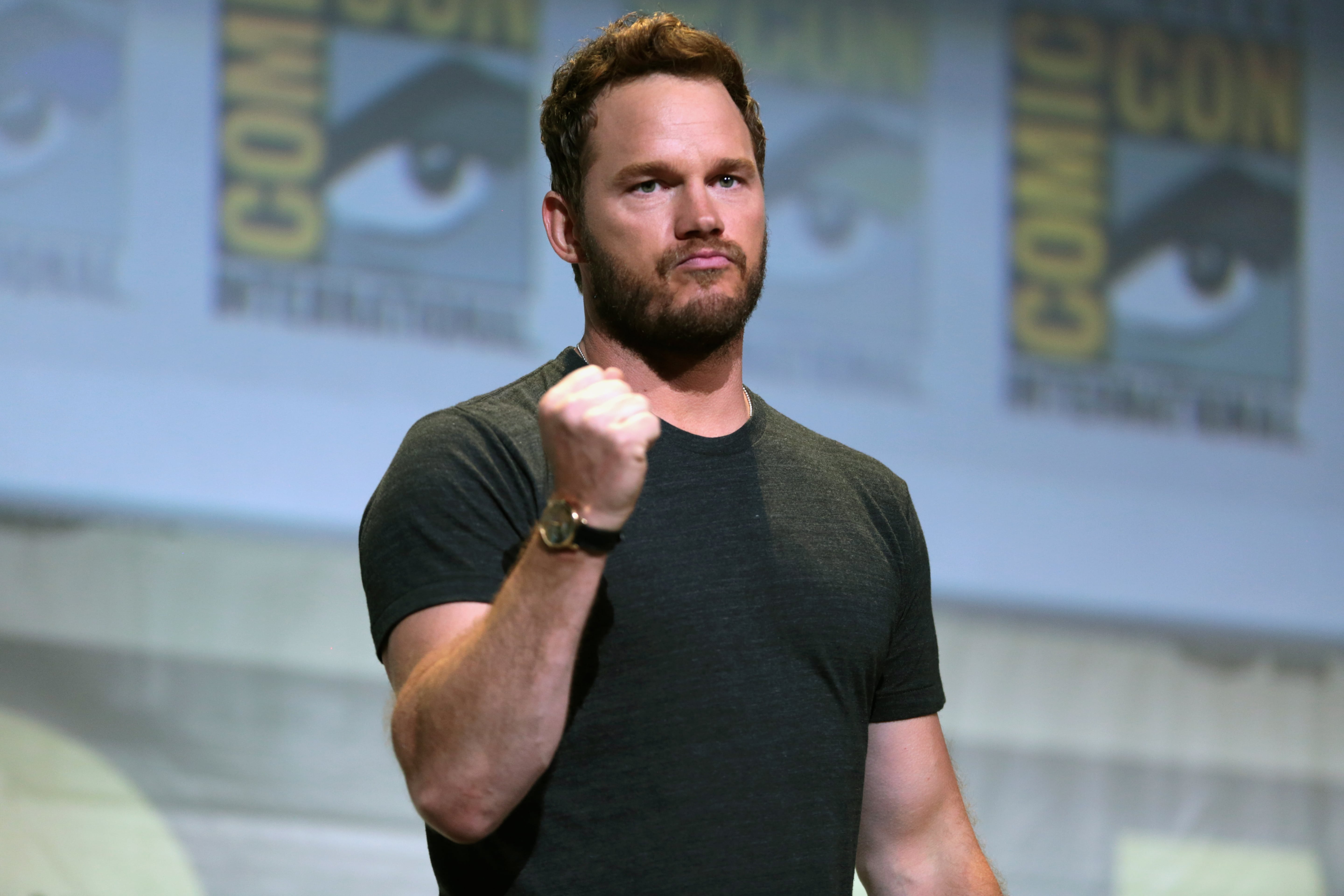 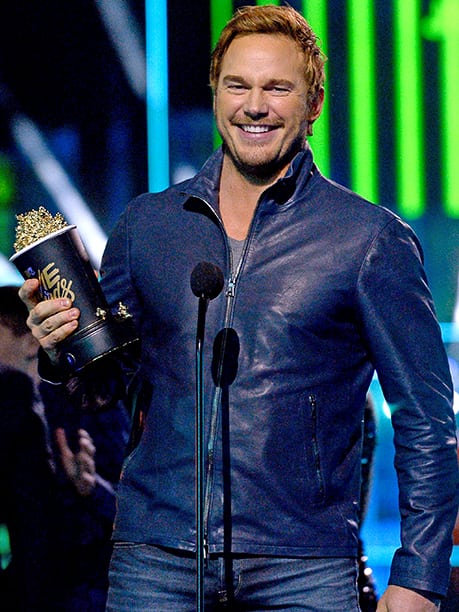 Millions across the world witnessed Chris Pratt’s unforgettable speech at the MTV Movie & TV Awards. The highly respected and acclaimed actor accepted the Generation Award with a unique mix of humor, inspiration, style, and grace.

Instead of going through the usual “thank you” list, Pratt delivered one of this year’s most memorable acceptance speeches. In it, he gave nine rules for upcoming generations to follow.

“This being the Generation Award, I’m going to cut to the chase and I am going to speak to you, the next generation,” Pratt said. “I accept the responsibility as your elder. So, listen up.”

Some of the rules were hilariously bizarre and random (see No. 7, for example), but Pratt’s dry, self-deprecating sense of humor made it work. There were other rules, however, that were interwoven into the speech from which teenagers and young adults (and everyone else, for that matter) can surely benefit.

One of these rules that left all of us nodding in agreement was No. 5:

“No. 5: It doesn’t matter what it is. Earn it. A good deed. Reach out to someone in pain. Be of service. It feels good and it’s good for your soul.”

Pratt’s powerful statement of sacrifice and compassion to others showed generations to come that despite the fame and the money, the most impactful thing you will ever do in this world is be of service to someone else.

Pratt went on to publicly proclaim his faith in God:

A roaring applause among the crowd and living rooms across the world supported Pratt’s belief and open declaration of his faith in God.

However, #9 left us all—young, old, and everyone in-between, in full agreement when Pratt concluded with his last rule: 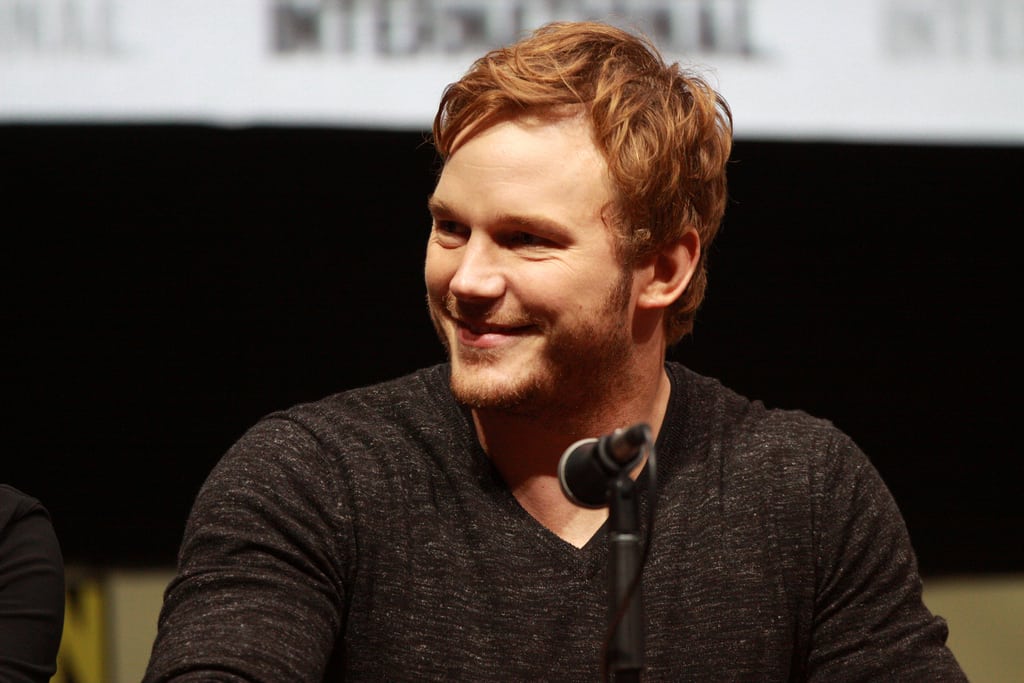 “No. 9: Nobody is perfect. People will tell you that you are perfect just the way that you are. You are not! You are imperfect. You always will be, but there is a powerful force that designed you that way, and if you are willing to accept that, you will have grace. And grace is a gift, and like the freedom that we enjoy in this country that grace was paid for with somebody else’s blood. Do not forget that. Don’t take that for granted.”

Pratt’s stance left the Internet buzzing the next morning as millions across the world applauded and stood boldly alongside the iconic actor in his impartation. Through his own style, grace, and confidence, Pratt showed our upcoming generations that life is not all about us. The journey is not all about us. We are not made to live for ourselves, and we are not made to remain the way we are right now. We are made to continue to learn, to grow, to serve, to love, and to have enough strength to admit we’ve missed it and start again—through the power of grace.

Pratt’s words will go down in history as he publically stood for faith, for love, and for grace in front of an audience who desperately needs to hear this message: let’s serve one another instead of ourselves.