Why Men and Women Can No Longer Be Friends

Home Culture Why Men and Women Can No Longer Be Friends 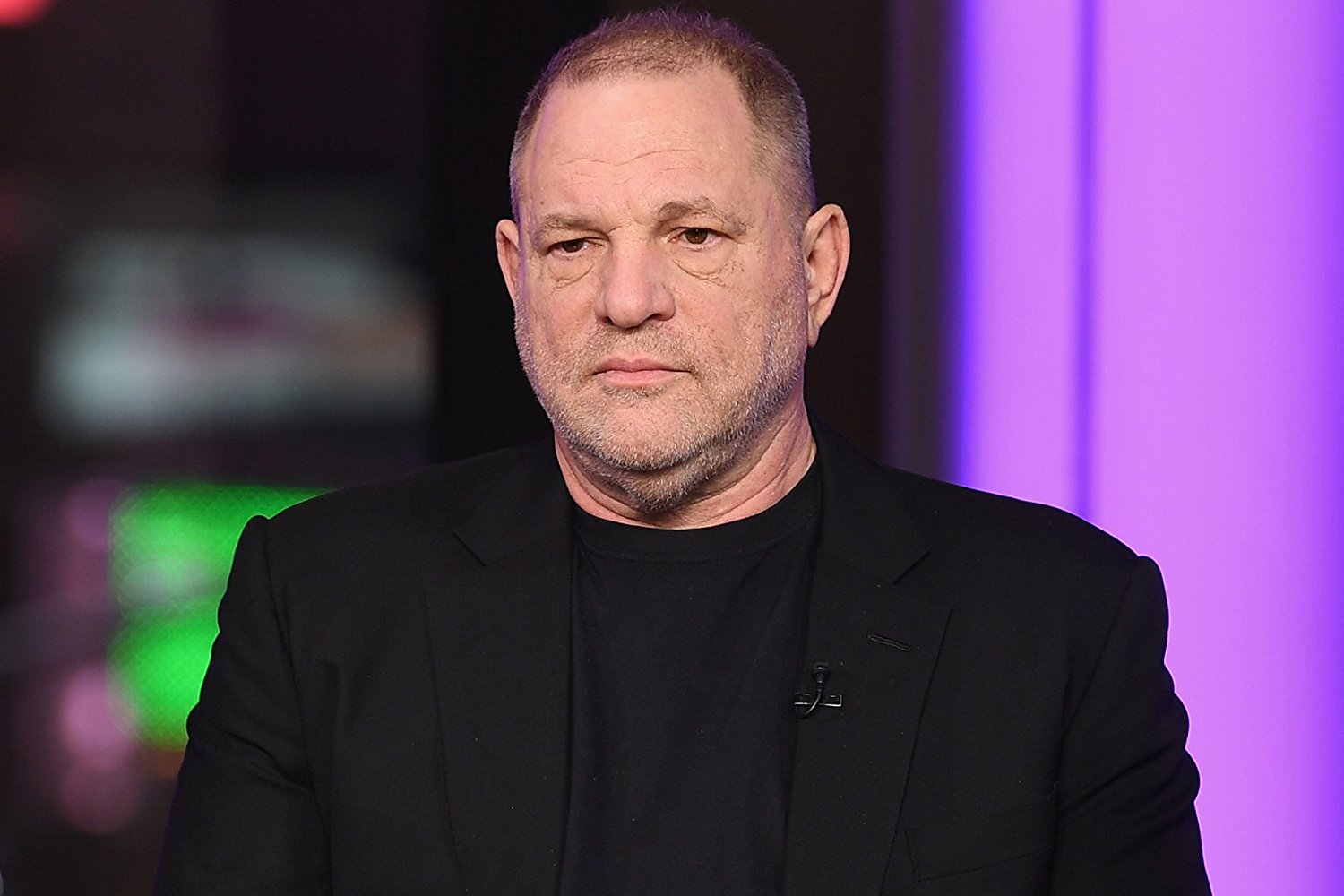 Why Men and Women Can No Longer Be Friends

In the wake of the Harvey Weinstein allegations, the quest to stamp out sexual harassment against women spread like wildfire, not only in the U.S., but also across the pond to our European counterparts.

As many women have made clear, unwanted attention from men, particularly when it is the aggressive, Weinstein-esque form of sexual assault, is never fun.

But many others are beginning to realize that the fervor to stamp out sexual harassment can go too far, and may in fact further damage the friendly, working and/or courtship relationship between the sexes. This is particularly evidenced through the simple fact that a number of young people now perceive winking to be a form of sexual harassment.

The question is, how did we get to such an escalated form of fear and antagonism between the sexes? It used to seem that a mutual respect existed between men and women, a respect which allowed them to enjoy the companionship of the opposite sex. Now that seems to have vanished. What changed?

Author and columnist Peter Hitchens addressed that issue. Writing in The Daily Mail, Hitchens suggests that the great quest for equality and liberation birthed in the sixties spread farther than we may have desired. To be logically consistent, he implies, we must allow the freedom and liberation which that era advanced to extend to other areas of life, breaking down traditional safeguards and manners in the process:
“[M]any of those who claim to seek female equality have another, much fiercer objective. They actually see men as the enemy, the ‘patriarchy’, to be overthrown by all means necessary, and replaced by a feminised society. They also see marriage as a machine for oppressing women. Their objectives moved a lot closer last week.
“This is why many of those who said they wanted equality also sneered at restraint and manners. They claim now that they want the restraint and the manners back…”

The trouble is, it’s hard to regain those manners once lost:
“But where are such restrained manners to come from in our liberated society? They were part of an elaborate code of courtship and respect which was learned by example in the married family, and has now completely vanished. In our post-marriage free-for-all, why should we expect either sex to be restrained? All that’s left is the police or the public pillory of Twitter.”

Interestingly, this problem was foreshadowed by Alexis de Tocqueville in his 19th century analysis of American culture. When it came to the sexes, Tocqueville observed a very different treatment of women in America from what took place in Europe. In Europe, Tocqueville noted, men and women were not only treated as equals, they were also treated as the same in duties and functions. But while such a state looked good on the surface, underneath it created a culture of contempt for women.

In the U.S., however, Tocqueville found that women experienced greater freedom and respect (and by implication, greater happiness) when they embraced the differences between the sexes:
“In the United States men seldom compliment women, but they daily show how much they esteem them. They constantly display an entire confidence in the understanding of a wife and a profound respect for her freedom; they have decided that her mind is just as fitted as that of a man to discover the plain truth, and her heart as firm to embrace it; and they have never sought to place her virtue, any more than his, under the shelter of prejudice, ignorance, and fear.”

In other words, manners influenced by social and cultural boundaries — boundaries which some might consider too prudish today — went further in promoting mutual respect and confidence between the sexes than did the complete absence of them.

From the current cultural chaos and animosity between the sexes, it seems pretty clear that we took a wrong turn somewhere when it comes to promoting mutual respect between men and women.

C.S. Lewis famously noted that the truly progressive individual will admit when he’s taken a wrong turn, will turn around, and then look to the past to see where he has gone wrong. Is this what we need to do in regard to male-female relationships? Would we be wise to look to the past and recognize that some of the manners and boundaries back then were beneficial and actually promoted greater equality and dignity for both men and women than the situation we now find ourselves in?

This essay originally appeared at Intellectual Takeout and is republished with permission.