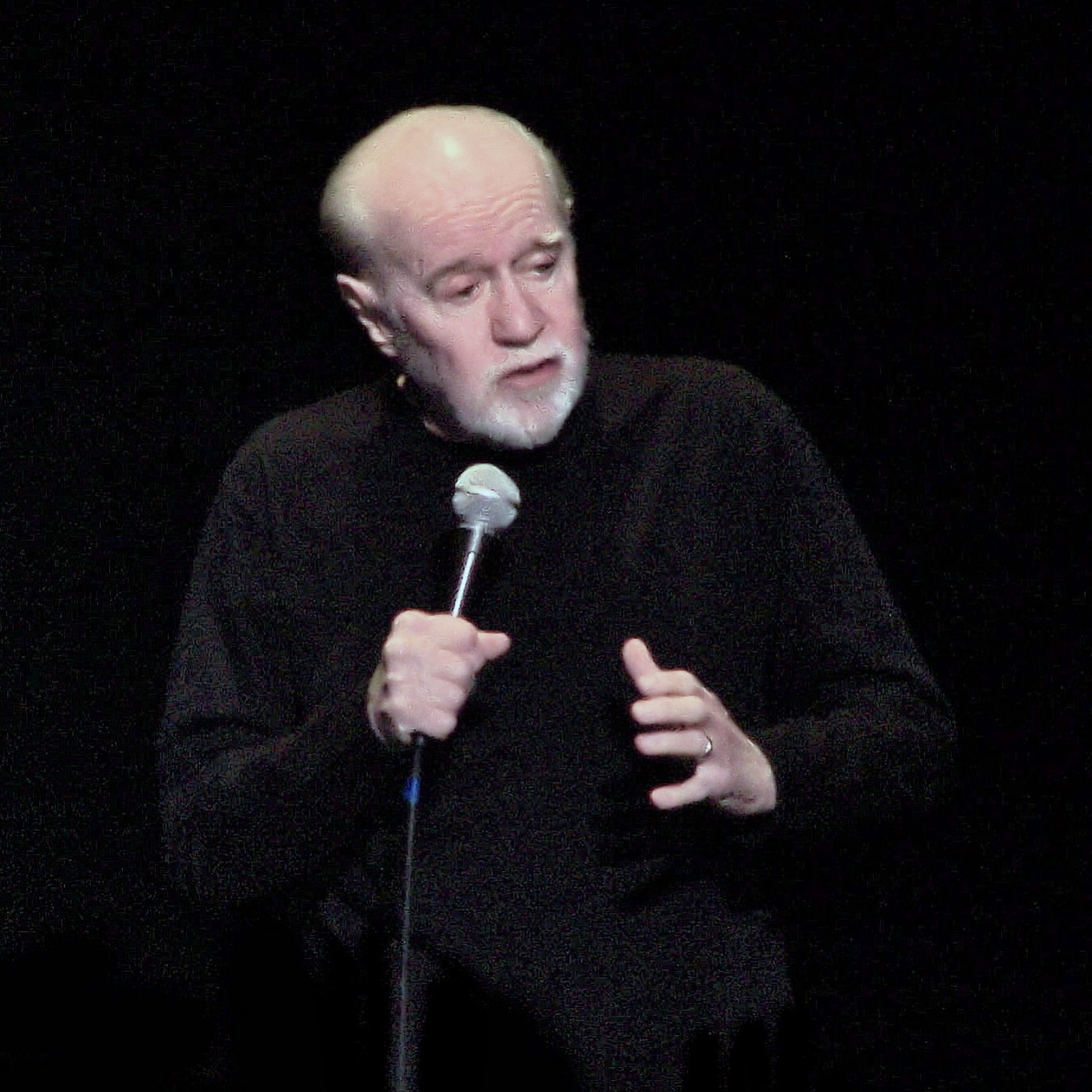 Despite the media push to make climate change the most pressing issue of our time – THE FACT is there are more important issues – namely helping humans live better and happier lives, while also making the skies cleaner and the environment better in the long run.

We can accomplish that if we stop squabbling over global warming, as if it was a life and death issue, because it’s not.

Let’s be clear here. I hate pollution. I am 100 percent against any type of commercial contaminants that kill people or make them sick. And the greedy corporate proliferators that profit off of such harm should be summarily dealt with.

All of that that is why I hate people stopping us from doing all those great things so they can argue and talk about global warming instead!

I am also not opposed to the idea human activity adversely affected, polluted and warmed the planet. Many independent scientific voices have concluded that, including the latest report from the Trump administration released in November 2017.

“It is extremely likely that human influence has been the dominant cause of the observed warming since the mid-20th century,” the report stated. “For the warming over the last century, there is no convincing alternative explanation supported by the extent of the observational evidence.”

The total effect is about a 1.5 degree global rise in temperature over the last 116 years.

Where climate change believers lose me and a whole lot of others is when they try to sell us the notion that we can and must control global temperature because if we don’t the earth will be destroyed.

The Planet Is Fine
For help, let me channel the late, great comic George Carlin who famously said, “Save the planet! Are these people kidding? Save the planet? We don’t even know how to take care of ourselves; we haven’t learned how to care for one another. We’re gonna save the f__kin’ planet?”

Carlin simply disagreed with the notion we actually could do or needed to do something as herculean as saving the earth, when it didn’t need saving in the first place.

“The planet is fine. Compared to the people, the planet is doin’ great! It’s been here four and a half billion years,” Carlin eloquently reminded us. “The planet has been through a lot worse than us….been through all kinds of things worse than us, been through earthquakes, volcanoes, plate tectonics, continental drift, solar flares, sunspots, magnetic storms, the magnetic reversal of the poles, hundreds of thousands of years of bombardment by comets and asteroids and meteors, worldwide floods, tidal waves, worldwide fires, erosion, cosmic rays, recurring ice ages…”

Bottom line for Carlin was the earth will endure. What we need to do is to learn how to take care of each other and make life more livable.

There is a lot to do in that regard. And thank God we are doing it! So let’s keep doing it instead of arguing about some quixotic vision and compulsion to save the planet.

What We CAN Do
It seems a whole lot easier to deal with a whole lot of human problems we CAN control. And maybe if we do that, the bigger one of global warming might fix itself.

For instance, most agree the primary cause of global warming is the mining and burning of coal. Now some uses of coal are pretty hard to avoid, like creating steal. For decades coal was the primary energy source in the United States, and coal is extremely dirty. It pollutes the air and the groundwater. It sucks up a lot of water to be produced, and it’s dangerous and dirty to mine. Sounds like something we should try to avoid for all kinds of reasons besides global warming, right?

So the concept of clean coal came along – the idea of removing the pollutants, especially the CO2. But that’s expensive. A cheaper and more abundant alternative is natural gas. And wouldn’t you know it, as soon as natural gas became readily available, the use of coal plummeted down to only producing a little over 30 percent of our electricity. Natural gas, nuclear and renewable energy are replacing coal, and it is disappearing slowly at about an additional 1 percent per year.

This means cleaning up our skies by building more roads and improving the ones we have so that people and cars spend less time in traffic congestion, thereby polluting less. It means building more pipelines so that less oil and other potentially hazardous materials are transported by unsafe rail lines which can and frequently do derail and spill all that nasty stuff into the environment. It means investing in the future through high-speed railways to reduce the pollution caused by short-haul plane routes. It means fixing our water pipes so contaminants don’t leak into our drinking water and kill our children like what happened in Flint, Michigan.

And yes it also means investing in the development of better renewable energy technology to make it not only desirable but economically viable. Many companies are doing this and raising a whole lot of money to do it.

Proterra is building what they call “the world’s most efficient electric bus,” which they promise will not only be clean but will actually reduce operating costs for municipalities.

Elon Musk and other tech giants are trying to turn tragedy into opportunity by inviting Puerto Rico to build a more energy efficient grid that may be a model for others.

By the way, all of this is happening because of a thriving economy:  an economy led by people thinking about all we actually CAN do instead of ranting, raving and fanaticizing about controlling the thermodynamic balance of the entire freaking planet.

This will make life better for all of us and get rid of a whole lot of greenhouse gas too.

Then, if we want, we can pretend that we saved the planet!

Go ahead George, keep smiling wherever you are.