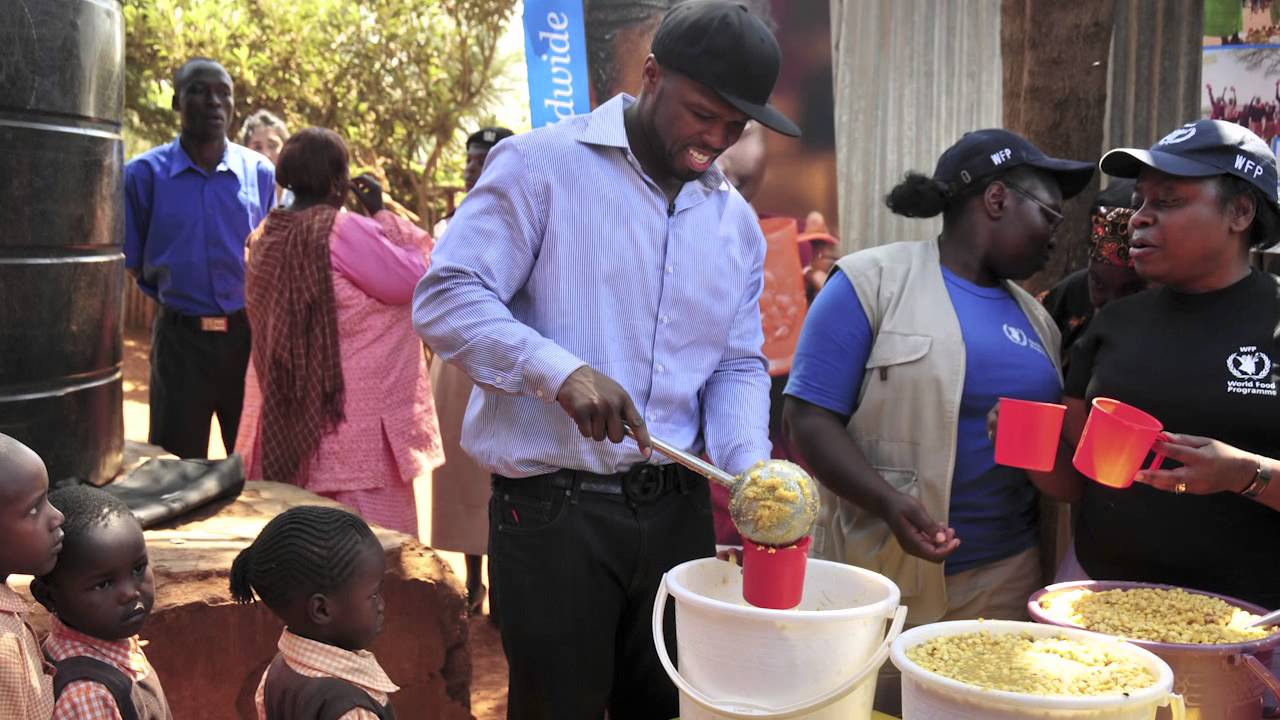 It’s that time of year again when you will undoubtedly be thinking about giving. Not just to family, friends and co-workers. I’m talking about those yearly solicitations for charities that always come this time of year for worthy causes, ranging from feeding the homeless to animal rescue to family support services and a thousand others.

And at the end of the day, a whole lot of you will give.

That’s because that is what Americans do. Yes, we consume. We love to buy the latest stuff. But we also give like crazy.

According to Giving USA, we gave over $390 billion in charitable donations in 2016.  That makes us second in the world in total per capita giving only to … Myanmar. (Don’t ask me exactly how the poverty stricken citizens of that country give so much. That may well be a subject for another article.)

But Americans give a whole lot more than just money. According to last years’ edition of the Charities Aid Foundation World Giving Index, some three quarters (73%) of Americans reported helping a stranger in the preceding year. Some 46% of Americans volunteered our time.

All that begs the question: Wwhy?  Why do the citizens of what the rest of the world loves to label as such a selfish nation give so much?

If it were just about the money, you might be able to make the argument it was all some giant tax trick, which Americans use to keep more of their income by giving away some smaller portion of it.  But that certainly doesn’t explain all that helping others and volunteering, does it?  And when you look beyond the numbers at some individually remarkable cases, it doesn’t begin to explain  American generosity.

Take Johnny Jennings, the 86-year-old Georgia man who has donated some $400,000 over the last thirty years to a local charity that helps troubled kids. That’s money he raised by recycling, a pastime he began as a way to spend quality time with his only son.

Or a little five-year-old girl named Sunshine Oelfke from Michigan. In October she learned that her friend at school didn’t have the money for her milk. So Sunshine donated the $30 in her piggy bank to her kindergarten teacher to fund it. That inspired Sunshine’s grandmother, Jackie Sue Oelfke, to tell the story in a Facebook post. That raised another $12,755 to give the rest of Sunshine’s classmates milk money for a long time to come.

Then there was Wisconsin mother LeAnn Boudwine. She used to send care packages to her two sons in the military. They mentioned to her one day that some of their fellow service members never received care packages, or indeed any packages at all.

LeAnn decided to do something. She organized volunteers from veterans to neighbors, even families and their children, to help pack items to send overseas. She is close to sending out her 10,000th package. And she has no intention of letting up.

Just last week there was the amazing tale, now gone viral, of a woman who was stranded on a highway with no money in her wallet and the homeless man who hiked to a nearby gas station to buy her gas.

Johnny Bobbitt, a former Marine and paramedic fallen into homelessness, gave up his last $20 to buy gas for Kate McClure on a lonely stretch of road one night two months ago outside of Philadelphia.  She was so grateful she started a GoFundMe page to help him get back on his feet. It brought in over $362,000.

“I just got her gas to help her get back on her way. I didn’t think anything about it,” Johnny told Good Morning America recently. “I wasn’t expecting anything in return. That’s how I got the money to start with — from other people. [I had to] return the favor. I can’t constantly take and not give back.”

Now Johnny wants to give a portion of the money away to others and  organizations that aid the needy.

“This money was given to help me,” explained Johnny. “Why not help other people in similar situations or people that are actively helping other people? Everybody out there is facing some kind of struggle, so if I can touch their life, the way mine was touched, [it’d be] an amazing feeling. I want to feel the feeling on the opposite end.”

Aha! I think that’s the answer. Americans, as much as we might love getting things for ourselves — like our cars and clothes and gadgets — we really love “the feeling on the opposite end.” The sensation that comes from giving.

So this Advent season keep on giving, keep on loving, and keep on living the real American Dream. That’s one that not only allows us to enjoy the prosperity we have in this great and beautiful land. It also allows us to also enjoy the feeling we get when we share that prosperity with those in need.