The Greatest Gifts We Never Got

Home Feature The Greatest Gifts We Never Got 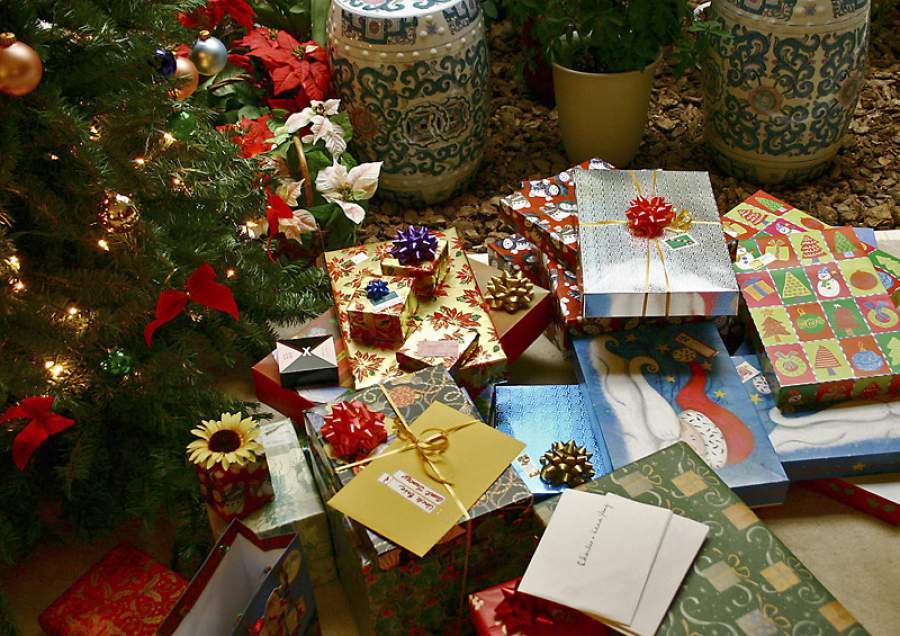 The Greatest Gifts We Never Got

Eight years ago I stared down the barrel of a gun. It was nervously pointed at me by a teenage gangbanger. But for the grace of God and my fast thinking I could have been dead. He didn’t pull the trigger. I made a quick escape, and I am here today to tell the tale.

Soon after that, I took up a new habit. At the end of the day, when I put my hands together to pray, I not only give thanks for all the blessings God sent my way. I also try to reflect on all the bad things that didn’t happen.

Sometimes that’s tough to do. It’s easy to remember all the hits we have taken. It takes effort to think of the bullets that we dodged.

Once you try, though, you start to realize how many there really are. A few years ago, mired in the mayhem and confusion of downtown Los Angeles, I flew right through a red light. Suddenly I was careening through a busy intersection with dozens of cars rushing toward me from both sides. Somehow as if I were performing a well-practiced routine, I applied just the right pressure to my brakes. I didn’t lose control of the vehicle, but masterfully steered my way through the obstacle course of vehicles hurtling towards me in a perpendicular attack.

As I watched in slow motion, my eyes stared at the car I was about to hit and the driver, a young professional man whose face suddenly changed from fear to relief, as my car came to a standstill, a paper-thin space between us. A big smile enveloped his face, as he raised his hand and gave me the thumbs up.

I am sure you all could come up with plenty of your own catastrophes that didn’t happen if you just give yourself a minute to think about it.

So as we round out this year, besides giving thanks for all the wonderful things that happened, here’s a simple reminder to also be grateful for the things that didn’t.

And here are some near-misses for which we all should be thankful this year:

The Man Who Stopped the Apocalypse

And speaking of the end of the world, last but not least, this year marked the passing of a 77-year-old man who really did prevent the end of the world 34 years ago, when he was responsible for one of the most significant things that never happened in the history of mankind. Though the Soviet protocol was to immediately order a retaliatory strike, Petrov trusted his “gut instinct” that the radar warning was wrong.

“The siren howled, but I just sat there for a few seconds, staring at the big, back-lit, red screen with the word ‘launch’ on it,” he told the BBC’s Russian Service in 2013. “All I had to do was to reach for the phone; to raise the direct line to our top commanders.”

Instead Petrov immediately reported the incident as a malfunction. He wasn’t sure he was right until twenty-three minutes later when those supposed missiles didn’t strike. The false alarm was later attributed to a satellite glitch.

So this holiday season let’s all go with our gut. The one that tells us to be grateful for one more day, and one more year alive — to hope, to love and to live — in this great nation on this great planet earth.

Air Canada Flight 759, catastrophes, count your blessings, gifts, gratitude, Planet X, Stanislov Petrov, the end of the world, things to be grateful for