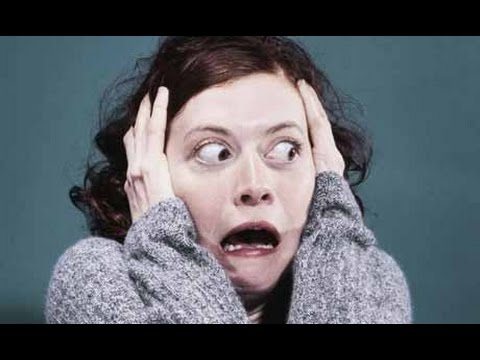 Newsflash – we will not die in a giant fireball this year! Nor will we be overrun by terrorists or illegal aliens – oh maybe UFOs, but that’s a whole other story.

Yet, in the weeks and months to come you will undoubtedly be inundated with predictions for all the horrible things that will occur this year. That’s because those are not actually authentic predictions at all but scare campaigns.

And they are designed to do two things – terrify you into watching or reading more and making you over RE-act in order to fulfill the agendas of others. These predictions have nothing to do with inspiring us to act responsibly to improve our lives and make to make the world a better place

As the old saying goes in journalism, follow the money, because those scaremongers ALL have agendas that will make them a boatload of cash. Not to name names but go ahead and Google sometime how much is generated from campaigns to prevent global warming or the billions that have been made off of global terror campaigns. We could all retire if we had a piece of that cash. But then we couldn’t sleep, even on mattresses full of all that cash, because we would know what we did to make it. Hmmm, I wonder how those culprits DO sleep.

Anyway, I digress.  There will assuredly be some tough times in the year to come as there always are, but here are ten things that I guarantee will or will not happen – all of which should shine a little light on your furrowed brow when the news gets you stressed out.

And mark my words my predictions will be 100 percent spot on.