After Weinstein We Need a Culture Change. But What Kind?

Home Culture After Weinstein We Need a Culture Change. But What Kind? 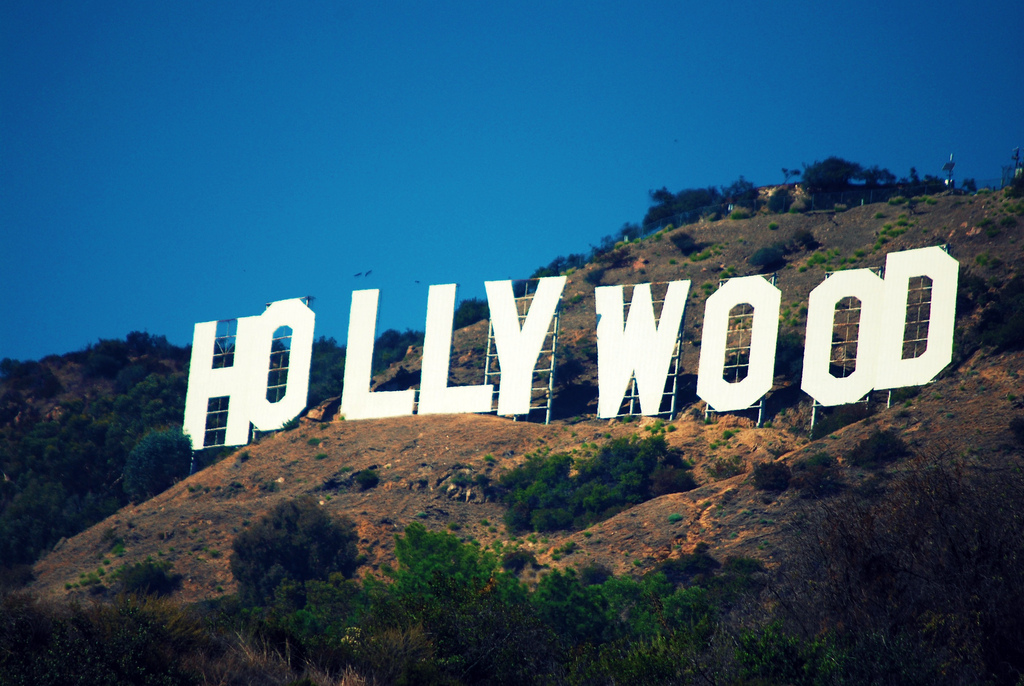 After Weinstein We Need a Culture Change. But What Kind?

Six weeks have passed since the New York Times published its exposé on Hollywood producer Harvey Weinstein as a decades-long sexual harasser – and the avalanche of allegations still hasn’t stopped. More than 120 high profile figures have been denounced for forcing their sexual attentions on women (and men) in various ways, and their number is being added to daily.

After Weinstein, popular actors like Kevin Spacey and Dustin Hoffman lead the pack, but the “Weinstein effect” is huge. Millions of people around the world have used the hashtag #MeToo to talk about their experiences of sexual harassment. The European Parliament convened a session to respond to allegations of abuse in parliament and in the European Union’s offices in Brussels.

In Britain, at least 11 members of parliament have been called out, including defence secretary Sir Michael Fallon and government whip Christopher Pincher, both of whom have resigned. In a tragic turn, Welsh Assembly member Carl Sargeant was found dead after allegations against him led to being suspended from his job.

In America, the past week has seen so-called comedian and feminist ally Louis C.K. admit to acts of sleaze in front of women that should surprise no-one who watches his show, apparently. Star Trek actor George Takei and the Jaws star Richard Dreyfuss both responded to allegations against them. Tech billionaire Shervin Pishevar has been arrested on suspicion of rape. Silicon Valley’s Steve Jurvetson is leaving the venture capital firm DFJ that he co-founded.

The scandal of the week, however, concerns Alabama lawyer Roy Moore, the Republicans’ candidate for the US Senate. The staunch Christian and former chief justice of the state supreme court is accused of molesting teenage girls as young as 14 decades ago. Republican Senate Majority Leader Mitch McConnell says he believes the women accusers and wants Moore to step down from the Senate race. Moore is not the only politician in the US to have swept up in this maelstrom, but the nature of the allegations cast him in a particularly ugly light.

In fact the type of offences alleged against these and thousands of other men (and the odd woman) varies considerably, but whether it’s lunging at the lips of a junior political reporter after shouting her lunch with “not more than two” glasses of wine (as in the case of Michael Fallon), or exposing yourself to a would-be Hollywood actress, or sexual intercourse that was not really wanted, or the ubiquitous “groping” of women employees, one thing is clear: sexual harassment is not only sickening; it is now a fireable offence. At least.

This implosion of pop sexual culture has been greeted by journalists and editors alike as a watershed, a tipping point, a turning point, an opportunity for major cultural change. And it is. But what sort of change?

The New York Times, which gave us the Weinstein expose and started the avalanche, has taken its responsibility to come up with some answers seriously. In an editorial of October 28 The Times proposed a few changes:

Perhaps these rules would reduce offending and make women feel safer, or more respected. But “rules” alone are not enough. Rules do not address the roots of the present culture, except from the perspective of “power” (of which, more below). It would have been helpful for the editors to say more about “why” treating women as sexual objects is “wrong”. Is it just that it’s an unjust exercise of power, or is there some other ethical perspective we are meant to intuit?

An opinion piece a few days later attempted to address the ethical aspect of “culture change” at a deeper level. The writer, Naomi Alderman, seems to understand that we need to undertake “the long process of re-examining a whole culture.” Unfortunately she ends up at the same place as the Times editors – with new rules:

“We know that the old rules of sex were all wrong, but we played by them for a long time. Cinema, television, novels, the infamous locker room talk, promulgate the view: grab her, kiss her, she’ll like it once you’ve started – as it turns out, that’s a dangerous sex culture to live in, for everyone, men  and women. But we haven’t reached consensus yet on what the new rules are.”

In fact, Alderman has only one new rule to offer: “consent”. Young men and young women will have to have earnest conversations about what constitutes consent, she says. Since both may feel “a little more inhibited about flirting” (would that be a bad thing?) women might have to take the initiative. “We might have to actually ask, yes ask, ‘would you like to kiss me?’ ‘Would you like to have sex.’” Really, that’s it.

Well. Even without all the other questions that consent theory requires of an egalitarian sexual encounter this hardly amounts to a cultural revolution. It’s merely the 1970s – sex with anyone, anytime (don’t forget your pill!) – with manners. Manners that for the most part will not last more than five minutes in a casual or uncommitted relationship.

A real cultural change would involve the whole context of sex. You know: Before marriage? After marriage? That sort of thing. Why is that possibility off the table?

Is it just about power?

Because they have already decided that the problem of sexual harassment is about power.

“It’s about power and money,” say the Times editors. Men’s dominant power of position in the workforce and their corresponding economic power leads them to exploit the inferior power of women.

Alderman says that those culture changing conversations about consent between young men and women must include “what is an abuse of power, why we encourage men – who are already taller, stronger, more muscled – to be the sexual aggressors, while still presuming that girls will make themselves pretty and wait around to be asked.”

“The solution is putting people in positions of power who are not male, not straight, not cisgender, not white. This is not taking something away unfairly — it is restoring opportunities that have been historically withheld. “

Two British academics rebuking a male columnist for suggesting that the niqab might be the answer assert:

“As feminist activists have been saying for years, sexual assault and harassment is not about sex or lust, but power, control, domination and entitlement. These sorts of comments which sparked the global SlutWalk movement, which challenges the idea women can be blamed for being assaulted because of what they wore. Women are assaulted regardless of how they dress or look. Claims that “modest” clothing will protect women are simply wrong.”

No, it’s also about lust.

But they are wrong. It is about power and lust; in fact, about lust and then power. It is about the natural, basically biological attraction between the sexes, and where that leads when it is not controlled by ethical norms and virtuous habits.

Where it leads is to aggression on his part and resentment on hers. Because he is physically stronger than her (as Alderman acknowledges), because his sex drive is more physical and urgent than hers, because, in short, they are different in the expression of their sexuality – no matter how many feminists say otherwise – just as they are different in its consequences.

The only place where this power differential can be equalised is within the moral constraints of a committed, loving, faithful, self-sacrificing relationship – that is, marriage. Outside of that, good luck with “conversations” and “consent”.

Why don’t the women’s advocates and champions of sexual culture change want to acknowledge these realities? Because that would be the death knell of the sexual revolution and its ersatz morality of egalitarianism.

Fifty years ago Western society turned its back on chastity, handed young women the pill and told them to go and have fun with sex like the men. Oh yes, there were other reasons – equality in the workforce and earning power – but the separation of sex from marriage and motherhood was fully intended. From something that belonged normatively within marriage (a shotgun marriage, if necessary) sex became, officially, recreation, just something you did, like going to the movies or a party.

Yet the sexual revolution itself is non-negotiable.

And we now know that it has all been a failure. Women have not been having fun. They have had a miserable time in the workforce, abused and insulted by men who understood only one big thing: that women with access to contraception, abortion and an independent income are always available. That’s why Harvey Weinstein and Hugh Hefner before him were cheerleaders for Planned Parenthood.

And that, paradoxically, is what the New York Times editors and other liberal voices are defending with their non-negotiable attitude to abortion rights. That is why the Washington women’s march against Trump is seen as of a piece with the current showdown. Whatever else they are recommending that might have merit, that is always the bottom line.

Women can march up and down against the sexual sins of Trump in Washington and Weinstein in Hollywood, but the one thing those marchers will never give up is the very thing that underwrites women’s victimisation: the ability to bury the evidence.

That is why women’s role in changing the culture that so many hate so much goes beyond denunciations. We don’t need show trials. When it comes to sexual ethics we need a thoroughgoing change in the prevailing attitudes to sex of both men and women.

Both need to face the evidence that, in a culture which regards sex as recreational, the problem of sexual harassment is insoluble.

This column originally appeared at Mercatornet.com, and is reprinted by permission.