Reach Out to a Wounded American Hero

Home Reality Check: A Better View of Life in America Reach Out to a Wounded American Hero 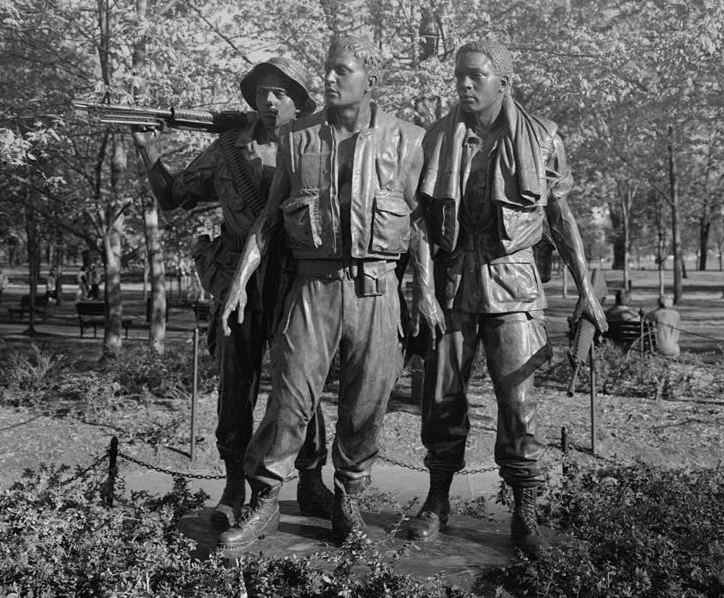 Reach Out to a Wounded American Hero

This week was a slow news week in the media. That doesn’t mean that nothing noteworthy happened. Just no horribly catastrophic events or major sports championships.

And so instead the media became embroiled in a “he said, she said” debate between the President and Congresswoman Federica Wilson – with the military and their families caught in the middle.

Regardless of your opinion on the whole debacle, the controversy over Trump’s publicized spat with Congresswoman Wilson is a chance to talk about what’s really important – taking care of our military better! That goes beyond words. But since words are my trade, here are a few of mine.

What I want to know is how our government and our nation can help the soldiers who are still with us. Especially since they seem to be dying faster and in much greater numbers once they get off the battlefield than on it.

It doesn’t have to be that way.

A dozen years ago or so, I met one of those veterans who had been in Iraq and had returned in a bad way.  After spotting him sitting alone trying unsuccessfully to hold back the tears in a local pub, I asked him if he was okay. Without hesitation he revealed, “No! I am all messed up.”

I asked him to tell me his story, and he explained how after several surgeries on his bum leg and what seemed like a never ending bout with Post Traumatic Stress Disorder (PTSD) his wife left him. He had just volunteered to give up shared custody of his daughter to his mother because he “was no good for her right now.”

He WAS in a bad way, but the sparkle in his eye when he told me about his daughter and how much he loved her compelled me to spend a little more time with him insisting he would be okay. The love of his daughter would pull him through so that he could be there for her one day the way that he wanted to be. Even now he was selflessly looking out for her best interests.

I don’t how or why what I said made a difference, but apparently it did. I could see a light go on in his head and his heart when I said it. About a week later I ran into him in the same pub and he seemed transformed. He gave me a huge hug and told me how much what I’d said meant to him.

And then he dropped a bombshell of a revelation on me: the night I met him he was thinking about going home and swallowing a bottle of pills to end it all.

That includes help from our President, to that congresswoman, from our NFL players (whether they kneel or don’t kneel at our flag), and from our media — who seem to only want to talk about our military heroes after they have died but do little to help the living. And of course from our government, which still isn’t giving them the kind of medical treatment they deserve.

Some 20 veterans commit suicide each day, according to the Department of Veterans Affairs. In fact, far more lives have been lost to veteran suicide in the last 15 years than in all the wars we fought during that same period combined.

And hundreds of thousands fight a battle with mental and physical issues, including Post Traumatic Stress Disorder (PTSD) and Traumatic Brain Injury (TBI). And it’s a battle every family member of the military must fight as well.

In its defense, the Department of Veteran Affairs is now reaching out to community groups, to academic groups for research and to find new therapies and treatments. Some of those treatments are working to prevent these needless deaths of our heroes. The number of suicides has decreased slightly from a high point a few years ago.

Far more needs to be done. And every one of us can make a difference, first and foremost by taking this conversation beyond this page into our local communities, businesses, to our local legislators, our local media and to our friends and our family. And finally to the doorsteps of your local heroes – the ones you may just meet on the street or in the pub down the street from you.

Then maybe that conversation about the military will be the one that gets attention.

If you are a veteran in need of counseling or know one in need help can be found at the link below or the phone number below.