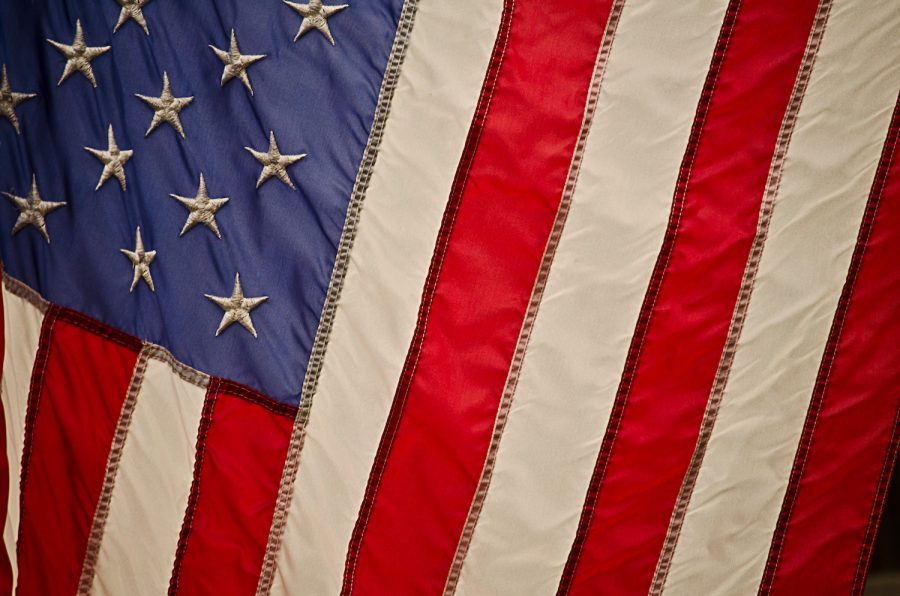 Love is patient, love is kind. It does not envy, it does not boast, it is not proud. It does not dishonor others, it is not self-seeking, it is not easily angered, it keeps no record of wrongs. Love does not delight in evil but rejoices with the truth. It always protects, always trusts, always hopes, always perseveres. — 1 Cor 13: 4-7

And love is the one thing most noticeably missing nowadays from our politics.

Maybe it always has been. I don’t know because I wasn’t around or at least not old enough to be politically involved when things were supposedly more civil. I know the history books are filled with stories of shenanigans, hate mongering, rabble rousing and rambunctiousness. But they are also filled with stories of compromise and high mindedness, of cooperation and mutual respect for the good of the nation.

Maybe it is worse nowadays. Or maybe it’s just that we have become so much more civilized that we are now unwilling to accept incorrigible behavior.

My own state’s Senator Jeff Flake thinks it is worse. He made that clear when he announced he wasn’t running for reelection after an ongoing spat with President Trump left him fed up with “reckless provocations, most often for the pettiest and most personal reasons, reasons having nothing whatsoever to do with the fortunes of the people that we have been elected to serve.”

Flake continued, “And when such behavior emanates from the top of our government, it is something else. It is dangerous to a democracy. Such behavior does not project strength because our strength comes from our values. It instead projects a corruption of the spirit and weakness. “

Whether you agree with Flake’s obvious repudiation of President Trump or not, I hope you agree that vileness and pettiness have no place in our government – and that our politics should be nobler than they have been.

But I disagree with Senator Flake that the system isn’t working, the one of which James Madison spoke in the famed Federalist 51, where the equal branches of our government would balance and counteract each other.

Well, the fact that Flake is standing up to such behavior suggest that the system is working. But where I agree with Flake once again is that Republicans would be up in arms if the shoe were on the other foot and Democrats were doing nothing.

Because a few years ago that is what happened, when President Obama rode roughshod over the wishes, desires, rights and self-respect of those on the other side of the aisle and down Main Street America. Moderate Democrats who disagreed did nothing, save occasional murmurings by a few.

That was wrong.  And I believe it is the real reason the American people voted the Democrats out and elected a Republican president.  That speaks to the real balance of power in America – the people.

Just as surely as they voted out the Democrats, they will vote out the Republicans. That’s if Republicans don’t get their act together and start showing they are not just about winning but about respecting the rights of the American people. That means all of them, by thoughts, words, and actions.

How do you best respect human rights? Well that’s where I come back to the biblical quote. Regardless of your faith, or absence of it, you cannot deny the power and relevance of love.

Love is powerful. People will die for love, people will live for it, and people’s lives are changed by it. They will endure far greater challenges for it, and they will enjoy far greater prosperity and jubilation because of it than any material good, any power, or selfish pleasure, and entitlement or privilege.

We don’t think of politics being a field where love rears its lovely head nowadays. That’s because so many of our politicians over the last couple of decades have instead become dividers using the language of hate, fear, envy or anger to gain support.

But though that may have worked politically in the short term, it did not result in the kind of mandate our leaders would like. And they are also the ones that die by that sword, as their ideas, their policies and their political fortunes succumb.

In the end there is only one motivation that will succeed in making our leaders and this nation great. It is that which this nation was founded upon and which made us great – love and respect for humanity.

And ultimately I believe at the end of the day it is what our government, our people, and our nation will rise up to demonstrate. I believe that with all my heart.