Would You Rather be Slandered as a Racist or a Rapist?

Home Culture Would You Rather be Slandered as a Racist or a Rapist? 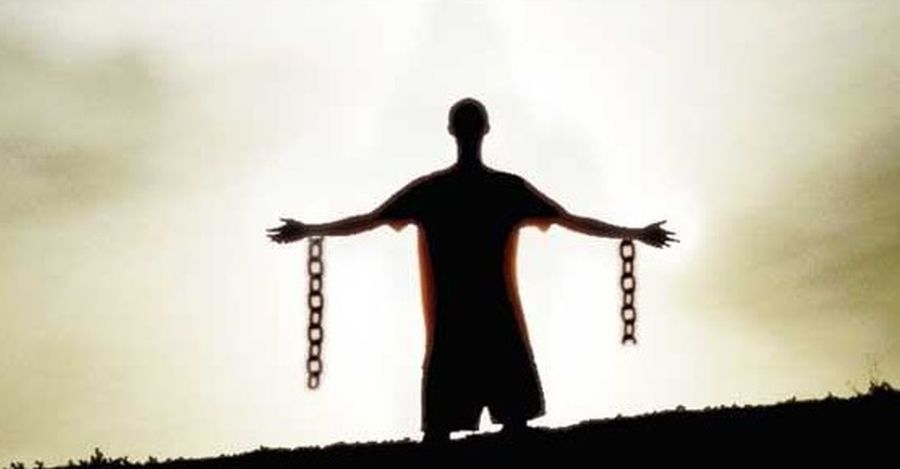 Would You Rather be Slandered as a Racist or a Rapist?

For very good reasons, our society now has a stigma against genuinely racist ideas and sentiments. We still bear the scars of 300 years of slavery, and another 100 years of un-Constitutional segregation and bias. Our black fellow citizens deserve our special efforts to show equal respect and solicitude. Given that our own government (in Dred Scott) specifically exempted black Americans from legal personhood, and until 1964 (the year I was born) allowed explicit and open racial discrimination, it seems reasonable that we bend over backwards for a while longer to root out the remnants of bias.

Racism is Real and Evil

For that reason, our government reaches past what should be its proper powers, and interferes with our freedom of contract and freedom of association to prevent us from abusing them to further racial discrimination. Given our government’s past collusion with racism, this seems right for now. But that doesn’t mean that the state should throw those principles in the garbage, as the Left is now demanding when it threatens to destroy Christian business owners for opting out of same-sex weddings, or tries to shut down all-male clubs.

Precisely because anti-black racism was the source of such appalling crimes, from the slave trade that shattered families to lynchings of black men with impunity right up through the Second World War, we ought not to trivialize the very word, by flinging it far and wide when it doesn’t apply. But that is precisely what leftists have learned to do, and it’s a winning tactic. That’s why they use it — not because they sincerely believe that it’s “racist” for English literature departments to offer plenty of courses on great authors from England, just as a French department would offer courses on authors from France. Or for Americans to want their country’s border to be controlled, just as Mexicans and Indians and Congolese want their countries’ borders controlled.

The Left Redefines Racism and Makes it Meaningless

Liberals aren’t sincerely mistaken about the extent of racism in America. Many are lying about it, cynically, to grab cultural power and terrorize their enemies. The abuse of the word “racism” is a nasty political smear, intended to tar people, especially those with conservative mores and a love for Western Civilization, with the blood that dripped from lynching trees in the unjust Jim Crow South. The left has even redefined the word “racism,” to suit its abuse as a weapon.

We now hear from campus authorities that only white people are capable of racism, because (as they have hijacked the word), it refers not to racial bias or hatred, but attitudes of privilege connected with long-standing social dominance. If that sounds like Marxist gobbledygook that’s because it is. By this standard, when genocidal Hutus in Rwanda broadcast calls for the extermination of Tutsis, what they were doing wasn’t racist. Nor is it racist when Syrian refugees torch a synagogue in Germany, or campus leftists jeer at Jewish students and shout down Israeli speakers.

This handy, repurposed word “racism” is pretty much the ultimate insult. Our government explicitly tries to stamp out racism, and with Ronald Reagan’s support denied a tax exemption to a Christian school (Bob Jones University) when that school’s past policies seemed motivated by racial bias. Not just elites but ordinary people want to avoid the taint of racism, in part because of the stigma, but more so because they know exactly how evil racism’s outcomes can be — from the extermination of Jews to the enslavement of Africans.

Abusing a word like racism is almost as malicious, and nearly as destructive, as falsely charging someone with other despicable, illegal activities, such as the sexual abuse of children, or forcible rape. Sadly, fake charges are used to discredit people all the time. Baseless accusations of child abuse are now a weapon in divorce custody battles, and campus feminists are demanding (and getting) kangaroo courts for sex disputes that trample the rights of the (often falsely) accused. Liberals tried to derail Betsy DeVos’s nomination for Secretary of Education, and smear a worthy free-speech group, the Foundation for Individual Rights in Education, for opposing those kangaroo courts. (And let’s not forget Rolling Stone’s fake gang-rape story, which nearly destroyed an innocent fraternity.)

Here’s a safe rule in such cases: The more serious the charge, the more destructive it is if true, the higher the standard of evidence you should insist upon. And no one should get away with abusing our proper disgust at genuine racism, real child abuse, or the crime of rape, in order to savage his political opponents. Those who lie on such serious subjects deserve contempt and consequences.