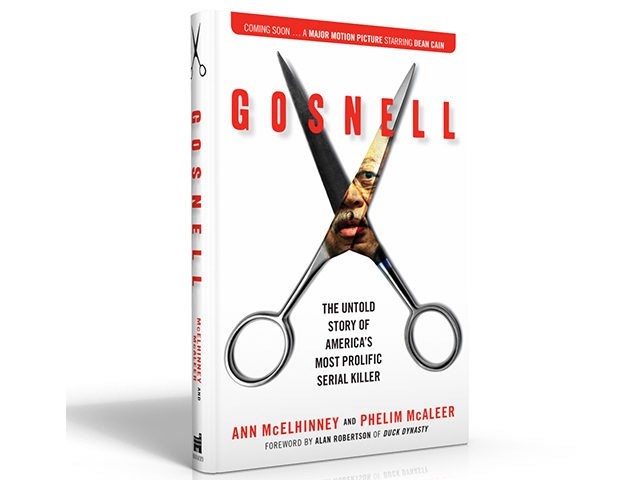 Ann McElhinney did not like “pro-life” activists. She found them to be “too earnest, too religious and very manipulative.” She was also dismissive of pictures they used to illustrate abortion … she believed them to be photo-shopped. She then came face-to-face with reality when she began to look into trial of Kermit Gosnell, MD, who operated an abortion clinic in West Philadelphia.

Gosnell and various co-defendant employees were charged with eight counts of murder, 24 felony counts of performing illegal abortions beyond the state of Pennsylvania’s 24-week time limit, and 227 misdemeanor counts of violating the 24-hour informed consent law. In May 2013, Gosnell was convicted of first degree murder in the deaths of three infants, involuntary manslaughter of one of his patients, 21 felony counts of illegal late-term abortion and 211 counts of violating the 24-hour informed consent law. He was sentenced to life in prison without the possibility of parole.

McElhinney quickly had her worldview about abortion and “choice” turned upside-down.

Her new book, Gosnell, provides a detailed account of McElhinney’s change of mind. It cover he facts surrounding the investigation, the grand jury indictment, the trial and conviction of Gosnell and others, and her post-trial prison interview with Gosnell.

The pair initially set out to make the movie so they could bring to light the house of horrors Kermit Gosnell created in Philadelphia, its cover-up by local and state authorities, the agenda of univocally biased media, and in their words, “the national conspiracy against humanity that is being orchestrated by pro-abortion advocates.”

But they uncovered many more facts and previously unreported revelations which could not be in included in the documentary. So they decided on this book, “Gosnell,” to provide a complete record of their investigative efforts, a detailed account of the trial, and what they learned about serial killers. You’ll be shocked at how much of what the media tells you about such criminals are merely myths.

This book is not for the faint of heart. The authors provide great detail on how abortions are done – facts that the mainstream press refuses to report. Facts like the need to cut the spines of babies after botched abortions, like live births that witnesses observed and testified to in the trial. “Babies  who jerked their arms, made swimming motions and cried.”

The Gosnell case may be an extreme one, but it will will shake any reasonable person’s perception of abortion and the abortion industry. As McElhinney and McAleer conclude, “One cannot dismiss abortion and the innocence and perfection of the unborn as an issue of choice. (We) “now know that what is aborted as a person, with little hands and nails and a face that from the earliest times has expression. The humanity in all the pictures is unmistakable.”

Gosnell, while very graphic and unsettling makes for fascinating reading. This is a meticulous record of “barbaric abortion infanticide” by an inner city physician and his “team” who killed hundreds of babies and the exposure of a racket that included state health officials, politicians and the press.