Why Hollywood Reboots Prey on the Geeks

Home Geek Salad Why Hollywood Reboots Prey on the Geeks 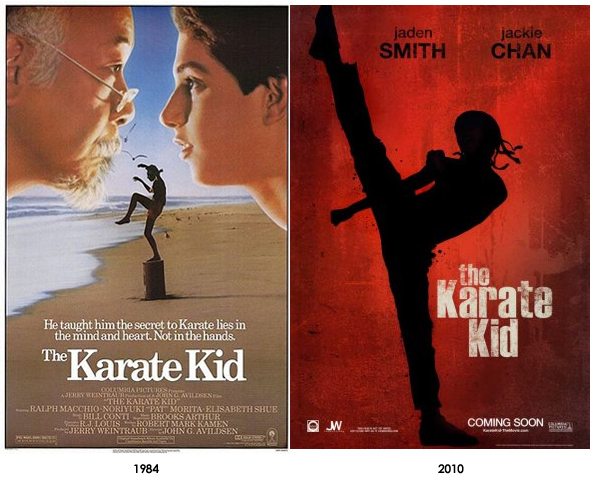 Why Hollywood Reboots Prey on the Geeks

The Hollywood Reboot Machine continue to remake old movies and TV shows for the sake of nostalgia and why not? Nostalgia sells. There’s a magic formula in digging out the classic stories of the media-consuming generation and whipping them into some modern homage.  Look at the new Star Wars,   Ghostbusters, Goosebumps, The Karate Kid,  Pete’s Dragon. If it was ever cult or classic to geeks, chances are it has been repackaged and pushed into the Cineplex.Why, Disney is turning every story it ever slapped inside a VHS box into a live action extravaganza. 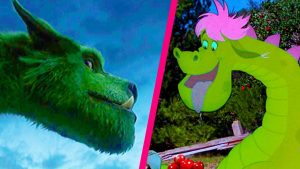 We geeks are suckers for collecting.  We want to gather those memories again, so we consume, even if we know it’ll be awful.  It’s fun to see a favorite series come to life again, a beloved character set revamped in the moment, or a favorite world reborn.  And we want it, but not with every other movie or TV series being churned out. 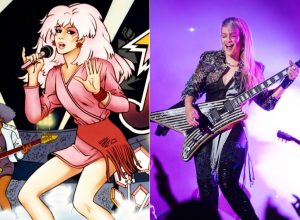 I cried happy tears when I heard JEM and the Holograms was in the works.  When I saw the trailer and read the synopsis, I wept in mourning.  The best remakes take something that begs for a redo, not a franchise that’s already had two reincarnations in the past decade (cough, Spiderman).  Personal taste feeds the beast too.  I’m actually stoked about the revamp of Duck Tales this summer, but probably because my Doctor, David Tennant, is voicing Scrooge McDuck. 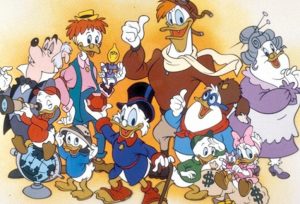 What we need to see more of is an original homage like Stranger Things, a love song to the ensemble squad goals of the 80’s with a plot of its own.  Maybe the entertainment powers that be are beginning to pick up on this—thank you Big Bang Theory for being the new Friends and putting geek life on parade.  Of all the genres, Sci-fi seems to be doing the best at this.  Original concepts like Passengers and the Martian have even inched their way into award shows (a feat for #geeklife).  Rogue One also nailed the nostalgia need without retelling the same story. 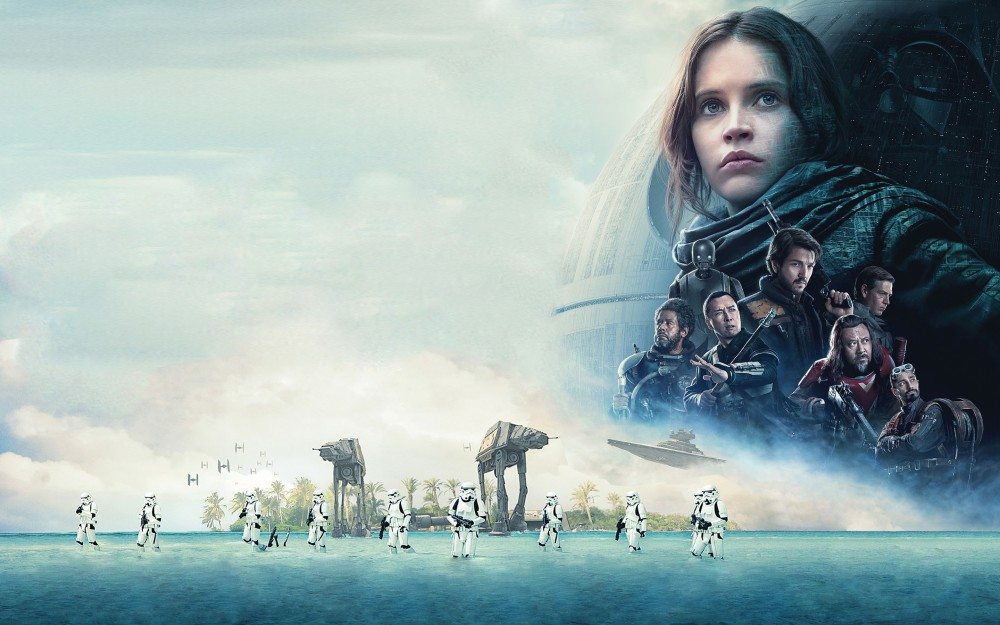 We can hope, but we’ll still have to sift through a barrage of shows brought to life like Frankenstein’s Monster, a mishmash of parts that once functioned but have been lifeless for a while.
Look at the list that’s slated for 2017 alone.

How do we tell what’s going to be good and what’s just another attempt to suck out some coin?  If we want better, we’ll have to choose with our wallets, because that’s the only way Hollywood will listen.  Here are a few things to consider before speaking up with the almighty dollar.  Who is directing?   More importantly, who is writing, and where is the story coming from?  With J.K. Rowling doing the screenplay for Fantastic Beasts, it was a pretty safe bet the movie wouldn’t stink, but if it’s the hack writer of a bunch of other content, be wary.  What is the reason for the remake?  For Spiderman, it’s clear that now he’s an Avenger, Marvel thinks we can’t look past the fact that Tobey Maguire is now sixteen.  Come on, I’m cool with Spidey just jumping in alternate universe style which is why I refuse to see Homecoming in theaters.

Sure, musicals, rom-coms, and dramas get remade, but a vast majority of remake projects come from geek culture.  What was good doesn’t only lie in the past.  It gets fused with the now to make the best stories—think all the comic movies that had their origins in the 30’s and 40’s.  The Marvel Comics that were relevant in the 30’s and 40’s never had much of a cinematic life, so they’re thriving now, infused with modern sensibilities that are mostly good.  Thank God everyone’s smart enough not to have touched Back to the Future.  And I don’t think anyone will take on Lord of the Rings for another century at least.  But King Kong?  Godzilla?  There are remakes of remakes coming out. The Hollywood Reboot Machine is in full swing!  Let’s have another season of Firefly instead.  Please?  Pretty please?
Disney, Disney Studios, Firefly, Geek Salad, Ghostbusters, Marvel, movies, sci-fi, Spiderman, Star Wars