An Open Letter to Star Wars from a Fan 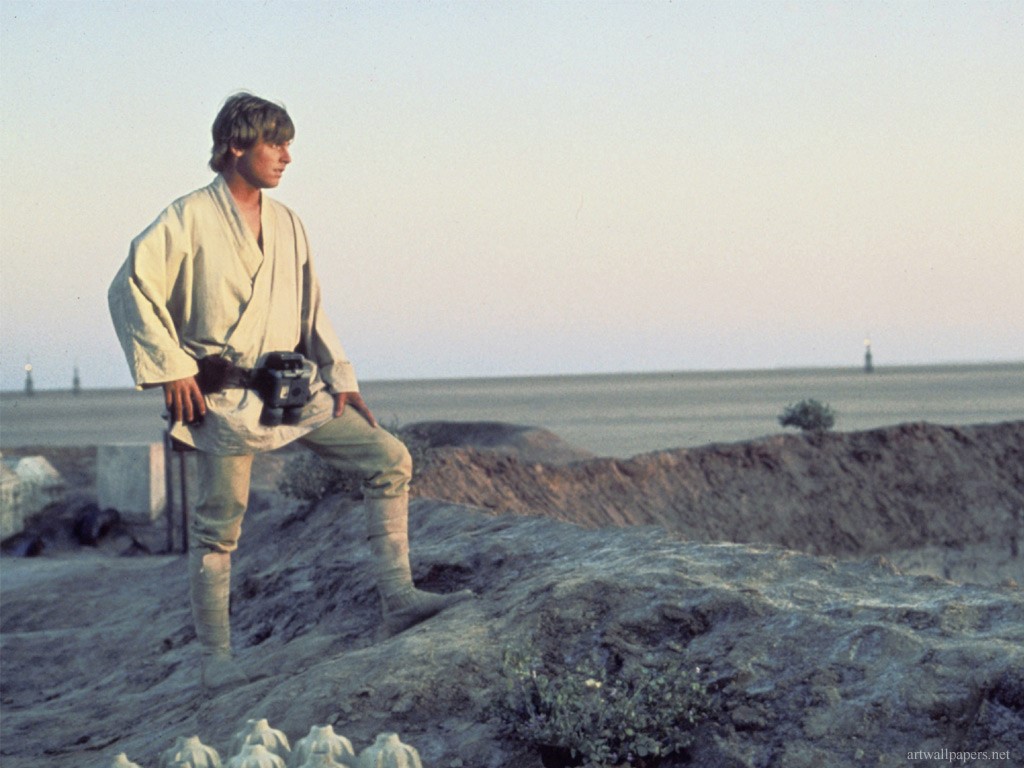 An Open Letter to Star Wars from a Fan

Forty years is a long time to be relevant in our culture.  In the age of trending videos, instant streaming, and direct to viewer original movies and television shows, it’s rare to find a story we return to, not just because it’s familiar, but because it’s deeply rooted in our collective memory.  This is you, Star Wars. 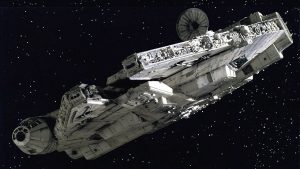 What keeps us coming back to you after forays into universes with strange Doctors, super soldiers, and bold new worlds?  Your own Emperor, Ian McDiarmid said it best.  “It’s the story.  It’s always the story that gets you,” he told crowds at your celebration in Orlando.

Now, when we say story, we mean the central thread of your narrative that connects an entire sweep of films, spin-offs, fan creations, and books-and the EU both before and after the Disney reboot.  At your core is light versus dark, and the inner struggle between both.  This is everyone’s struggle in our fallen world, but you wrap it in an adventurous package.

Because of you, any given day we can choose to be Jedi, Sith or something in between.  The question we keep asking ourselves, and what your films explore is, which side will win.  Hope wins, but as your cinematic side has shown, it’s a continuous battle with themes that echo philosophical questions about self and sacrifice.  You’re both humorous and deeply profound.

You give us a chance to wrestle with the darkness and the light in our own hearts. 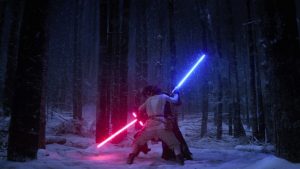 You give us princesses, knights, droids, bounty hunters, soldiers,  scoundrels, furry friends, and why did you have to go and spawn a child like Jar-Jar Binks unfortunately, gungans.

You gave us the force, and a reason to wave our hands persuasively in front of an automatic door or a friend’s face.  Through you, we imagine the perfect lightsaber stance.  You make us debate about the “Chosen One,” and whether or not the council was so prideful they brought about their own demise.  You made a green puppet who speaks backwards one of the most beloved teachers of all time. 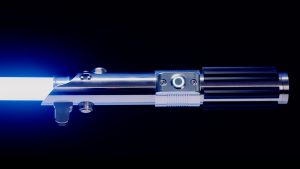 If it wasn’t for you, Star Wars, we’d never have the word droid in popular culture.  We would think a Danish bun is just a nice pastry and not a viable hairstyle.  One teenage girl would never have waited weeks to find out what happened to Han Solo when you were gracious enough to re-release your original trilogy on the big screen in the mid 90’s.  Those tears she shed and the action figures she so meticulously placed would never have proudly created scenes just below the shelf of nail polish. One woman would never have grown to love and write strong heroines who can wield a weapon as well as words of negotiation and peace. One daughter would never have played with Boba Fett and “CPP0” bath toys just as happily as mermaids and ducks.

You are more than a story.  You are an idea that outgrew itself to become something bigger.  Something beyond what a writer could have dreamed or outlined in the wildest late night outlining session. I’ve never asked him, but I’d wager George Lucas would agree that this is true of you, his myth-inspired tale of a farm boy’s father.

You’ve made a place in a galaxy far, far away seem as close as our own backyard and we lay out our welcome mat to say “Chewie, we’re home.” 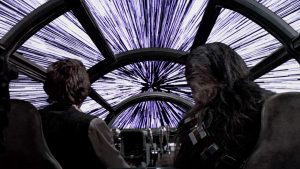 Happy 40th Birthday by the way, old friend. I wish you the years of Yoda, the strength of Vader, and the wisdom of Obi-Wan. And please, put in a good word with your friends at Lucasfilm.  I’d love a job in the story department.