Why DC Comics is Peaking at the Right Time 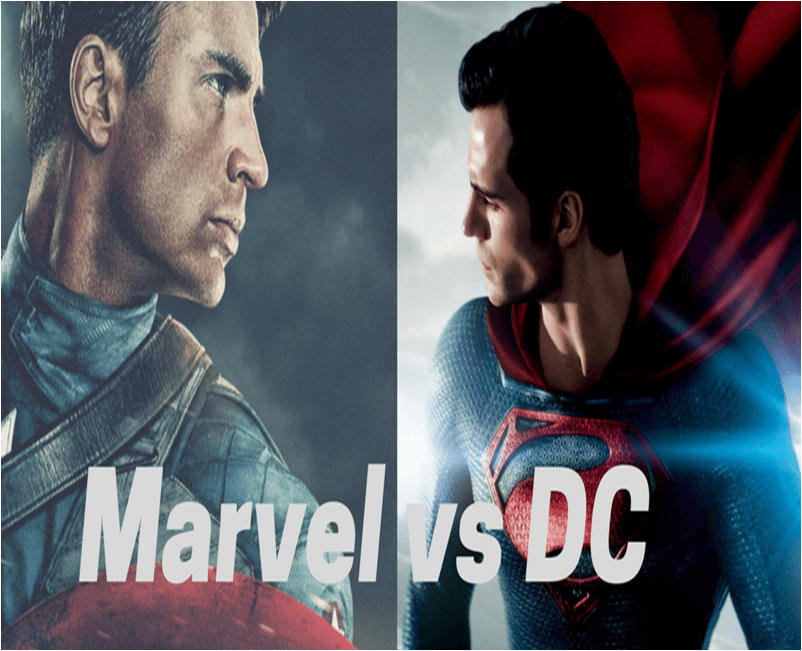 Why DC Comics is Peaking at the Right Time

With the explosive release of Wonder Woman this weekend, it seems DC is finally off and running in the comic book movie battle. They’re a bit late to the party—Marvel successfully launched their movie empire in 2008 with Iron Man, but this is a good thing for us geeks. Why? Competition drives innovation.

Since they’ve been on the movie train for the past ten years, Marvel is in danger of becoming like the hare in the old folktale.  Instead of keeping a good pace ahead of the turtle (DC), they could decide to sit back, sip from their Avengers coffee mugs, put their feet up, and get complacent with their win.  Scripts filled with weak plots, overstuffed cast lists, etc…could leave the old rabbit (Marvel) caught scrambling to get back on track.  Instead, with DC pacing at last and forced to keep that pace, we should see comic book filmmaking at its best for another ten years as the two studios duke it out for the almighty geek dollar. And since geek has gone mainstream, there’s a lot more dollar to be found.

Whatever side you favor, or if you just want to see good translations from book to screen, this is a win. Both studios have films slated to go head to head over the next year.  First up: Justice League versus Thor Ragnarok in November.

As the Justice Leaguers each get their own film, maybe Marvel will follow suit with a Hulk film. Or, perhaps the success of Wonder Woman will spur Marvel to add more femme driven films to their list.  Captain Marvel is coming at a snail’s pace (2019), and Black Widow’s film is a mere whisper on the horizon.  In the meantime we can expect plenty more sequels from Marvel and origin stories/ensemble films from DC. Antman and the Wasp and Aquaman are both slated for 2018, while The Flash and an untitled Superman project are still years away.  But don’t worry kids, they’ll always be a new Spiderman or X-Men remake in the works.