The Native American Revival that Could Change the World 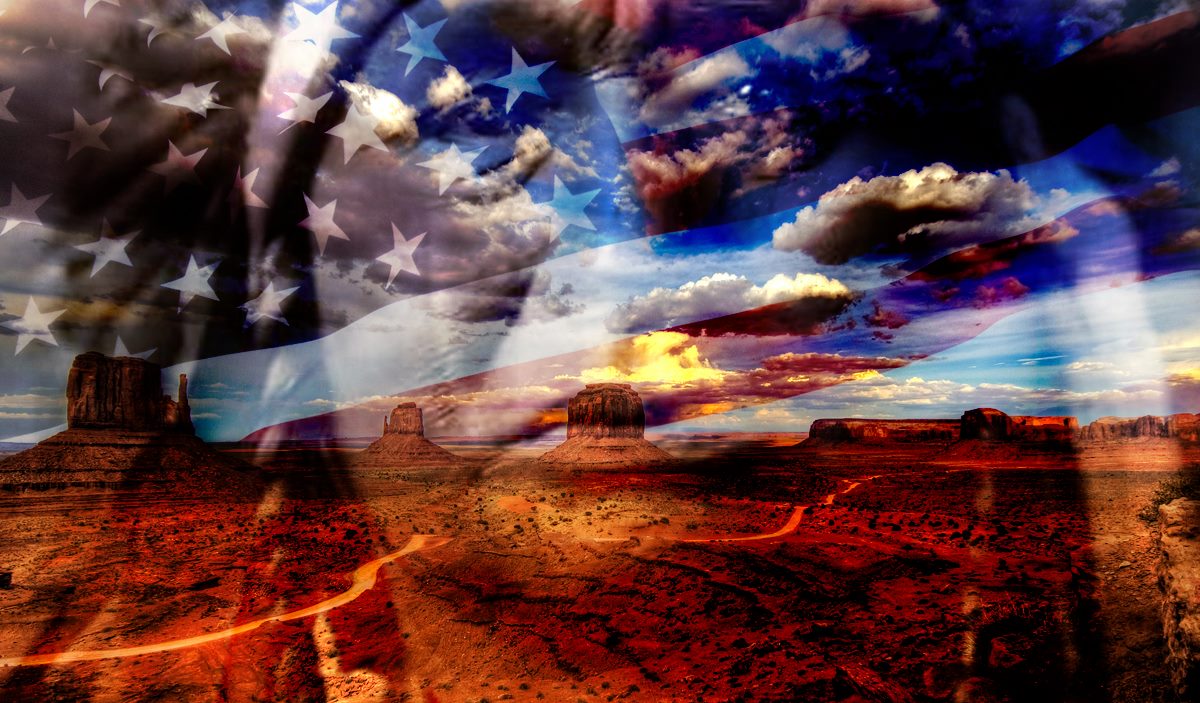 The Native American Revival that Could Change the World

In 1975, Billy Graham gave an iconic speech at a conference on Indian evangelism, saying to Native American leaders, “You are a sleeping giant, the original American. You are now awakening. Just around the corner, you may become a spiritual superpower in this country that could change not only America, but the world.”

The filmmaker shares that God called him to move from Los Angeles to Sedona, Arizona several years ago. “Following the Lord’s leading to move put me right in the heart of a great move of God beginning on the Navajo Nation and now spreading across North America through the indigenous people.”

In an interview with The Stream, he says his “faith walk has absolutely gone to the next level as a result of doing this film…. It has also been the most satisfying journey I’ve ever been on as we have seen God move miraculously every step of the way.”

Through numerous interviews with leaders of the Tribal Nations across North America, one unified message emerges: the First Americans have been awakened to the truth and power of Jesus Christ and God is on the move through these people.

“We have taken the last place of the lost and the least in this nation,” says Quincy Goodstar, pastor of The Miracle Center in South Dakota. “The last to be breaking in to higher education, on our reservations, suicide is off the charts, addiction, alcoholism, even poverty–off the charts–but there is a grace, an undeserved favor, that is attracted to the last, lost and least. And now, the First Nations people have been given a message, they have awakened to the righteousness that comes through Jesus Christ.”

“The last shall be first,” Jesus tells his disciples, and Awakened says it is time for Native Americans to move from the last to the first as spiritual leaders that can change the world. This inheritance is made possible through the power of forgiveness—forgiving the white man who took their land and stripped their identity, forgiving the early missionaries who cared more about conforming them to white culture than the truth of the gospel, even forgiving those who still misjudge and ostracize them.

In 2015, passionate Christians, Russell Begaye and Jonathan Nez, were elected as President and Vice President of the Navajo Nation. The film documents President Begaye rebuking the spirit of poverty, of unemployment, of suicide and domestic violence.

The film also shows the Gathering of the Tribal Nations, where over 60 tribes as well as Chinese Christians and Messianic Jews united in worship. Another notable event was the Azusa Now unity conference which took place in Los Angeles this past April. Over 75 Native American tribes joined thousands of Christians in prayer, singing, dancing and healing miracles.

So what is our call regarding this spiritual movement? According to Greg Miller, “If all of the things being stated in the film are true… if we believe that the things Billy Graham stated 40 years ago are coming to fruition right now… then getting behind this movement and inspiring First Americans to take their place in Jesus is arguably the single-most important thing we can do as Believers!”

Interested in seeing Awakened? This film can be accessed on DVD or streaming by clicking here.