God’s Not Dead 3 Is In the Works 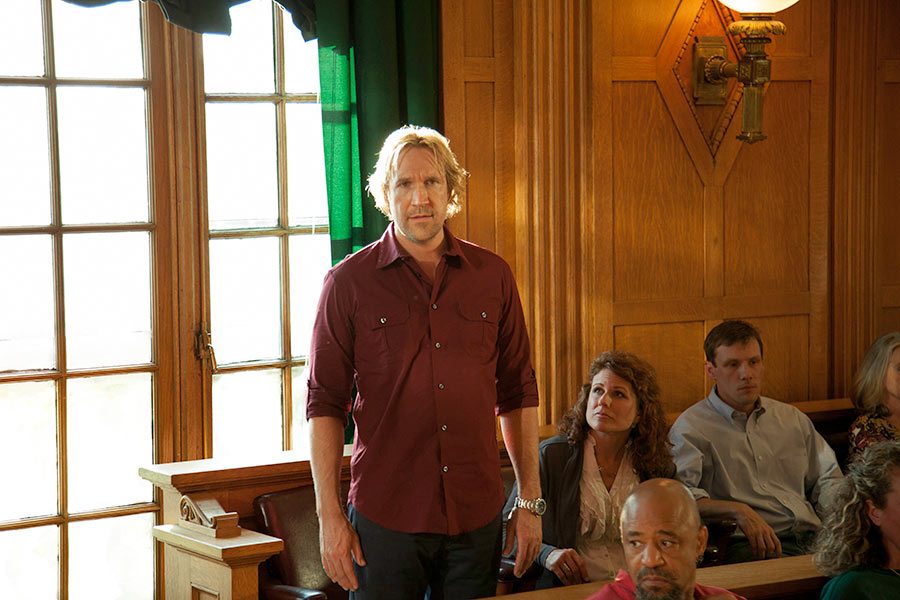 God’s Not Dead 3 Is In the Works

God’s Not Dead 3 is in the works, confirms David A. R. White, co-founder of Pure Flix. And it comes as no surprise considering the success of God’s Not Dead (1 & 2).

In an interview with CNS News, the God’s Not Dead actor and producer mentions an “Easter egg” at the end of the second film, which teases at another installment. The bonus scene pops up after the credit and shows White’s character Pastor David, who failed to produce his sermon during the trial, arrested for contempt of court.

This implies he will be the primary character persecuted and called upon to defend his faith, but the story is still in development.

“We’ve been really praying about what this is supposed to do, and haven’t wanted to rush into production,” he tells Christian Post, “But we’re excited about what we’re coming up with.”

White recently published a book Between Heaven & Hollywood. In it, he encourages readers how to pursue their God-given dreams. He shares his own unique journey of growing up on a wheat farm as a Mennonite. Even though he had only been to a movie theatre once by the time he was 18, he had always desired to pursue a career in entertainment. At 19, he moved to LA and began working as an actor.

He experienced some moderate success, landing a recurring role on the CBS series, Evening Shade. After three years, however, he was fired from the show. It was during this time of seeming failure that he was inspired to try producing. He established Pure Flix with Michael Scott and Russell Wolfe in 2005. Success still didn’t come easily, but after years of perseverance Pure Flix became known as a leader in faith-based films and established their own family-friendly streaming service.

In his interview with Christian Post, he shares, “through a lot of prayer and hard work, we came into our own. Again, God is faithful. Trust Him and you’ll be amazed to see what He will do.”