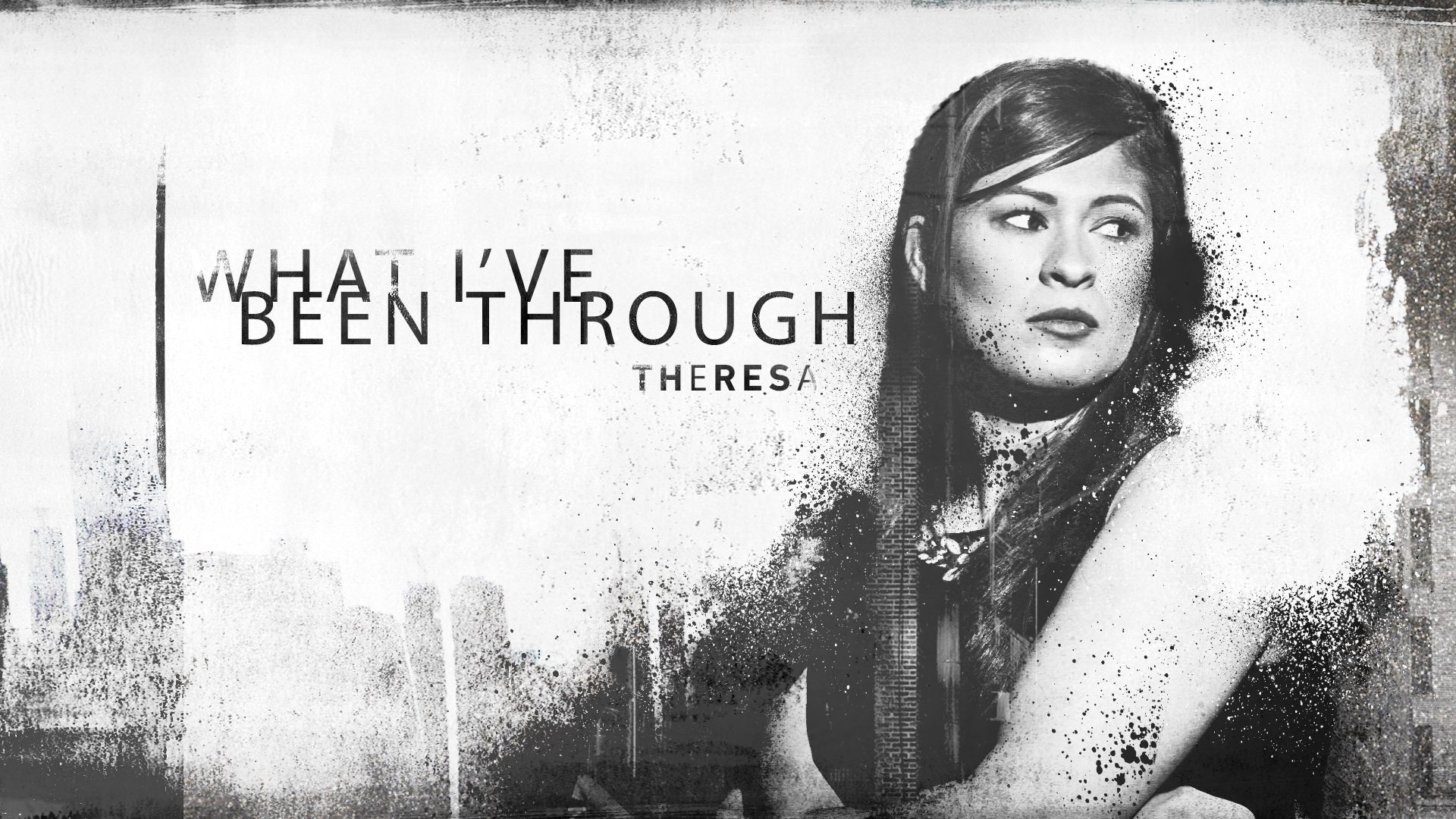 Late-night television has something new, raw, and very special to offer. The Darkest Hour shows real people who have survived harrowing experiences and even done harrowing things, and in the darkest hour of their lives, found grace.

Former addicts, thieves, strippers and gang members share their shocking, tragic, hopeful stories of their most shameful moments leading up to their ultimate surrender to Christ. The 30-minute episodes are filmed and edited in a simple, honest way that allows these gritty stories to be at once gut-wrenching and inspiring. The show is not preachy, nor does it contain Christianese.

Created by Jay Lowder of Harvest Ministries, The Darkest Hour is not intended to make money, its purpose is to give hope to those who may still be living in their darkest hour. Purposely scheduled at 1AM, 2AM, 3AM and 4AM on Saturday night, the primary audience they are hoping to reach are those coming back from late-night partying, or those restless and looking for peace.

“My dad used to say ‘Nothing good happens after midnight,’” Lowder writes in an article for Charisma Magazine. He realized that “perhaps the greatest mission field could be found in the graveyard.” The graveyard television slot, that is. Those viewers are typically the ones who most need hope.

Lowder is no stranger to hopelessness. As an addict, despair had driven him to put a gun to his head. His roommate’s unexpected arrival home kept him from pulling the trigger. His own spiritual transformation came from being able to relate to someone else’s story and realizing that no matter what he’d done, he too could be forgiven.

Years into his ministry, he found himself standing amidst hundreds of people in Grand Central Station and wondering how many of them were suffering from addiction or depression and in need of hope. Later, in Los Angeles, stuck in traffic and again surrounded by people, he had the same thought. From there, the idea for The Darkest Hour emerged.

“I wanted to use the power of story to let individuals know they are not alone by witnessing first-hand the life-changing transformations of others,” Lowder writes.

Episodes have aired on Discovery Channel, Free Form (formerly ABC Family) and AMGTV. Some can also be viewed online by clicking here.