Apple Ads Both Inspire: One is Good, the Other is Great

Home The Director's Chair Apple Ads Both Inspire: One is Good, the Other is Great 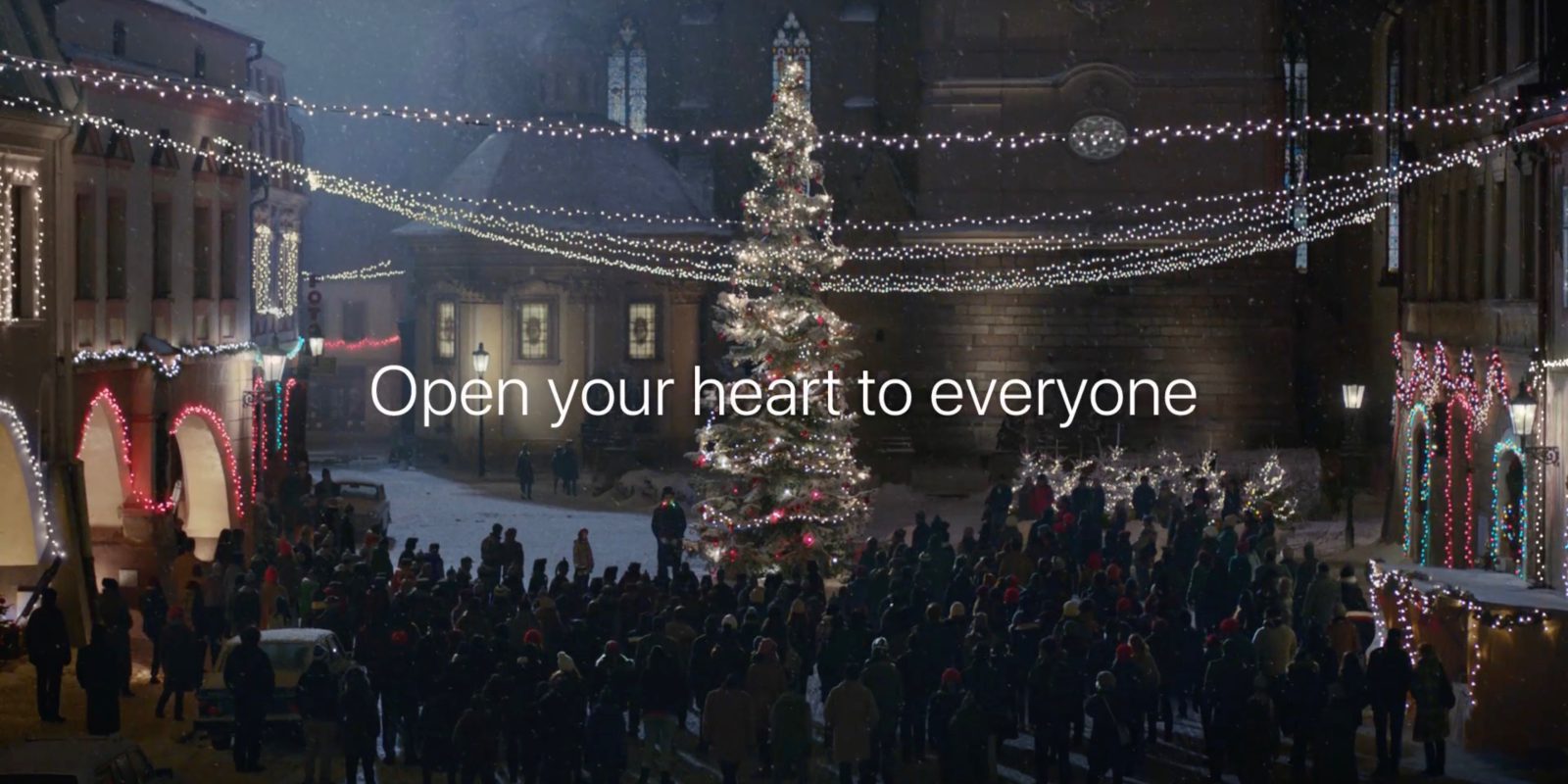 Apple Ads Both Inspire: One is Good, the Other is Great

I’ve talked a lot about commercials this fall, and for that I’m sorry, but only because there has not been a great deal to talk about regarding films, since there have not been a lot of really special things releasing wide (although I have a few posts coming up that will be a treat). Today, I have one last post about two TV spots before I launch into full blown Awards Season mode. Both of these ads were made for Apple, which is interesting. It is interesting because Apple has often sought to create iconic advertising campaigns (the Mac/PC ads are a prime example), but neither of these ads are part of a larger campaign, they are selling different products, and were released within a week of one another. Yet, one of these ads is good, while the other is brilliant!

First, “Bulbs” is an ad for the new Macbook Pro. The ad opens with the greatest invention of all, fire. The shot cuts to a bulb illuminating in the darkness. Then the shots follow a line of bulbs all illuminating and one by one, exploding as one by one some of the greatest innovations are placed before us to consider. All of this plays out to the tune of the William Tell Overture by Gioachino Rossini. The greatest idea of all, of course, is the new Macbook Pro. This, however, is where the ad falls flat on its face. The music stops and the ad shifts gears from an inspiring call to action for all innovators and dreamers, to simply another run of the mill ad for another electronic product, as the features of the Macbook are displayed and announced. In contrast to this, consider, “Frankie’s Holiday”.

Open on a quiet mountain village at night. A man sits a kitchen table, playing a small music box while recording the audio on his iPhone. He reads lyrics while sitting in front of a fireplace, learning the song. He finishes his tea, takes one last look at a picture of his late wife, blows the dust off his top 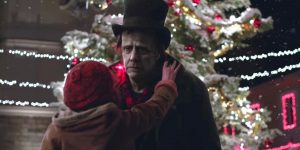 hat, and limps out the door, up a hillside, to his mailbox. There he takes out a small package before heading down into the town. It is at this point we finally get a look at our protagonist; he is hideous and, quite literally, Frankenstein-esque. In the village center, people glare and stare with suspicion at Frankie. He heads toward the tree, pulls out that little box and withdraws a red and green light bulb. After screwing them into his… uh… neck sockets, he begins to play the music recording from his phone. The villagers look askance at him, when disaster strikes: his little green bulb goes out and he feels the rejection of the crowd. He knew this would happen, he knew it was too much to ask, and he turns off the music. Then, a small girl motions to him, he approaches her hesitantly, and she flicks his green light bulb back into life before singing the next line in the song. The villagers all join in and Frankie finally feels the love and acceptance he so desperately desired since the passing of his wife.

Now, maybe I read a bit into that Frankie ad, but how can you not? We all know that deep down in our hearts we desperately seek affirmation and community. The story is there. The visuals are powerful, and, unlike the “Bulbs” ad, Frankie’s Holiday has a protagonist. It is a personal story. There is no swelling of pride for the advancement of human innovation; instead, it is a swelling of love and appreciation for what this little girl has: compassion. We want to be her, we want to join her, and THAT is the call to action at the end of this ad, “open your heart to everyone.” That is why the “Frankie’s Holiday” ad works even better than the very pretty and inspiring “Bulbs”. It is not selling something. It is celebrating.