Thoughts While… Reading About St. Teresa of Kolkata 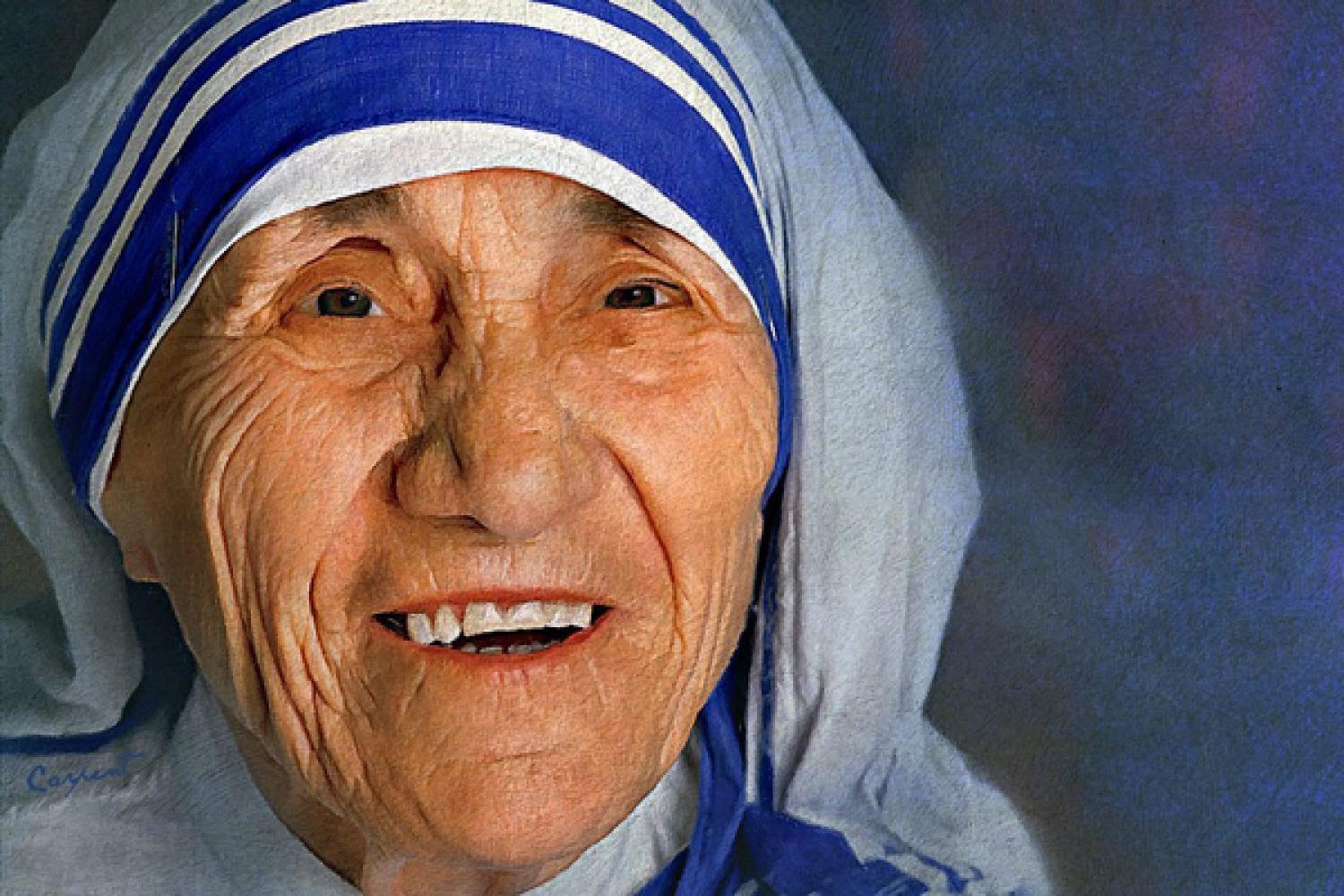 Thoughts While… Reading About St. Teresa of Kolkata

Thoughts while reading about St. Teresa of Kolkata…. St. Teresa was an outspoken proponent of Catholic teaching on sexual and medical ethics. At a National Prayer Breakfast 1994 attended by then-President Bill Clinton and first lady, Hillary Clinton, as well as by #JoeBiden and #NancyPelosi, St. Teresa said “If we can accept that a mother can kill her own child (abortion), how can we tell other people not to kill one another?”

Thoughts while watching Amazon produced movies…. We just began watching Goliath, an eight part series, on Amazon. It stars Billy Bob Thornton (former husband of Angelina Jolie) and William Hurt. Story line and acting are exceptional but… Hurt ends episode 4 with full frontal nudity. It adds no value to the story and if anything, it reduces the quality of the series. Why do movies made by Amazon, Netflix, and others contain so much harsh language and nudity? Are directors so artistically challenged that they must be explicit?

Thoughts while riding in a friend’s Tesla…. As green venture capitalist Vinod Khosla likes to point out, “electric cars are coal-powered cars”. The electricity powering an “all-electric” car is most often produced with coal, which means that the “clean car” is responsible for heavy air pollution. When are the taxpayers going to wise up and stop providing heavy subsidies to encourage their purchase?