U.S. History is Now Optional for Many College History Majors

Home Thoughts While U.S. History is Now Optional for Many College History Majors 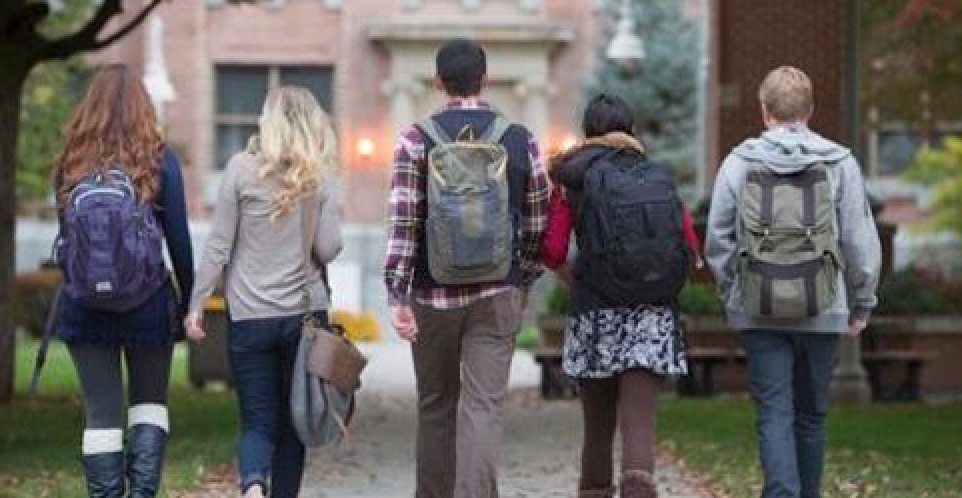 U.S. History is Now Optional for Many College History Majors

Thoughts while on BART (Bay Area Rapid Transit) to San Francisco  for the global JP Morgan Healthcare Conference… George Washington University recently announced that U.S. History would now become an optional course for those who choose history as their major.

This is a trend with over one-third of the United States’ most prestigious schools now making U.S. History optional. Optional?

Why would a University not insist its history majors study the history of the world’s most important and successful experiment in governing, one that was founded on the creed of freedom and representative democracy?

Editor’s Note: From Solomon’s Proverbs to Pascal’s Pensées, the short, pithy observation has been a valuable form of commentary on culture and the human condition. This article is taken from Thomas Loarie’s Thoughts While… series.