Who Are Sanctuary Cities Really Protecting?

Home Thoughts While Who Are Sanctuary Cities Really Protecting? 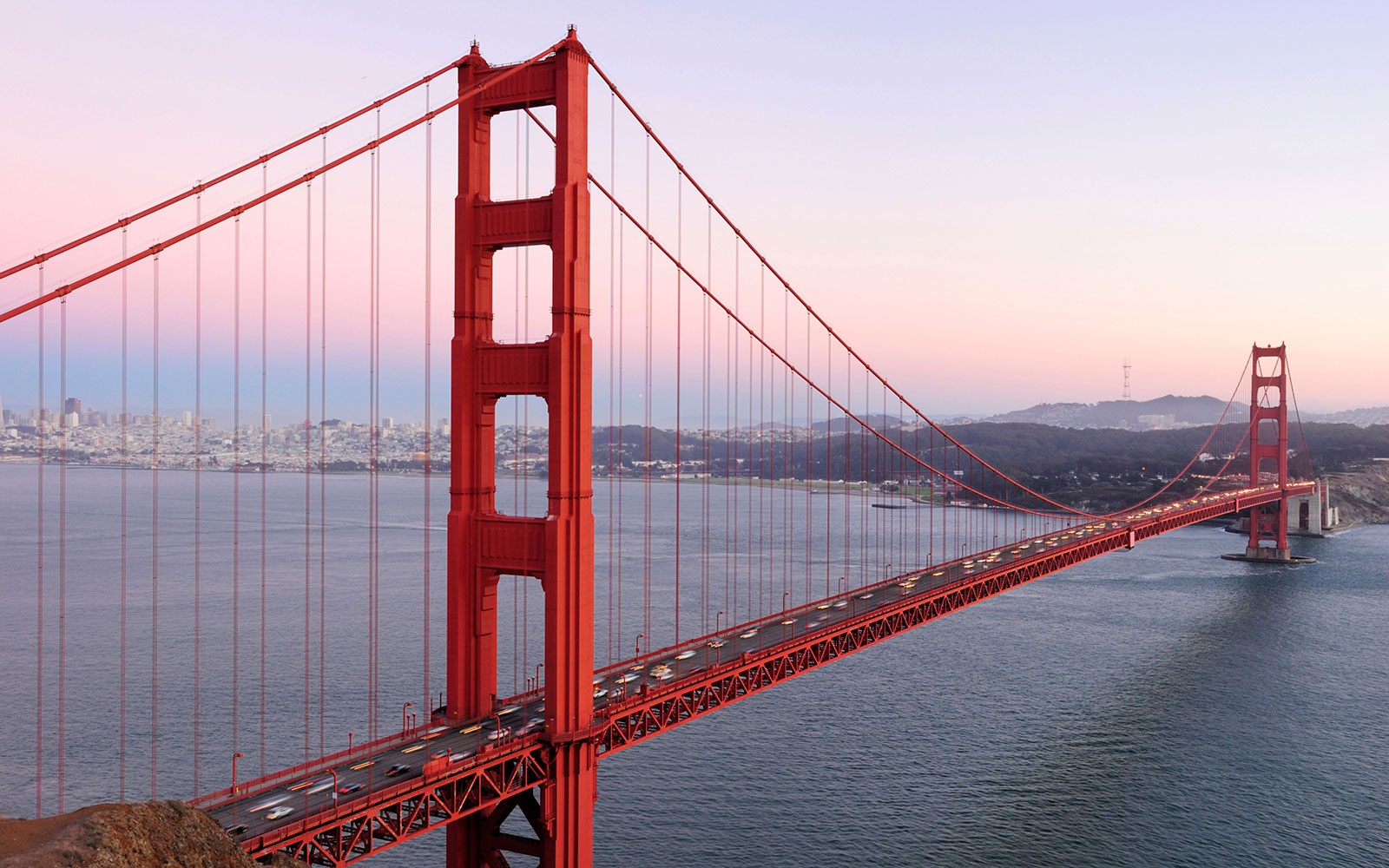 Who Are Sanctuary Cities Really Protecting?

I have a friend who is a police lieutenant for a city that borders San Francisco. Last year, he made a routine traffic stop and when he checked the driver’s identification, my friend the lieutenant discovered the individual was wanted by Interpol for terrorist activities outside the U.S.

This fugitive had found sanctuary in San Francisco as an illegal and had been booked and released 6 times in that city alone. He made the mistake of venturing outside San Francisco, and is now in the hands of Interpol. 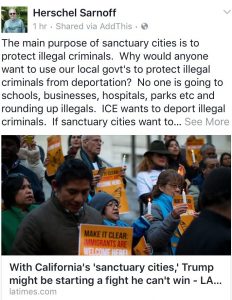 How does harboring and protecting criminals serve the citizens of this country? Weren’t immigration laws passed to protect American citizens?

The following article provides a good overview of how we arrived at the paradoxical notion of a “sanctuary city.”

Sanctuary Cities: Not a Good Idea
The term ‘Sanctuary City’ at first glance has a righteous, humanitarian ring. The word ‘sanctuary’ (alone) makes most people think of a safe haven in an unfriendly environment. Sanctuary as a place of refuge is an old concept……
HUFFINGTONPOST.COM

Editor’s Note: From Solomon’s Proverbs to Pascal’s Pensées, the short, pithy observation has been a valuable form of commentary on culture and the human condition. This post is taken from Thomas Loarie’s “Thoughts While…” series.