There’s A New Sheriff In Town, Folks! Things are A-Changing!

Home Thoughts While There’s A New Sheriff In Town, Folks! Things are A-Changing! 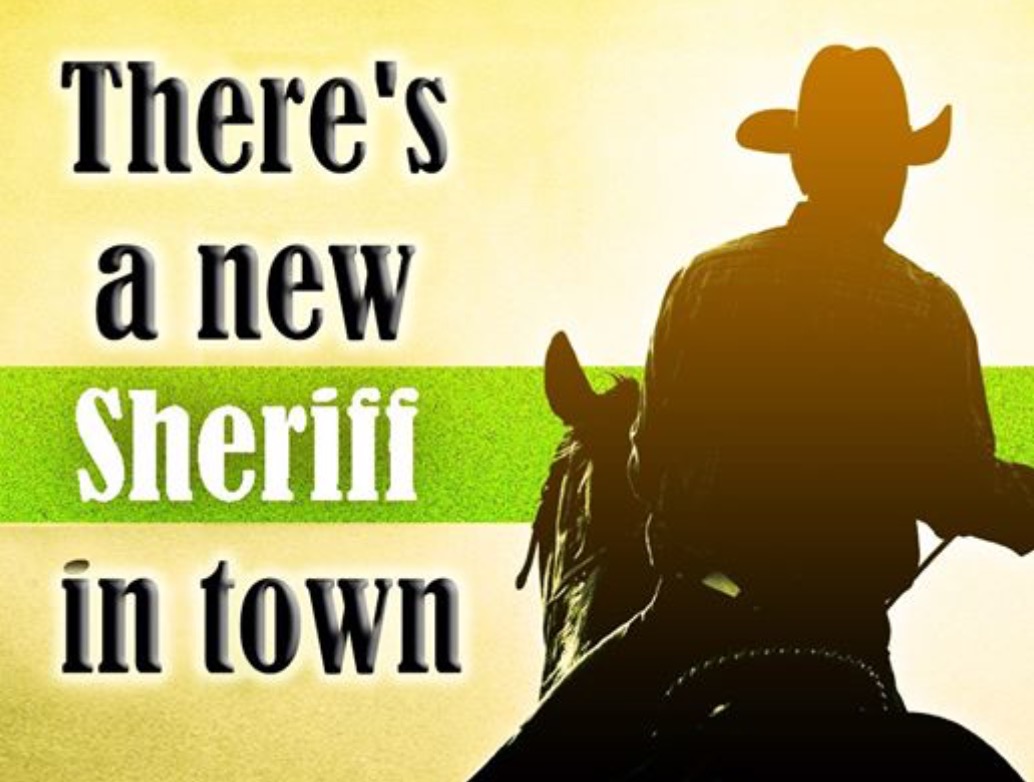 There’s A New Sheriff In Town, Folks! Things are A-Changing!

Thoughts while sifting through today’s headlines….makes me think, perhaps, we have a new sheriff in the White House.

SEC Pick Is Attuned to Needs of Wall Street
Will restore oversight and reduce excessive regulation that has harmed the American worker and job creation.

Battle Heats Up to Repeal Health Law
Democrats implement Alinsky (“Rules of Radicals”) Rules 3, 9, 11 & 13 and use FUD — fear, uncertainty and doubt — to get the public to believe that any alternative to what is known to be bad healthcare will be worse under Republicans.

Obama’s Final Regulatory Binge Gets a Rapid Congressional Response
House just passed a bill to nix “midnight rules” issued by Obama that would impose another $21.7 billion of costs on the economy and job creation.

There is definitely a new sheriff in town.