Netflix: A Land Where Heroes are Born

Home Geek Salad Netflix: A Land Where Heroes are Born 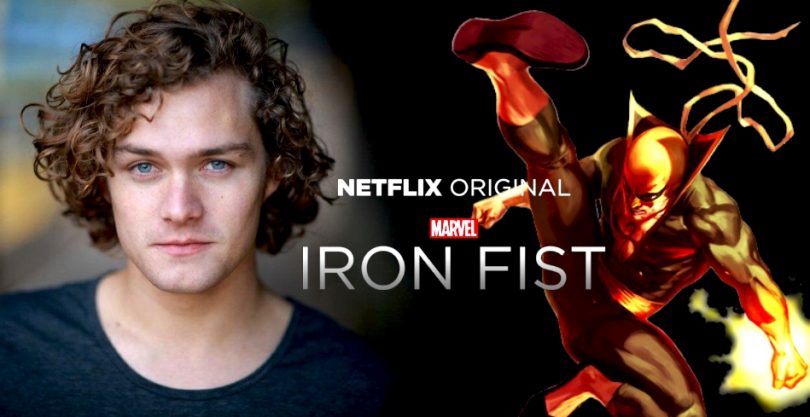 Netflix: A Land Where Heroes are Born

A friend asked a question of me when I posted my Doctor Strange blog.  “Where does Iron Fist fit into this?”  The answer is Netflix.  The rising popularity of watching a series directly from a streaming service has led to Marvel issuing a string of stand-alone shows.  Iron Fist among them.

Marvel started with Defenders, a four-series thematic storyline using the darker heroes from New York City’s “Hell’s Kitchen.”  Marvel put its feelers out with the likes of Jessica Jones (a dark and gritty anti-hero drama) and Daredevil.  Other bloggers have heralded Luke Cage here at Scenes, which has also joined the pantheon of Mavel streaming with a warm welcome from fans. 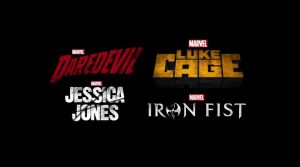 Iron Fist will debut in March of 2017.  Marvel once toyed with the idea of a movie, but settled on a streaming TV series instead.  Maybe this is because Iron Fist is a compelling contradiction with lots to explore in an episodic format.  An orphan raised at a Buddhist monastery and trained in martial arts, Danny Rand/Iron Fist is also the heir to a billion dollar family business.  He struggles with both his past and his future, and also his duty as a hero with the power of the Iron Fist. 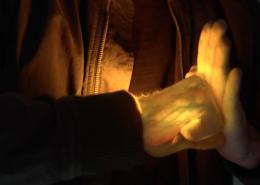 The Punisher is the last slated release.  Jon Bernthal will reprise the role he originated on Daredevil as the hero who takes drastically violent measures to bring justice to the baddies.  I heard comic book writer Chuck Dixon speak at a convention of the character as Marvel’s opposite to Batman.  Where the Bat thinks guns are cowardly, Punisher gladly uses the weapon to see wrongs righted.  Again filming in New York City, Punisher is due out sometime in 2017. 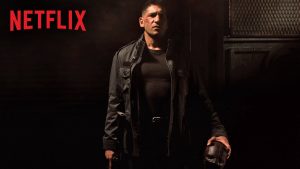 It’s likely we’ll see more heroes come to life in the streaming verse.  Maybe DC will jump into the game.  Other streaming services may soon follow suit too.  The streaming entertainment world seem to be a place where fans can get gratification for the lesser known or darker heroes who may not make the jump to the big screen.