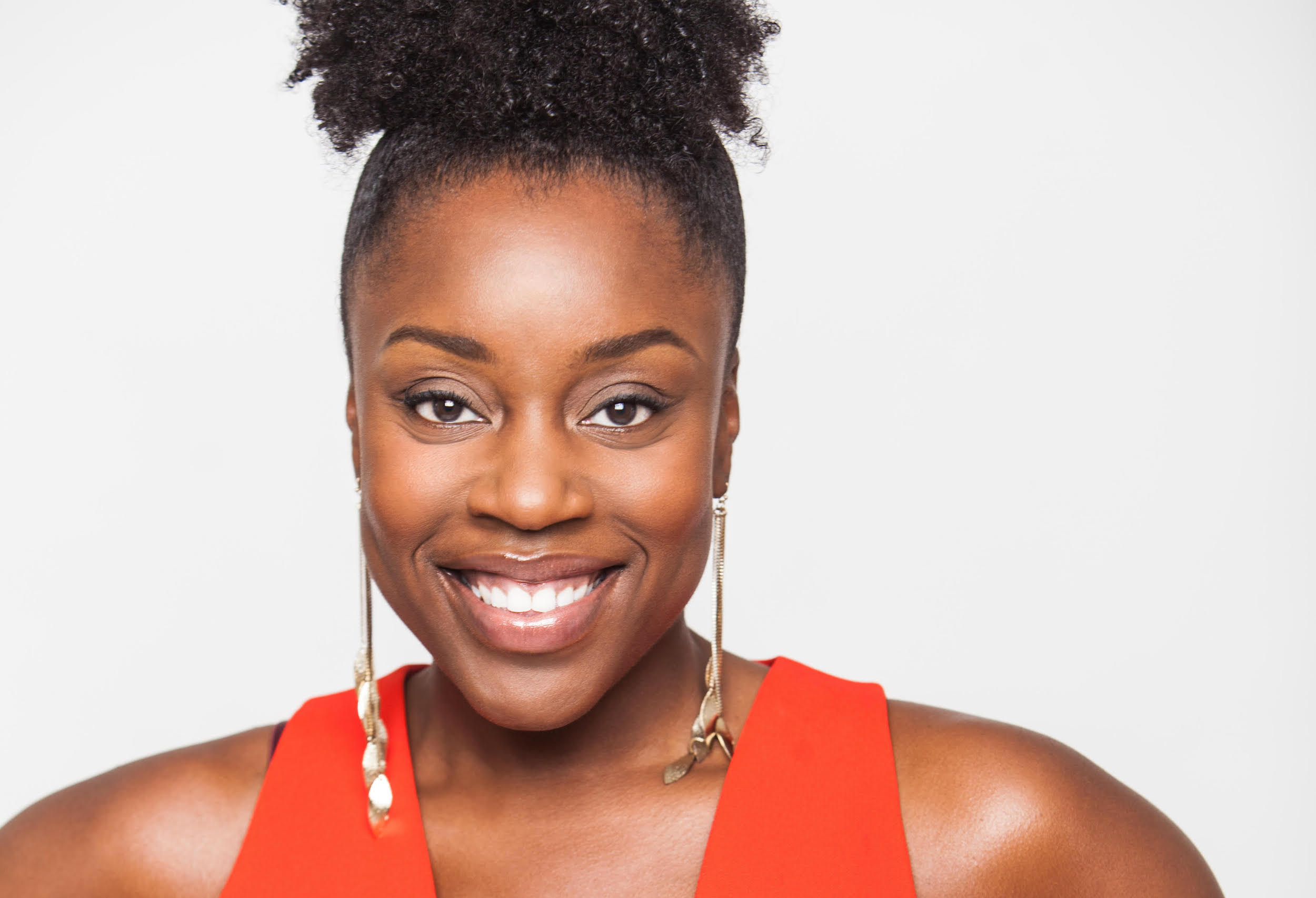 The Christian book industry is thriving. There are top sellers on how to have purpose in your life, love each other better, parent well and let God help you with negative thought patterns. Indeed, there is something for everyone it seems. However, many of these are written by authors after they have crossed to the other side of the dilemma at hand, after they’ve had time to reflect and glean lessons from it. Not that this renders them any less useful, it simply makes them different from Lydia Elle’s book titled And So I Prayed.

Though she grew up in church, Elle found herself going through difficult struggles that the church seemed to come up short in handling. In her twenties, she found herself going through things she could not have imagined such as divorce, single parenthood, her daughter getting sick, and job difficulties. She felt that the church all too often had anecdotes and quick fixes to dole out, but she was not finding practical ways to deal with the matter at hand. This is what led her to write.

“I wanted to be more than those experiences.” Says Elle. “For many people their badge of honor is I am a single mother or I am an ex wife, I am a victim or I am a survivor, but you are more than the things that have happened to you. I kept thinking there has to be so much more than just waiting for my pain to be over.  That silver lining is what I wanted to present to readers, that even though you’re dealing with this now you’re more than this experience and you’ll be so much more because of it.” 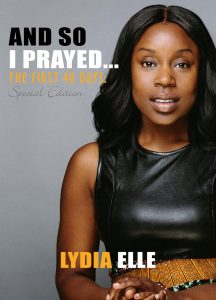 It struck Elle that writing while she was going through these things could be the key. Being present, and facing the struggles by documenting them, along with being honest with God about how she felt were her ways of pressing on. In her introduction, she lets readers know the book is not a step by step guide of how to go with God, but rather a personal account of some key scriptures and promises that got her through her personal storms.

Many of her readers have felt that she is telling not only her own story, but theirs as well. During speaking events, Elle has had fans of her work share with her about how it ministered to them. Fans who have been trying to get through things as tragic as miscarriages or other various devastating losses. Her book is very transparent about the fact that what you may be going through is dire, and painful, but it also focuses on trusting the journey to get to a better place.

“There are days when you’re able to admit the pain to God, and some days where you can’t and you don’t want to get better. I am brutally honest about this fact,” admits Elle.

In a Christian subculture where vulnerability can be viewed at times as weakness, Elle goes out on a limb to show readers that faith is a learning process. It is her assertion, that we must go through hard times to strengthen our faith so we can use it.

Elle states, “Prayer is a big part of it. You can pray at anytime, anywhere. When you’re in a relationship you have to be able to voice the truth, instead of us presenting what we think God wants to see, we should present ourselves the way we are.”

Now on the other side of those difficulties that initially spurred her writing, Elle has many things to look forward to in the future. She is actively working on a book that stresses the power of positive self-talk as well as a book for children that will help parents guide their children through the emotional affects they experience during times of transition. Since she’s an active singer, model and speaker, an EP of her vocals is set to release in the coming months. No matter what her endeavors, whether there’s smooth sailing on the horizon or more tumultuous storms ahead, Elle will tell you that she’s now much better equipped to let God help her be strong while facing them. It is her hope that by reading And So I Prayed you too will be able to say the same.

Lydia Elle shares with us about insecurities.

Lydia Elle – the prayer of a single mother.

And So I Prayed, Lydia Elle