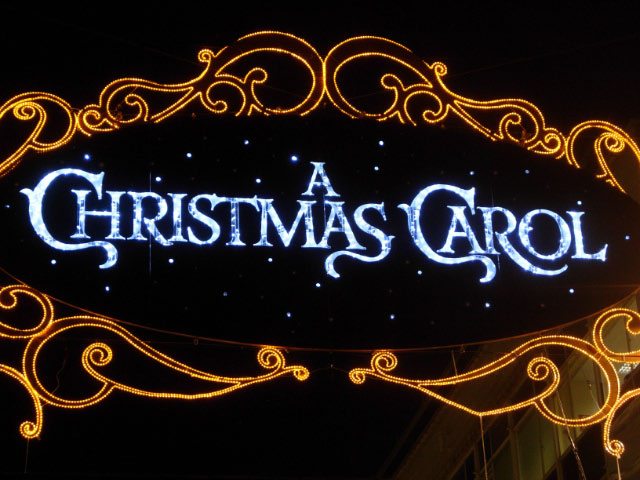 Charles Dickens’ classic story, A Christmas Carol, has become a cherished part of Christmas tradition since it was first published in 1843. I would venture to claim that it is the Christmas story that has been adapted and produced for stage and screen more than any other yuletide tale.

The miserly Ebenezer Scrooge has grown cold-hearted in his pursuit of money. Compassion is a liability to him and Christmas is meaningless in his self-inflicted isolation. One fateful Christmas Eve, he is visited by a series of ghosts, who give him glimpses of Christmas past, present and future. This spiritual journey reminds him of all that he once loved and sacrificed to the god of money, and warns him where his current path will lead, if his heart remains unchecked.

This heart-warming tale of redemption shows the power of love and compassion, and beautifully illustrates the lasting joy that comes from investing in people rather than in wealth. There are many wonderful versions available, but here are five notable options for you and your family to watch this holiday season. 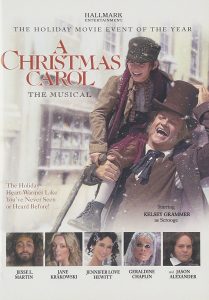 A Christmas Carol: The Musical

This energetic, lighthearted musical is adapted from the stage version with music composed by Alan Menken (Beauty and the Beast). Whereas Dickens’ story contains many dark and often sad layers, this version keeps it fun and bright, with a steady stream of music and dancing. It stars Kelsey Grammer, Jason Alexander, Jesse L. Martin, Jane Krakowski, Geraldine Chaplin, and Jennifer Love Hewitt. 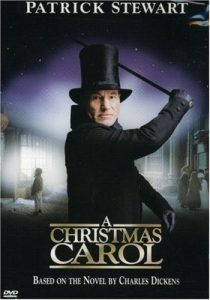 Revered Shakespearean actor, Patrick Stewart, embodied the role of Scrooge in numerous theatrical productions before starring in this film version. His nuanced performance is completely believable and he is joined by reputable actors, Joel Grey and Richard Grant. This retelling has a faster pace and more updated feel than the older versions, which should make it easier for children to sit through. 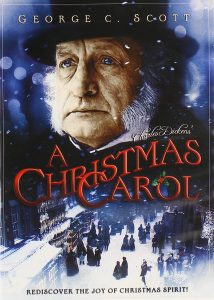 George C. Scott’s acclaimed performance in this adaptation has made this a favorite among many Dickens lovers. A viewer review on Amazon says, “George C. Scott gives one of the greatest performances I have ever seen an actor give.” Another says, “The best of all possible Scrooges.” With a solid 5-star rating out of 1,364 reviews, it’s clear this will be worth your time.

This is the true, beloved classic that set the standard for all who came after. Alistair Sim convincingly establishes the crotchety, money-pincher that contrasts so well with his expressive delight after his transformation. Originally produced in black-and-white, it has more recently been remastered and made available in color. 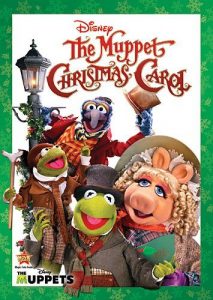 The Muppet’s playful and witty humor will entertain parents as well as children in The Muppet Christmas Carol. The well-known Muppet cast take on Charles Dickens’ characters, with Michael Caine starring as Scrooge. This musical version also stars the voices of Dave Goelz, Steve Whitmore and Frank Oz.

When you are planning your next family movie night, these adaptations of A Christmas Carol are sure to delight and inspire with the joy and importance of generous giving.